The coronavirus pandemic has so far killed more than 5,800 people across the globe with 156,400 infected. The deadly virus is now present in 142 countries and many nations have implemented strict measure in an attempt to minimise the spread of the respiratory disease.

In the UK, the total number of coronavirus cases now stand at 1,143 – making it the 10th most infected nation in the world.

On Saturday, the death toll in Britain nearly double as 10 more deaths were confirmed, bringing the total number to 21.

The UK is currently in the ‘delay’ phase of combating the virus, and have urged people who have a fever or new cough to remain at home.

However, while Britain is keeping its borders open, many European governments have imposed travel bans and urged their citizens to stay indoors. 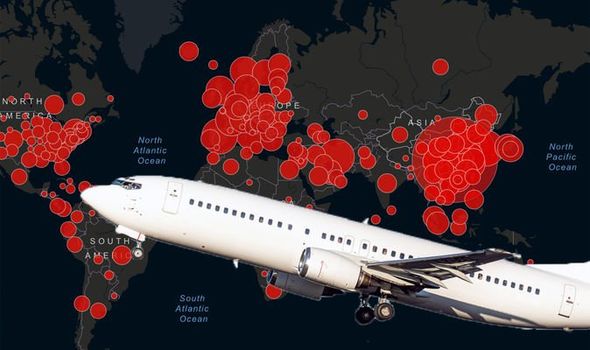 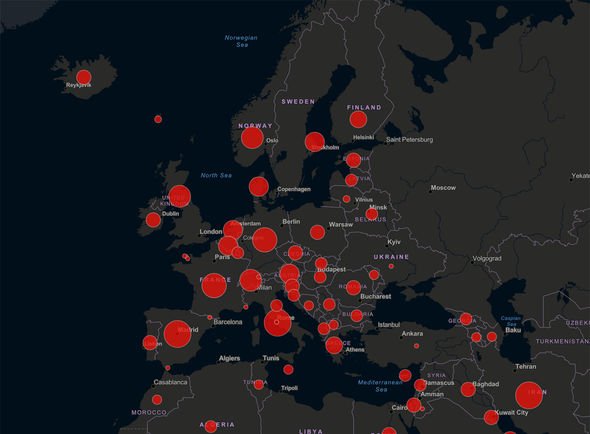 Which countries have travel bans?

All but essential travel to Italy should be avoided, the Foreign and Commonwealth Office (FCO) advises.

The majority of carriers have now ceased operating direct flights between Italy and the UK.

Train companies are also reducing services, for both domestic and international travel and some cross-border bus companies have cancelled their services.

No passengers from Schengen countries in Europe, as well as the UK and Ireland and China are allowed to enter.

The UK has also warned against all but essential travel to the US.

All but essential travel to France should be avoided, and anybody planning to travel to Spain should consult their airline or tour operator.

The nation has closed restaurants, cafes, cinemas and nightclubs as well as non-essential businesses. 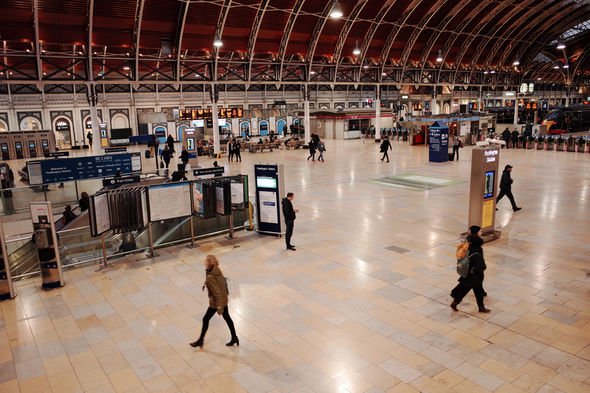 Anyone arriving in Norway from outside Finland and Sweden, plus Greenland, the Faroe Islands and the Åland Islands is being told to self-isolate for two weeks.

This is regardless of whether they have symptoms or not, according to the Norwegian Health Directorate.

All borders will shut on Monday, March 16, however, Norwegians will still be allowed in.

No entry from passengers who have transited or been in China in the last 14 days.

No entry from travellers who have been in China, Iran, Italy (selected regions) or Korean Republic in the last 14 days.

No entry for travellers who have been in China, France, Germany, Iran, Italy, Japan, Korean Republic or Spain on or after February 1, 2020.

Spain is essentially on lockdown and will be for the next two weeks.

Spain declared a State of Emergency March 14, which introduces a series of measures including significant restrictions on movement throughout the country in response to the coronavirus outbreak.

The Danish government is advising Danes to avoid all unnecessary travel abroad for a month.

The Scandinavian nation has also closed all its borders and will not allow foreigners in.

Turkey will not allow any travellers who have transited or been in China, Iran, Iraq, Italy or Korean Republic in the last 14 days. 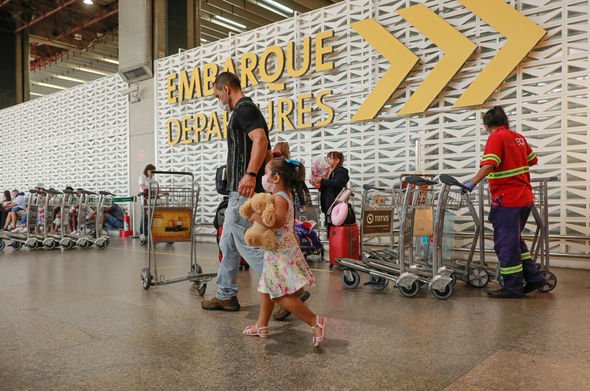 It is also a requirement Australians and permanent residents returning from those countries self-isolate for a fortnight.

he Czech Republic has closed its borders to travellers from 15 nations for a 30-day state of emergency, with foreign nationals travelling from Germany, Austria, Italy, Sweden, Norway, France, Netherlands, Belgium, Spain, Denmark, Switzerland, China, South Korea, Iran and the UK all banned from entering the country.

Slovakia is stopping all international travel to and from the country and introducing border checks.

Japan has banned entry to passengers who have been in affected regions of China, South Korea or Italy within the last 14 days.

Thailand has suspended its visa exemption policy for travellers from Hong Kong, South Korea and Italy.

From March 11 Israel have extended their entry restrictions to include travellers from the UK.

This means no UK travellers will be able to enter Israel unless they can prove they will be placed in home quarantine for 14 days after their arrival.

Peru suspended all flights from Europe and Asia.

Direct flights to and from Europe are cancelled from March 13 to March 26.

In Bolivia officials have suspended flights to and from Europe.

Visas to travellers will no longer be issued and flights suspended from countries including the United States, China, Japan, South Korea and European countries.