COVID-19 has surfaced in several remote island nations in the South Pacific that have managed to dodge the virus for more than eight months.

Vanuatu, a collection of 80 islands about 1,200 miles off the coast of Australia, reported its first coronavirus case last week. The 23-year-old man had recently returned from the U.S. and was confirmed to have COVID-19 while under a mandatory quarantine. Vanuatu — a nation of just 300,000 — has since doubled the length of its mandatory quarantine, limited transportation in and out of its capital city of Port Vila, and begun to trace and test people the man had come into contact with.

About 1,600 miles away, the Marshall Islands reported its first two cases of COVID-19 late last month, pinpointing workers from Hawaii as the source.

Meanwhile, the Solomon Islands reported its first COVID-19 case early last month, tracing it to a student returning from the Philippines on a repatriation flight. And in Samoa, a sailor returning from Europe and traveling through New Zealand has just tested positive for COVID-19. A second test was negative, and Al Jazeera reports that the man remains in isolation.

These Pacific Island nations had been among the last remaining coronavirus-free countries, having locked down in March to keep the virus out. Vanuatu even went as far as banning foreign aid workers after a devastating Category 5 storm in April, according to Time.

So far, fewer than 20,000 coronavirus cases — a fraction of the more than 55 million cases around the world — have been confirmed in the South Pacific. A bulk of the cases were reported in Guam and French Polynesia. Cases also have been reported in the Northern Mariana Islands and New Caledonia.

Fiji has reported 35 coronavirus cases and two deaths, according to the World Health Organization.

Meena Thiruvengadam is a Travel + Leisure contributor who has visited 50 countries on six continents and 47 U.S. states. She loves historic plaques, wandering new streets, and walking on beaches. Find her on Twitter and Instagram. 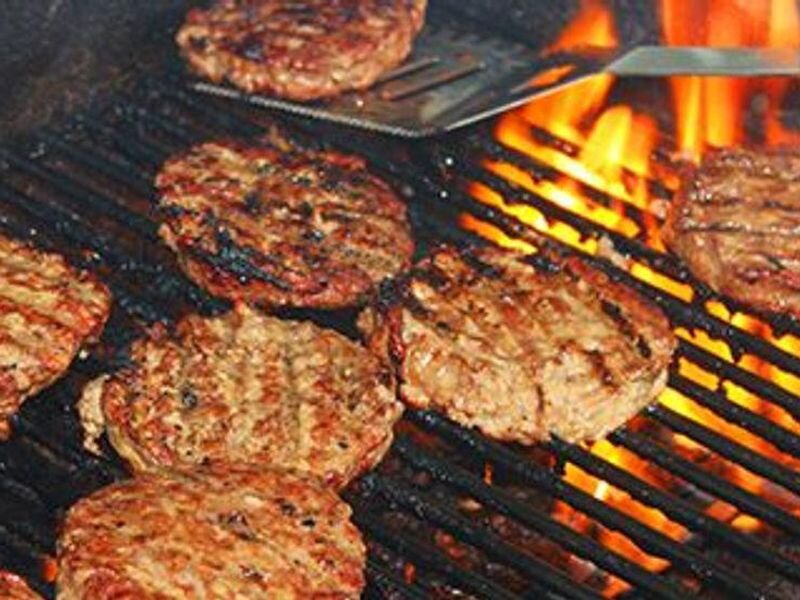