Cyprus has been a very popular choice with Britons this summer as it remained on the quarantine exemption list. The country has experienced very few coronavirus infections compared to its European neighbours. Cyprus has recorded 2,130 cases and 25 deaths from coronavirus, at the time of writing.

This is a fraction of the cases recorded by neighbouring Turkey and other European countries such as France and Spain.

However, the country’s infection rate has surged, meaning that it could now be at risk of being added to the quarantine list.

Yesterday, Cyprus recorded 83 new cases, which is its highest number since the outbreak began.

According to Cyprus Mail, most of the cases are in Limassol where there have been a number of clusters. 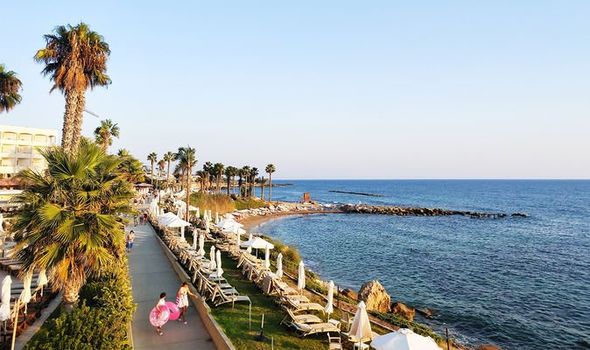 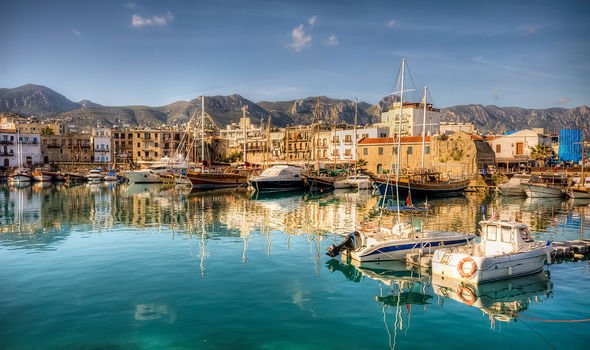 Countries at risk of being removed from the travel corridor list are those with 20 new cases per 100,000 people over a seven-day period.

Data from the European Centre for Disease Prevention and Control (ECDC) and the PC Agency suggests that Cyprus’ cases are now able that threshold.

However, CEO of travel consultancy The PC Agency Paul Charles explained on Twitter that Cyprus positive test rate is low.

He said: “There’s no quarantine from #Cyprus at this stage. And its testing positivity is very low, which is good news.

“So it is seeing more infections but they are not widely transmitting across the community.

“For now, #Cyprus remains an very attractive place to go.”

New rules introduced in Cyprus this week to help halt the spread of coronavirus.

Only 75 customers can be inside bars and restaurants and 150 outdoors.

Another measure introduced is no more than ten people being able to meet in one group.

Mr Charles’ latest update suggests that Italy and Germany could be at risk of being removed from the travel corridor list due to their high infection rate. 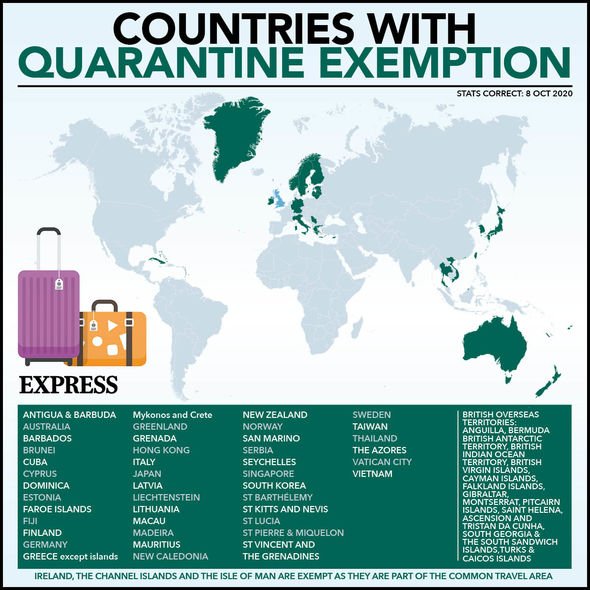 “#Italy jumps above 50/100,000 – no other country on our list at that level has an air corridor so highly possible it could lose it in Thursday’s review.

“#Germany also now well above one of the key measures for quarantine.”