EasyJet has become the latest airline to cancel flights to Italy in the wake of the coronavirus crisis.

Eleven villages across northern Italy, in the regions of Lombardy and Veneto, are currently in quarantine.

The Foreign Office has advised against all but essential travel to these villages, which have been isolated by Italian health authorities.

EasyJet said it had seen a “softening of demand”, with fewer people flying in and out of northern Italy, which was the reason behind the flight cancellations.

The budget airline also added that it had seen slower demand for travel across Europe generally, and would continue to monitor the outbreak.

The British flag carrier has cancelled 22 return flights between London Heathrow and Milan’s Linate airport over the next two weeks due to reduced demand.

A BA spokesperson said: “We will be contacting customers on cancelled flights so we can discuss their travel options including alternative British Airways flights within two hours of their original departure time, full refunds or booking for a later date of travel.”

Wizz Air has cancelled flights on specific routes to Northern Italy between 11 March and 2 April 2020. During this period around 60 per cent of total Italian capacity has been cut.

The airline has said affected passengers will be “accommodated on an alternative route at the earliest possible date, but at least 14 days prior to the original date of the flight” – customers can opt for the rebooking, a full refund or a 120 per cent refund of the original fare in airline credit.

Meanwhile, regional airline Flybe is allowing passengers booked to Milan Malpensa to postpone their journey or choose a credit to the value of their ticket to be used in the next year.

The virus outbreak, which was first detected in China, has since spread to Europe, with cases confirmed in countries including the Netherlands, Spain, Switzerland and France.

Almost 3,000 people have died from the virus, with tens of thousands more infected. 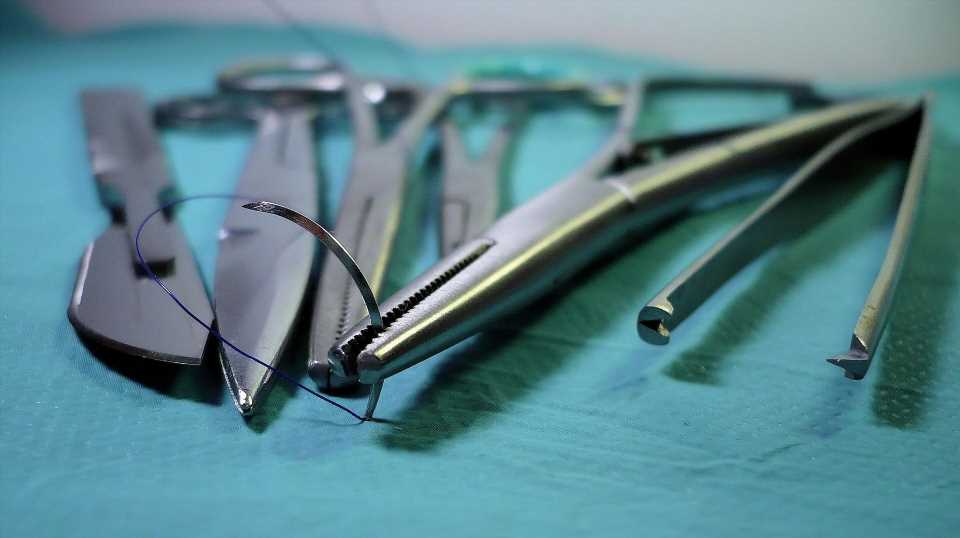