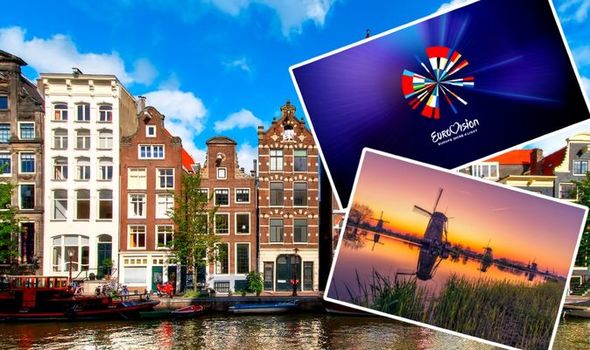 Eurovision: Europe Shine a Light 2020 airs tonight in place of the Eurovision Song Contest 2020 Grand Final. The show will spotlight the 41 songs of 2020 and include special performances from popular artists from Eurovision’s past. The artists were due to appear in Rotterdam with The Netherlands as this year’s host country.

Many simply associate The Netherlands with Amsterdam but the European country has a lot more to offer.

Express.co.uk spoke to the travel experts to find out more about the Netherlands as a holiday destination.

When is the best time of year to visit The Netherlands?

“The Netherlands is a year-round destination,” explained Simon Sagi from the Holland tourism board.

“It is most famous for its spring flowers and the tulip season which takes place from March to May.

“The wonderful golden beaches are a great summer destination, for example, Scheveningen (the beach area of The Hague), has a vibrant beach club scene, pier and miles of golden sands.”

The Netherlands isn’t only a destination for the warmer months, however.

“The winter is a great time to visit with light festivals taking place in Eindhoven in November and in Amsterdam in December and January,” said Sagi. “Maastricht is famed for its Christmas Caves and fairs.” 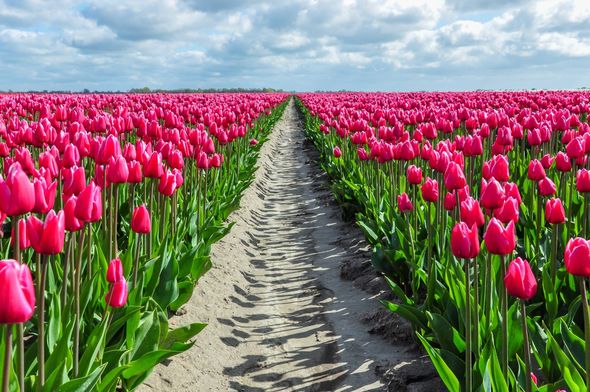 Where are the best places to visit in The Netherlands?

“The four main cities of the Netherlands are a good place to start – Amsterdam, Rotterdam, The Hague and Utrecht,” explained Sagi.

“They all vary in character from the Golden Age canals of Amsterdam and sunken canals and terraces of Utrecht, to the ultra-modern city of Rotterdam and its vibrant food scene, to The Hague with its historic buildings, royal connections and seaside areas.”

The good news is that all four cities are highly accessible.

“All of the cities are easily reached by train within an hour of each other,” added Sagi.

Alternatively, holidaymakers can head away from the major cities.

“Not much has changed architecturally over the last 500 years or so; it’s a brilliant insight into the Netherlands’ past, and acts as a nice counterpoint to the modernised cities of Rotterdam and Amsterdam.

“It’s also the home of ‘Delftware’ the distinctive blue and white pottery – a perfect souvenir. If you’re interested in painting, make sure you visit Vermeer Centrum – a museum dedicated to the life of the legendary artist, Johannes Vermeer.”

Another option is the village of Kinderdijk in South Holland.

“Kinderdijk is the home of the iconic Dutch windmill and also happens to be a UNESCO world heritage site,” said Hughes.

“You can hire a guide or just soak up the unique atmosphere. This an absolute must for any photographers. You can get there within an hour from Rotterdam via public transport.”

There’s also plenty of opportunity to escape to the countryside in the Netherlands.

“One of the lesser-known joys of the Netherlands are the Waaden, or Frisian, Islands – a North Sea archipelago off the off the coast,” said Hughes.

“These islands are vast masses of unspoilt dunes, dramatic shorelines and woodlands. Most of the islands are recognised as national parks, which mean they have wonderful biodiversity.” 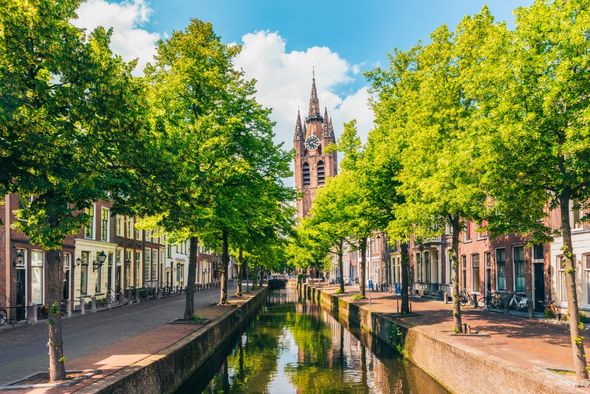 What’s the best way to get to The Netherlands from the UK?

You can get to the Netherlands by train, ferry or plane.

Sagi explained: “Flights depart from across the country and take around an hour.

“Direct ferries sail from Newcastle, Harwich and Hull and are typically overnight sailings.

“Eurostar trains travel to Rotterdam and Amsterdam and take an average of four hours.”

Hughes is an ardent advocate of the ferry. “I would always travel by the Harwich/Hook of Holland ferry, he said. “You leave Essex in the evening and arrive in the Netherlands in the morning.

“It beats flying hands down – it’s far more comfortable and civilised; the cabins are clean and spacious, you can stretch your legs onboard and take advantage of restaurants, a shop or the cinema.

“Even better there’s very little queuing or general hanging around time; upon arrival, after a quick but very decent breakfast, you essentially drive straight off the boat.” 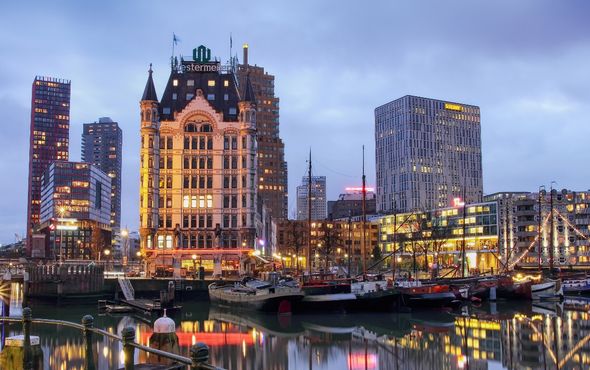 What accommodation options are there in The Netherlands?

As with any holiday destination the accommodation you opt for entirely depends on what you’re looking for and what your budget is.

“The Netherlands has a wide variety of accommodation from five-star hotels to city hostels,” said Sagi.

“Self-catering beach houses, camping sites and of course plenty of quirky options such as crane hotels, bird-watching retreats, canal barge hotels and everything in between.”