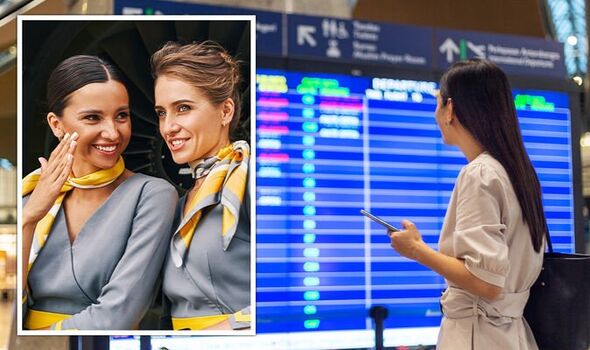 Flight attendant Miguel Muñoz recommended passengers avoid flights after 12pm if they want to make sure they arrive at their destination on time. The crew member explained: “I’d say always avoid the afternoon flights because if the morning flights have any delays then your flight will be affected.”

The flight attendant said travellers should always book the “first flight of the day”, which is usually at 6am or 7am, if they want to make sure their plane departs on time.

Miguel commented: “The flights which rarely get delayed or cancelled are the very early ones, like a 6am flight.

“As soon as the first rotation of early flights departs, is when traffic starts getting busy.”

This is because early flights use the planes that have been parked on the tarmac overnight while afternoon flights arrive at the airport from another destination and are likely to have accumulated delays. 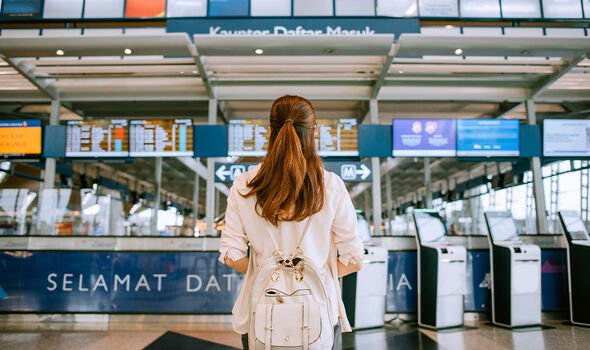 A single delay on a flight can easily cause a domino effect of disruption leading to a chain of delays throughout the entire day.

An air traffic controller told The Points Guy: “If first rotation is delayed (the day’s first departures), then there will be knock-on delays throughout the day with the potential for the delay to escalate with each flight getting a bit more delayed.

“Airlines can handle this differently and will look at ways to absorb the delay, such as by swapping aircraft or cancelling a rotation to get the later schedule back in line,” he explained.

However, this is not always possible as airlines rarely have spare aircrafts, especially during the busy summer months.

Flight attendant Miguel revealed he always takes this into consideration when planning his journey and flying as a passenger.

He explained: “If I have a flight at 6:30am and the gate closes at 6am I’m always there way before 6am because I know it will depart on time.

“If I have to take a flight in the afternoon or evening, for example, if the departure is at 7:30pm, I always get there around that same time because it’s very rare the flight is on time.” Travellers are always recommended to arrive at the airport two to three hours before their flight is scheduled.

The crew member explained that knowing the exact location of your plane is a clever way to make your journey more pleasant and avoid unnecessary stress. 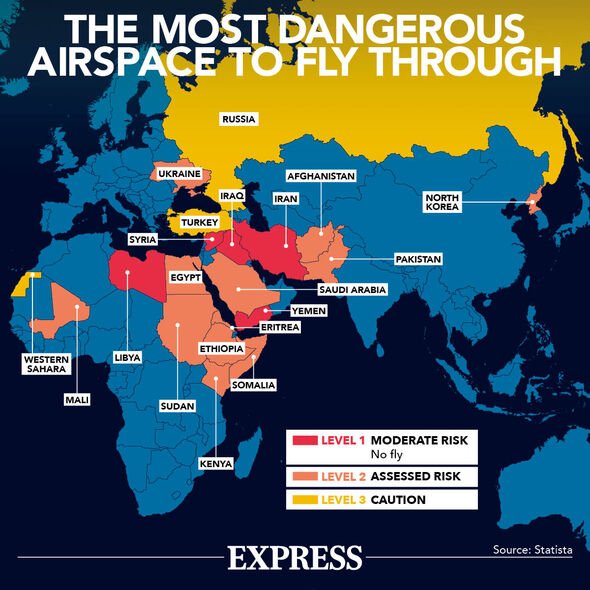 He said: “I always check the app Flight Radar first to see if the plane has arrived at my airport and is on time, or is still in another country. I don’t like to risk it! Night flights can also depart on time sometimes.”

A flight attendant told The Points Guy: “Flights later in the day have a greater chance of delays due to weather, maintenance and delays getting in and out of gates, which pushes back the entire flight schedule day.

“So there is always much more chance that an evening flight will be delayed, especially for a smaller airline with fewer stand-in aircraft.

“I’d say 95 percent of flights in the morning will leave on time,” they added.

Booking an early flight is not only a great option for ensuring a lower chance of delay but also less turbulence as the worst kind (and the most common) is convective turbulence which gets worse mid-afternoon.

Justin Franco, a former American Airlines spokesperson, explained: “While over land, thunderstorms are most likely to occur at the warmest, most humid part of the day, which is usually the afternoon or evening.

“Over the ocean, they are most likely to occur in the early hours of the morning before dawn.”

Although all planes are disinfected between flights, early ones tend to be cleaner. Flight attendant Tim explained: “When I worked on one of Europe’s biggest budget operators, we sometimes had a 25-minute turnaround to make the entire plane ready for the next flight.”