Flight attendants get to travel the world with their job but this also comes with a lot of responsibility, from looking after passengers to knowing how to deal with danger, cabin crew are often more important than people think. However dealing with a variety of passengers means that flight staff are well used to seeing some weird and disgusting things while in the air.

Taking to Reddit to express their disgust, one flight attendant explained how some passengers don’t care about etiquette while on a plane.

They wrote: “Passengers have the baffling tendency to stuff things into places they really shouldn’t.

“Diapers. Food. Vomit Bags. All of those stuffed in between sweats, under seats, in the little pocket on the back of the seat.

“And then you see people digging around for reading material and happily snacking on whatever goodies they brought, all with their fingers swimming in germs…We only get to clean the planes when they’re done with flights at the end of the night – just think of the stuff that happens in between!” 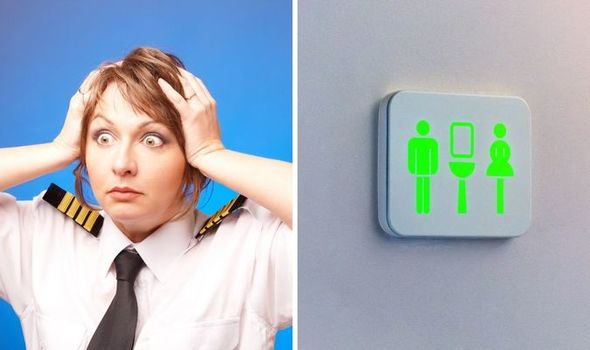 One frequent flier replied and said: “This is why I refuse to touch anything on a plane. Please pull out the safety brochure and follow along. Hell no I’m not touching that.”

Another cabin crew member revealed some of the weird things people do while they wait for drinks to be served.

They wrote: “People are generally disgusting on planes.

Due to the short turnaround between flights, cleaning on a plane has to be done at high speed.

Therefore this means that certain areas of the plane do not get cleaned thoroughly or even at all.

One airline insider has revealed that it probably isn’t a good idea to eat directly off of food trays and you should probably bring your own cleaning products too.

A study by Auburn University found that the tray table was the second highest carrier of E.coli in the plane cabin, with the disease festering for 72 hours. 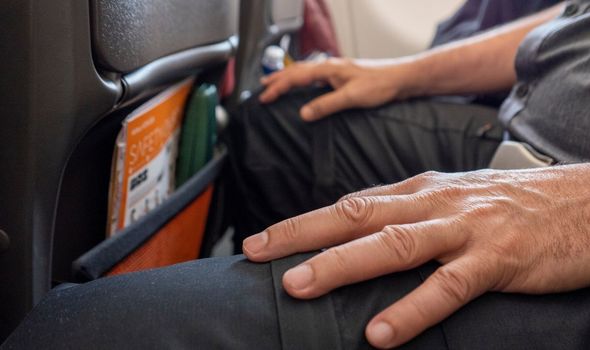 The cabin crew member said: “I would always encourage passengers to sanitise their tray tables and other surfaces before take off.

“I have seen passengers change their baby’s nappy on the tray table, and cut their fingernails on board.”

Planes are often very cold to keep the cabin ventilated, and airlines provide blankets so that passengers can stay warm and sleep, particularly on a long-haul or overnight flight.

Another flight attendant urged passengers to bring their own blankets because theirs were reused all day without changing or washing. 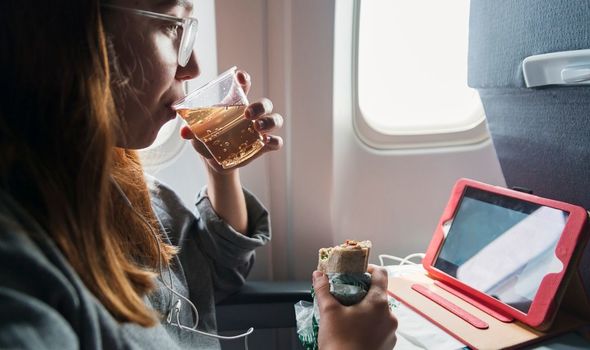 Sara Keagle, flight attendant and founder of aviation blog TheFlyingPinto said that in the economy part of the plane blankets are re-used.

She says that clean blankets are only given to the first flight of the day.

After that they could just be folded and used again and again.

However it is fairly easy to spot when a blanket is new as it should be wrapped in plastic packaging and sealed shut.

Planes are not often the cleanest of places but one flight attendant has revealed that passengers may also want to give pillows and blankets a miss.

According to travel experts, the best thing to do is to purchase your own airplane pillow and a lightweight blanket.

Hawaii Is the the Happiest State of 2020, According to New Study

Helpful Mandarin Chinese Words and Phrases to Learn Before Traveling to China
Recent Posts
This website uses cookies to improve your user experience and to provide you with advertisements that are relevant to your interests. By continuing to browse the site you are agreeing to our use of cookies.Ok