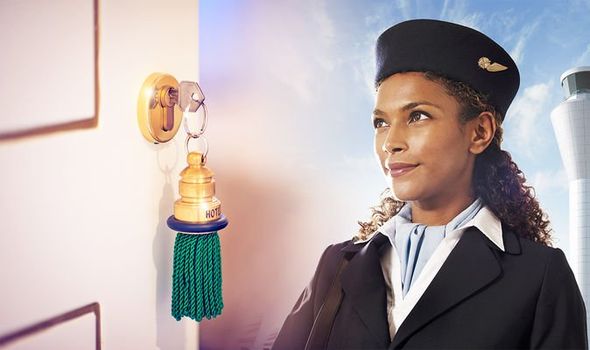 Flights might be jetting plane passengers off to an exciting holiday destination but they may also be taking a member of cabin crew miles from where they live. In such instances, flight attendants are put up in hotels. While this might sound like a perk to some, one cabin crew member from the USA has shared a horrifying insight into such stays.

“We don’t tell passengers where we’re laying over. When we get to the hotel, we never say out room numbers out loud.

“We either jot them down on one another’s room key covers or quickly flash the key card. We never know who’s listening.” 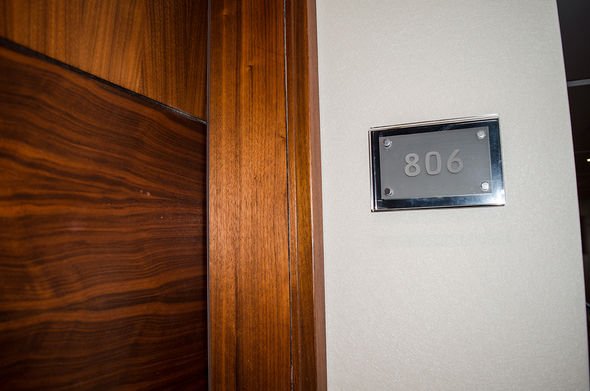 The reason for this high level of security is very sinister indeed – and Poole described some very disturbing incidences.

Female cabin crew are most at risk, Poole detailed.

“Because hotels are known to issue the same rooms to crew members day after day, month after month, and year after year, hotel personnel are quite familiar with which rooms are ours,” she said.

“Chances are the occupant of one of these rooms, which is always located near an elevator and an ice machine, or at the end of a long hall, is going to be an attractive female.

“Who better to cut up with a hatchet than a flight attendant?

“Think I’m joking? There’s a layover hotel in Los Angeles where a flight attendant was found naked and hanging in her closet.”

To protect themselves, crew are sure to rigorously search their hotel rooms.

“This is why we use our luggage to prop the door to our room open before retiring for the night,” penned Poole. 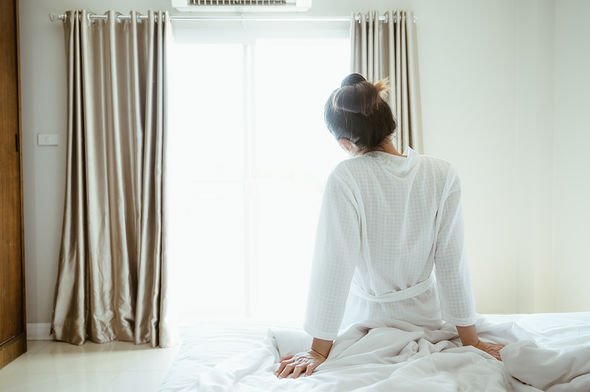 “While one coworker checks under the bed, inside the closet, and behind the shower curtain another coworker waits outside in the hall. Then we switch.

“I heard of a flight attendant who got down on her hands and knees, lifted the bed skirt, and spotted a head staring back at her.

“She ran out of the room screaming bloody murder later to find out it was her own mirrored reflection that scared her so.” 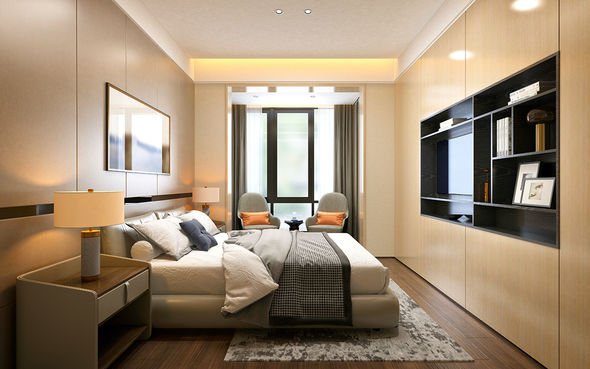 “Not all flight attendants are quite so lucky,” she wrote. “A handful became victims of the guy who wore a white jogging suit and carried a plastic cup while riding the elevators up and down early in the morning looking for flight attendants on their way to the crew van for pickup.

“Once he found his prey, he’d toss a ‘sticky white substance’ on their uniform and then run away. This went on for months.”

Cabin crew member Kat Kamalani recently posted a Tik Tok video where she backed up Poole’s precautions – and said all hotel guests should do the same.

“Never say your room number out loud just in case there’s anyone around and you don’t want them knowing where you’re staying,” she advised.

“Always make sure there’s no one behind you when going into your room. Check if there’s anyone in your room – behind curtains, under your bed etc,” she said.