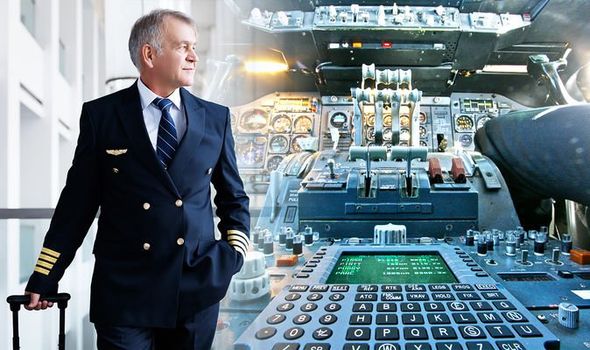 Flights can be a stressful ordeal for some anxious fliers. It’s pilots who have the vital job of making sure everyone gets to their destination safe and sound. However, passengers themselves very rarely get to interact with the pilots and see how they go about their job.

Gone are the days when travellers would be allowed to enter the cockpit to meet the pilot.

So what do pilots actually get up to when they’re in the cockpit, away from the eyes of the fliers?

Express.co.uk spoke to two pilots about the reality of being a pilot.

One, who flies short haul from the UK for a major airline explained what his role entailed.

“After take off we closely monitor the aircraft to ensure we reach our cruise altitude safely,” he told Express.co.uk. 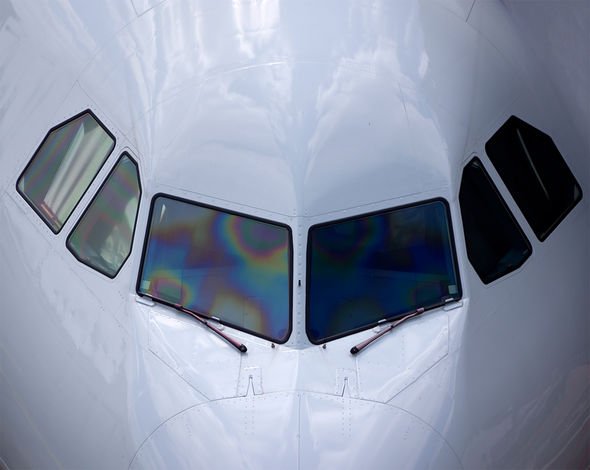 “Once we are in the cruise the pilot flying will begin to set up the aircraft for landing.

“The other pilot will complete paper work relating to fuel checks, obtaining weather at the airport en route and the destination.

“Once both pilots have finished their tasks they will start to brief a plan of how they will conduct a safe decent and landing at the destination.”

On long-haul flights, however, there are often long periods of time with little to do, shared Patrick Smith, pilot and author of Cockpit Confidential.

However, it can also get very busy indeed. “Workload in a cockpit ebbs and flows,” Smith told Express.co.uk.

“There are long stretches where not very much is going on, and simple conversation is usually the best way to stay alert and engaged during those periods.

“At other times it’s very busy. People might be surprised to learn just how busy a cockpit gets – to the point where both pilots can become task-saturated – even with all of the automation running.”

Many people when they have time to themselves turn to their mobile phone for entertainment  – but can pilots do the same in the cockpit?

Pilots for US aircraft are not allowed to do this. “US carriers ban the use of personal electronic devices in the cockpit during flight,” explained Smith.

The ban was introduced back in 2014 and augmented the Federal Aviation Administration’s 1981 “sterile cockpit” rule.

This requires that pilots refrain from non-essential and distracting activities during certain phases of the flight. 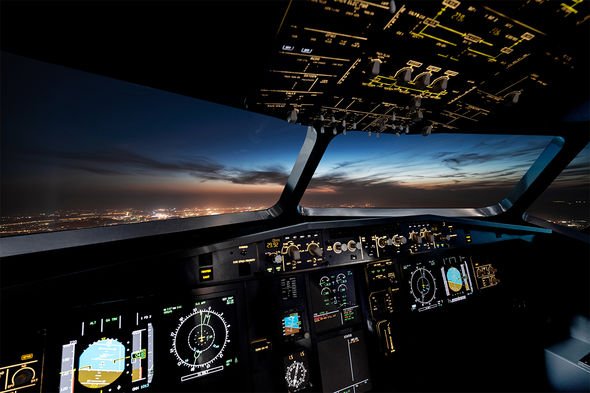 However, the same ban is not in place in the UK.

The pilots do also sometimes socialise with the flight attendants, too.

“Occasionally one of the cabin crew will come to the cockpit and spend a few minutes,” said Smith.

On long haul flights, there are more than two pilots and they take turns to rest.

“[It] depends on the length of flight, and how the crew is augmented,” Smith explained. 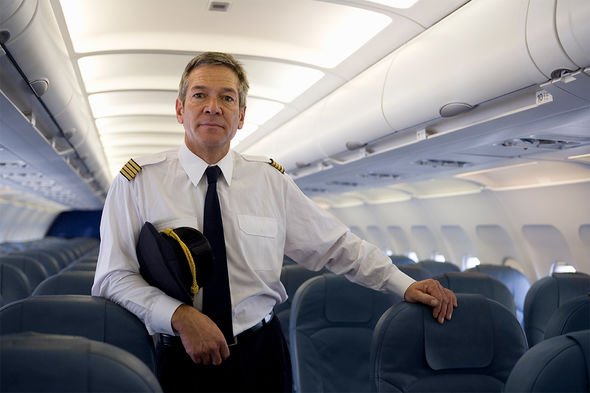 “It can vary airline to airline.  As a general rule, with a three pilot crew each pilot will spend roughly one-third of the flight on rest break.

“With a four pilot crew, on duty two at a time, it’s closer to half.

“There are always at least two pilots on cockpit duty, and all pilots will be in the cockpit for takeoff and landing.“