Flight attendants have a huge responsibility when it comes to passengers. From the moment fliers step on the plane to the moment they step off, they are in the care of cabin crew staff. One flight attendant has revealed what they are really thinking when they greet passengers at the plane door.

One flight attendant took to Quora to discuss what they are really thinking when they meet passengers at the door of an aircraft.

When passengers enter the aircraft, they are greeted and directed to their correct aisle and seat by the crew at the door.

The first thing cabin crew members think about when passengers enter a plane is to make a good impression.

This flight attendant said that they try “very hard” to make the approach warm and comfortable, especially when thinking about nervous fliers. 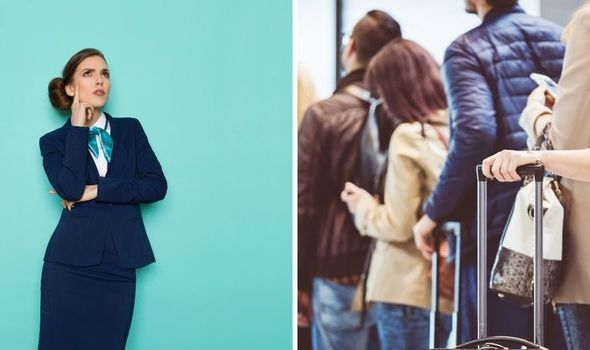 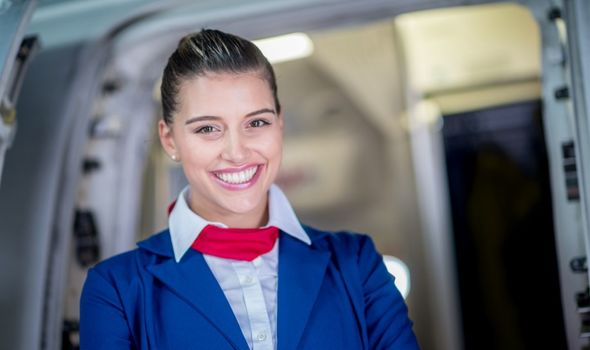 Checking to see if you are drunk

Above everything else, staff have been trained to look for anything that might indicate you are going to cause a problem on the flight.

If you appear drunk, have alcohol on you in your hand luggage then they will keep a close eye on you before the plane takes off.

If you are drunk then cabin crew members are thinking about how they can deal with you and get you off the aircraft.

The flight attendants at the door are judging your attitude.

DON’T MISS:
Flights: Cabin crew member reveals the reason your phone MUST be off while in the skies
Flight secrets: Why you should NEVER order coffee on a plane
Flight secrets: Pilot reveals surprising facts about turbulence

If you make eye contact, smile and say hello then the crew at the door are thinking that this should be a peaceful and nice flight.

One Quora user said that cabin crew check out everyone who walks onboard.

They suggested that someone who looks powerful could be seen as a good resource. 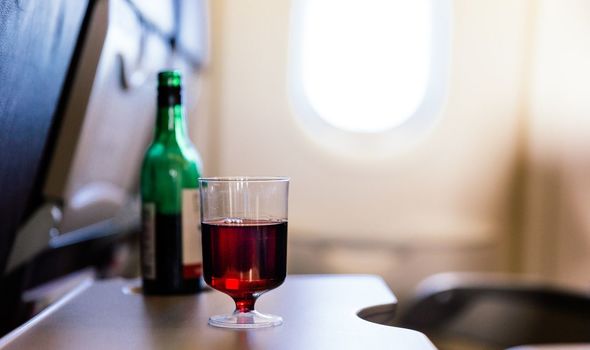 They wrote: “If I see someone who is muscular, strong, physically fit – I memorise his/her face and make a mental note of where they are sitting.

“If a situation looks like it could develop, I’ll privately and discreetly ask one of these people if they would be willing to help us if necessary.”

Finding out what language you speak

If a passenger can not speak the language of the plane, they will not understand any comments or words if there is an emergency.

This will be hard if there is an emergency and when reading the instructions that are placed in front of your seat. 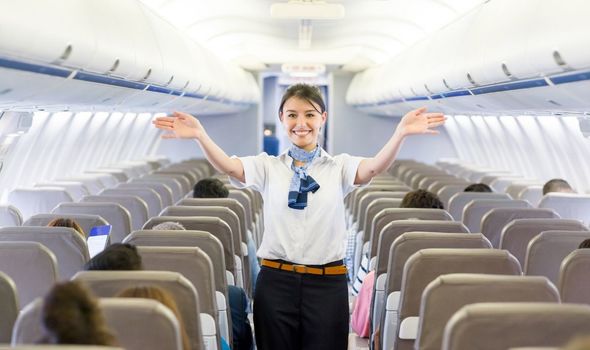 Checking if you are also a flight attendant or pilot
One Quora user said: “I try to learn if we have any passengers who are airline employees.

“They are an invaluable resource for me, and I like to know who they are and where they are sitting.”

This can be helpful if there is an emergency or extra help is needed.

Looking to see if you are sick

It has been known that anyone who appears to be sick and looks “pasty and pale,” have been removed from flights.

Flight attendants say that they would rather not have someone who is ill on a flight as this can spread germs to other passengers who are well.