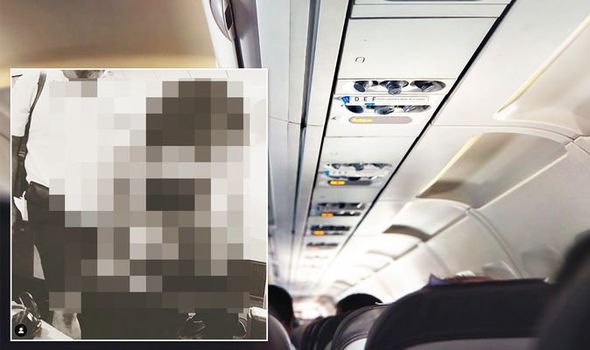 Flights welcome all sorts of plane passengers onboard the aircraft. Unfortunately, not everyone shares the same view when it comes to what is socially acceptable when airborne. One man was snapped doing something very unpleasant indeed on a flight.

A photo of the male plane passenger has gone viral after being shared by Instagram account passengershaming.

It shows the man exposing himself in a way that has horrified viewers.

The flier has decided to get changed in the plane.

He appears to be travelling in either Business or First Class so has a fair bit of room around his seat. 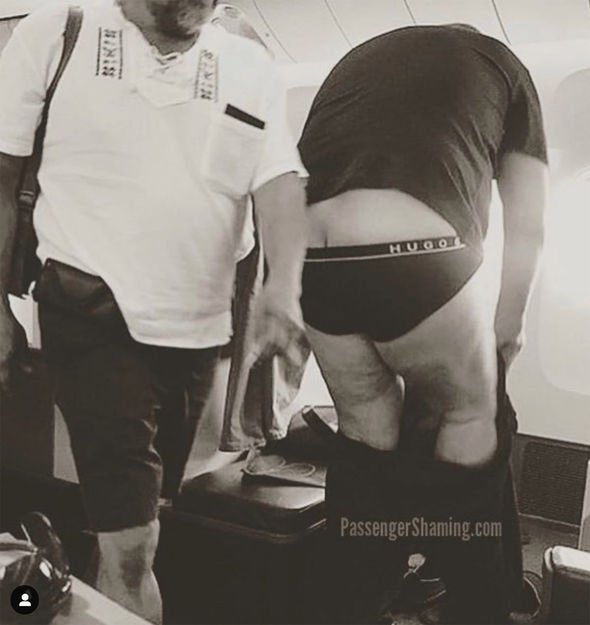 Consequently, he’s clearly decided against heading to the bathroom for the change in attire.

He was snapped next to his seat bending down to pull on his trousers but what looks to be a flier in the seat opposite.

The man has turned around to face the plane’s window in an attempt to hide his nether regions from view.

However, this has resulted in his bottom being turned out towards other fliers in the cabin.

While the passenger is, thankfully, wearing underwear – it doesn’t actually quite cover everything up.

The low-slung pants still leave a bit of his behind poking out.

To make matters worse, the traveller is carrying out the wardrobe change just as another man walks past.

The latter’s arm appears to swing right by the flier’s derrière as he passes. 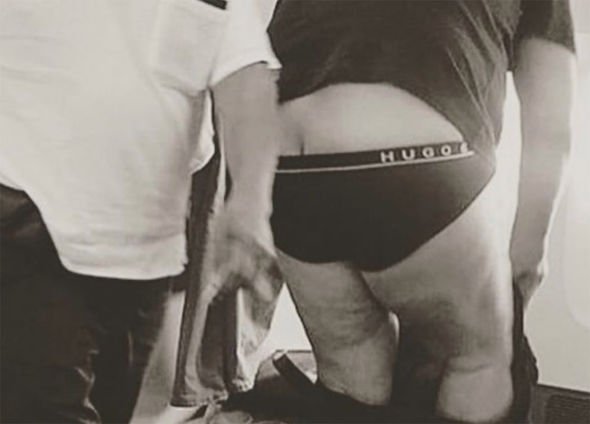 Instagram viewers have been left disgusted by the unpleasant sight.

“What in the entire hell is happening here. Why do people get so comfortable on planes??” one person posted.

Another commented: “We need to bring more awareness about these savages. No child needs to see this nonsense!”

A third wrote: “Are you kidding? No one wants to see that. 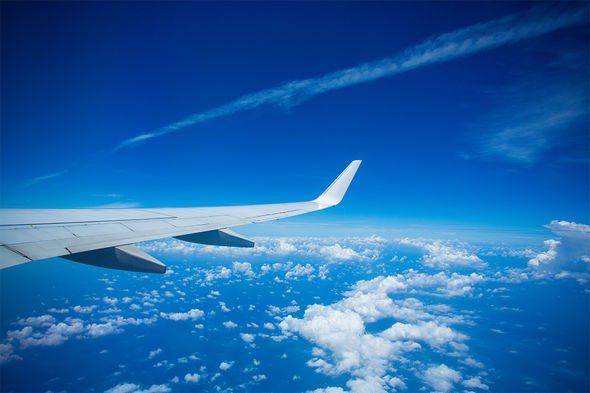 One Instagram user said: “Thank God I have never been on a flight where anyone acted like this. It’s absolutely mind boggling why people think an airplane is no different than their own living room. Disgusting behaviour.”

Others tried to see the comedy in situation, making puns and referring to the man’s choice of designer underwear.

Another penned: “Like a boss. Hugo would be proud.”