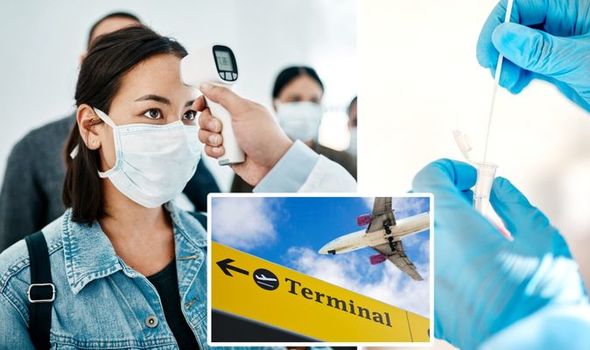 Quarantine is now an unpleasant side-effect of travelling to a huge swathe of destinations. Now there are hopes a 14-day self-isolation will soon no longer be needed. The aviation industry wants a two-test system for coronavirus introduced.

This would see arrivals in the UK from at-risk countries tested at the airport.

They would then be tested again five or eight days later.

If they tested negative they would not have to quarantine further.

However, it now seems a new plan is afoot. 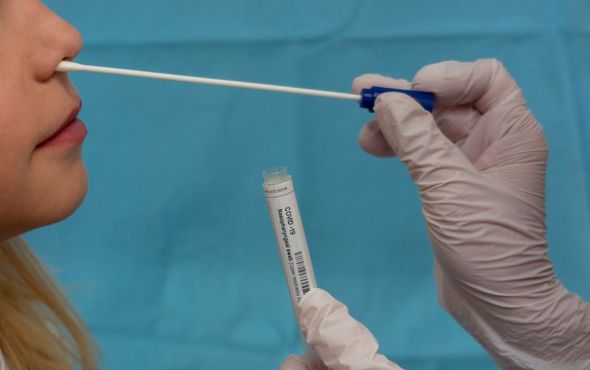 According to the Guardian, the UK government is considering opting for a single coronavirus test for travellers.

This would be done after a period of isolation shorter than the current 14-day requirement.

An alternative option is a different type of two-test approach.

International travellers would be tested in the country they are travelling from ahead of flying to the UK.

They would then be tested again several days after arrival in the UK.

He underlined that a period of quarantine would still be required for travellers arriving from countries outside of the travel corridor.

However, the quarantine could be limited with testing. 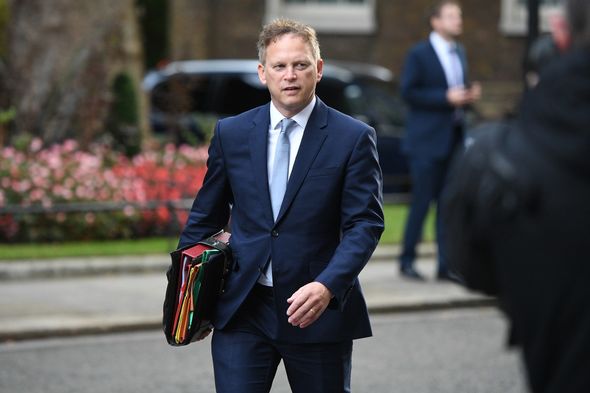 Shapps said that the problem with only testing people at the airport is that the PCR tests only pick up roughly seven percent of asymptomatic cases.

“The next stage is to enable testing, which people sometimes wrongly think is a very straightforward thing – ‘Why don’t you just test people at the airport? If you know they’re clear, let people in, job done,’” Shapps said.

“The answer is that in someone who is asymptomatic, not displaying any symptoms, that won’t find a very large proportion of cases.

“In fact, the studies show that if you check somebody on the first day that they arrive, you will probably just find seven percent of people who actually do have the virus. 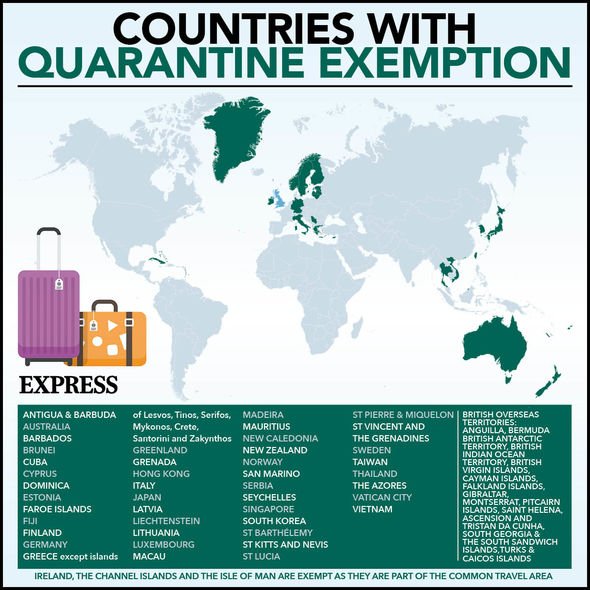 “So we have got to be a bit smarter than that.

“The way to do that is to still have a period of quarantine but also test and be able to release people. I will be saying more about that shortly.”

On Saturday, Stephen Barclay, the chief secretary to the Treasury, told the Tory conference he was expecting Shapps and health secretary, Matt Hancock to say more about the issue of airport testing in the “coming days”.