Boris Johnson told MPs that restrictions on travel between France and the UK are being considered as concerns grow about the spread of the South African, UK and Brazilian variants in France.

France is on the amber travel list which means that you cannot travel there unless it is for “essential” reasons.

This would include work, medical or compassionate reasons.

Mr Johnson was asked why France had not been added to the UK’s travel red list.

Labour MP Yvette Cooper questioned the Prime Minister’s lack of action to fight the spread of variants, at the Liaison Committee. 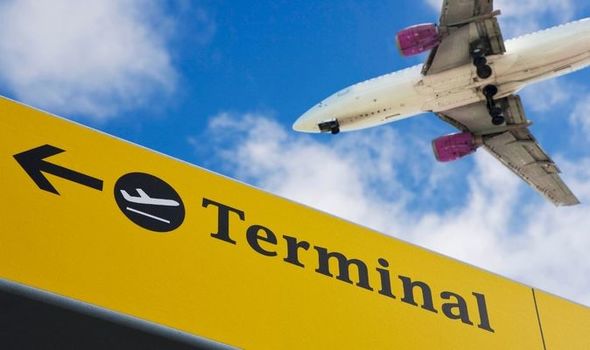 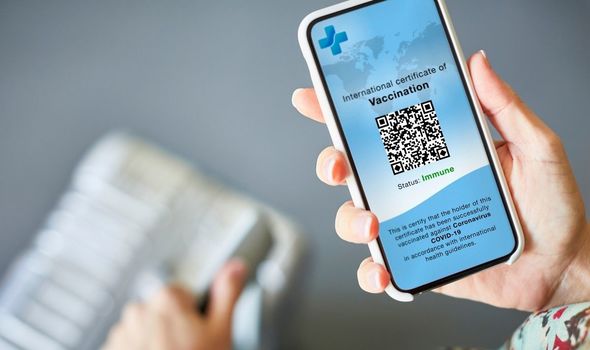 Ms Cooper asked him if he would be introducing tighter travel restrictions between the UK and France.

Mr Johnson said travel restrictions are essential to protect public health but this needs to be balanced against keeping trade flowing.

Ms Cooper said every week 20,000 people were travelling from France to the UK and two-thirds of them, such as hauliers, were exempt from restrictions.

She said France has seen a surge in cases of the South African and Brazilian variants, reporting up to 3,000 cases of these variants recently.

She expressed concerns that travellers, such as lorry drivers, entering the UK from France could spread such variants to the UK.

Ms Cooper questioned why lorry drivers were not being tested for the virus upon their return to the UK from France.

Mr Johnson said that switching France’s position on the amber to the red list was “something that we will have to look at”.

When Mr Johnson was pushed on whether lorry drivers should be tested, he responded by saying the decision would need to take into account the efficacy of vaccines on the new variants and the disruption regular testing would cause to trade to the UK. 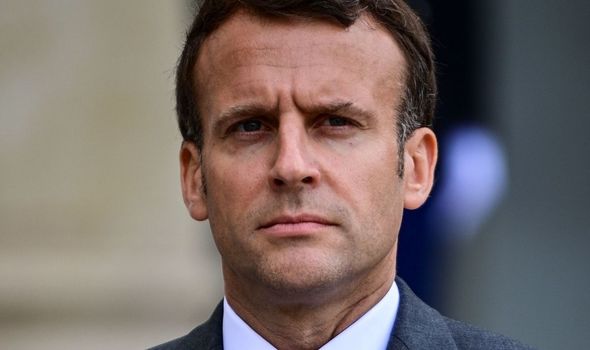 Mr Johnson said the government “will take a decision, no matter how tough, to interrupt that trade, to interrupt those flows, if we think that it is necessary to protect public health and to stop new variants coming in”.

He added: “It may be that we have to do that very soon.”

Currently, hauliers who deliver essentials, such as medicines and food, to the UK are exempt from Covid testing and quarantining to ensure the swift deliverance of goods.

Mr Johnson insisted that applying additional travel restrictions to these individuals would have “knock-on effects”.

Mr Johnson stressed that “people should be under no illusions that it would have consequences”.

Hauliers provide a vital trade link between the UK and mainland Europe.

Seventy-five percent of the UK’s medicines and 50% of its food comes from trips between Dover-Calais by ferry and tunnel.