A new survey conducted by GlobalData suggests that younger and wealthier traveler groups will be the first to resume international leisure tourism, once restrictions are lifted.

And, while people’s desire to travel post-pandemic is in no short supply, consumer confidence in the safety of actually taking a vacation right now could use a boost.

The report revealed that, even among the younger segments of today’s travelers, anxieties remain high—48 percent of Millennials (a.k.a. Gen Y) and 35 percent of Gen Z are still very concerned about the risk of contracting COVID-19.

Global Data suggests that social-media influencers, many of whom are drawn from these key demographics, will play a pivotal role in restoring that confidence and contributing to the recovery of the tourism industry at large.

“Social media traffic has dramatically increased as consumers have utilized this as a tool to escape stringent lockdown restrictions. Certain changes are likely to become long-standing, as individuals will be more dependent on this to alleviate anxieties, and influencers should be a key consideration in travel recovery strategies.” 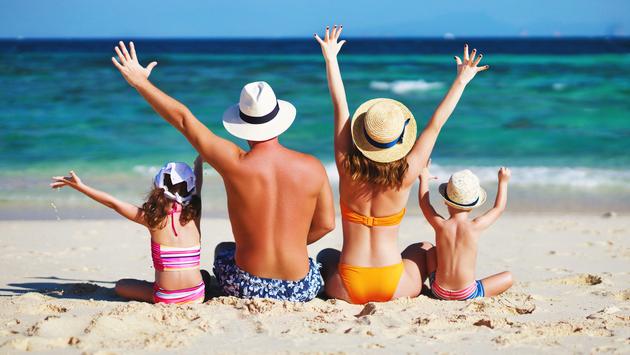 Prior to the start of summer, Fuel’s COVID-19 Consumer Sentiment Study series revealed Millennials generally are willing to travel sooner and less risk-averse than both Gen X-ers and Boomers. This doesn’t seem too surprising, given that COVID-19 is assuming to be more likely to prove fatal in senior patients.

With the oldest Millennials (born between 1981 and 1996) turning 39 this year, most of their generation is likely less concerned with the consequences of contracting the virus than, perhaps, their parents, who may have developed pre-existing conditions over time. And, as many Millennials have children of their own who’ve been out of school and sequestered at home for several months, they might be among the most eager to get everyone out of the house and finally having a good time.

The recent Memorial Day weekend produced a similar trend, according to an American Express Travel Survey, which revealed that 48 percent of Millennials had traveled over the holiday weekend, while just 22 percent of Gen X-ers and 27 percent of Boomers reported doing the same. 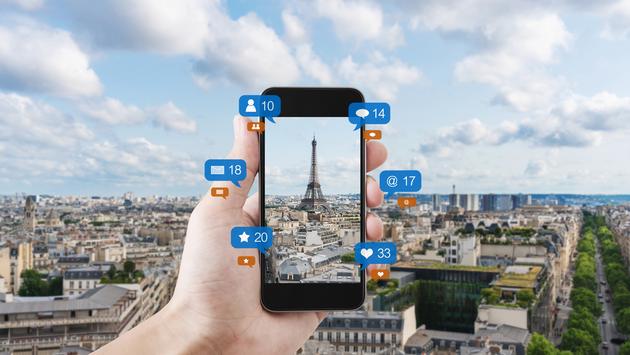 Bonhill-Smith opined: “Amid the pandemic, consumer habits have changed and the importance of having an effective social media presence has been heightened. Destination Management Organizations (DMOs) should engage with influencers and operate across multi-channel platforms to ensure a stronger position for recovery.”

It’s been no secret that, with the youngest generation of current adults having grown up plugged into internet streams and social-media channels, marketing efforts across the board have been migrating from traditional methods, such as TV commercials or direct-ad campaigns, to indirect promotions via social-media influencers; whereby consumers perceive the messages as more authentic, organic or credible than transparent advertising.

DMOs Visit Greece and Failte Ireland are ranking highest on GlobalData’s ‘Destination Influencer Dashboard’, having utilized influencers in their destination marketing campaigns to captivate and connect with worldwide audiences in real-time, with posts and messages designed to inspire potential travelers to take action.

Bonhill-Smith asserted: “DMOs should recognize the overriding power of an influencer to promote new activities, experiences or even to gain traction within a new market.”

GlobalData reported that Twitter and YouTube have topped the list of widely-used platforms for travel promotions amid the pandemic, but fresher favorites like TikTok also hold marketing potential, it said. For instance, VisitNorway’s #DreamNowVisitLater campaign has performed well on this platform, crafting a positive perception of the destination and piquing the interest of younger generations.

Possible Federal Relief Package Could Help Hotels
Recent Posts
This website uses cookies to improve your user experience and to provide you with advertisements that are relevant to your interests. By continuing to browse the site you are agreeing to our use of cookies.Ok