Google Maps has become popular with users recently trying to find hilarious, scary, bizarre and strange sightings. From dogs driving cars to people caught making obscene gestures, the Street View lens has seen it all. The tool is mainly used for navigational purposes for those who need to make their way to a new destination.

However, it also offers users the chance to browse satellite images, panoramic views of streets and route planning.

Often, the strangest sightings end up on social media platforms with thousands of users sharing and posting comments.

In fact, the most bizarre images can even go viral across multiple internet sites.

This latest sighting was spotted by an eagle-eyed Street View user in Newport, Oregon in the USA. 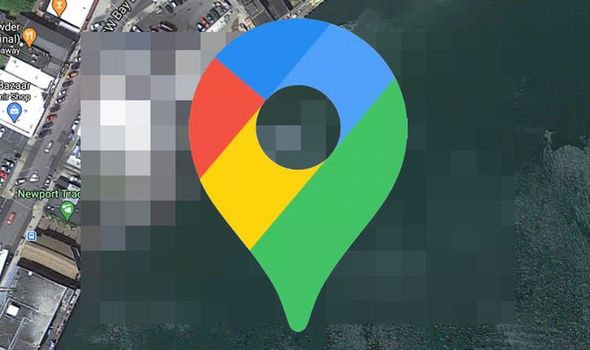 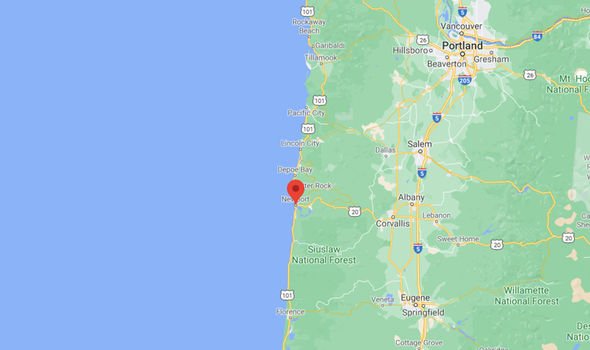 The image appears to have been spotted using the tool’s satellite image function.

The town has plenty of greenery surrounding it along with shoos, cafes and bars.

A marina can be seen nearby which is full of boats.

Docks and a yacht club are also located on the bay.

However, in the bay close to the Fish Peddler’s market, a strange occurrence has been spotted.

The image shows a splash that has been caused by something in the water.

No boats, fisherman or objects of any kind can be seen near the splash so it’s not clear what has caused it.

But the disturbance was so big that it’s been picked up by Google’s satellite camera. 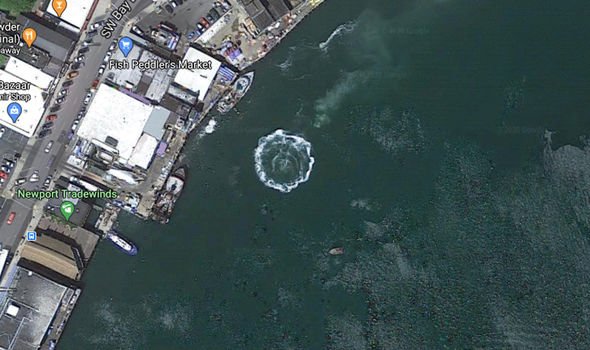 It’s likely that something simply dropped into the water.

It could also be that a big fish of some kind has caused the splash.

Either way, the image was so surprising that it was posted on Reddit.

The user who posted it captioned the image: “Not sure what this is?

They also added: “Found this one today. Does not seem like a boat, as much as ring from something falling or taking off… and then off to the right and up it looks like underwater disturbance.”

To the right of the splash, it appears that something under the water has caused the sand to be disturbed.

The sand has begun to move with the tide has created what looks like an “underwater disturbance”.