Google Maps Street View is used by people to help navigate from their local towns to destinations all around the world. More recently, the tool has been used to spot some strange occurrences including dogs driving and people in compromising positions. From the hilarious to the embarrassing, the huge Google lens has captured it all.

Sometimes users screenshot these sights which catapults them to fame.

This could be the case for this one user who spotted a rather adorable sight on the side of the road.

The scene unfolds on a road in British Columbia in Canada in Kelowna.

The road is called Ridgeway Drive, a suburban road with cars and houses lining the road. 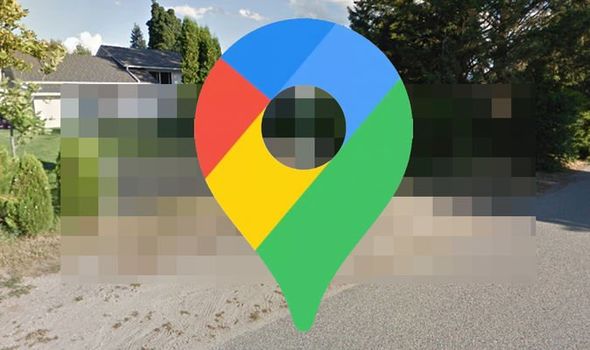 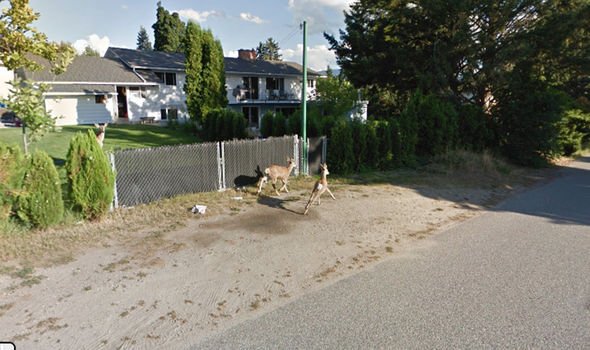 The scene shows two creatures hanging around outside a house while the Google car drives past.

The two creatures appear to be young deer running away from the Google car.

In the background, a larger deer who looks like the animals’ mother is behind a fence.

The deer begin running away but then stop and look at the camera as the car goes past.

The scene was spotted by a Reddit user who posted a screenshot with the caption, “Google scaring Bambi.”

The post garnered a plethora of comments from people.

One read: “It makes me happy when I see two wild animals hanging out together.” 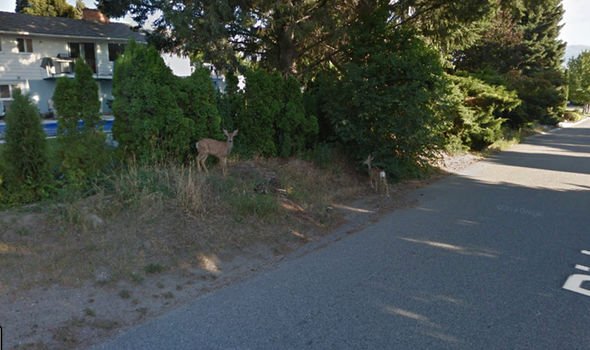 Another replied: “Their mom or older sibling is off to the left.

“He/she made it over the fence quicker.”

Another said: “You can see the Mom inside the fence.”

British Columbia is Canada’s westernmost province and has a lot of mountain ranges. 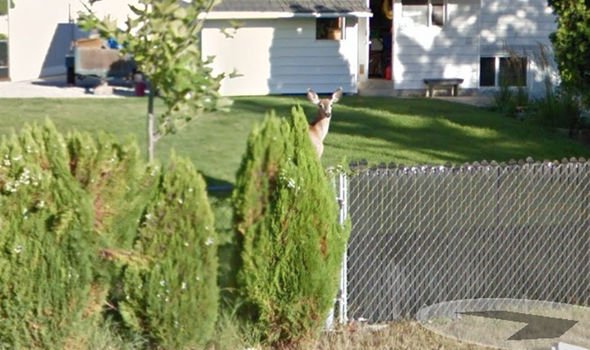 The scene is on the edge of Kelowna which is in the Okanagan Valley near a lake of the same name.

The area is known for its lakes, pine forests, vineyards, orchards and mountains which is a great environment for deer.

There are three types of deer that are known to the area including the mule deer, black-tailed deer and white-tailed deer.

This variety is likely to be the white-tailed deer.