Google Maps emerged onto the internet in 2005 offering users an opportunity to digitally map their way across the globe. It was soon followed by Street View in 2007, opening up a whole new way for users to explore locations as though they were there.

However, along with the practicalities, the app also reveals some bizarre images across the planet that you might not anticipate.

One such happening was spotted by a Google Maps user in Bangladesh.

Titillated and confused, the user posted the image to Reddit.

The scene appears to unfold in a residential area, perhaps in the back yard of a family home. 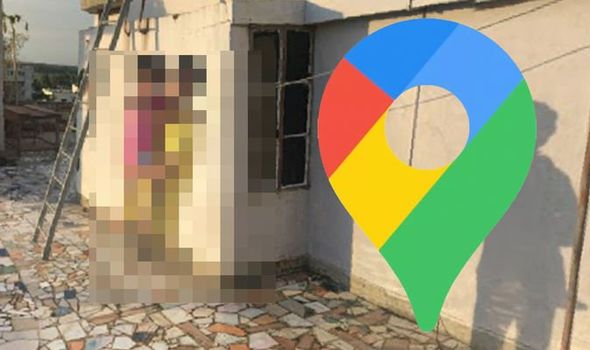 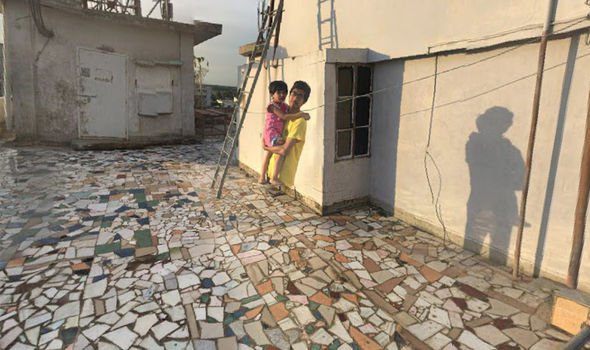 The 360-degree image shows a man in a yellow t-shirt holding a small child in his arms.

The child, dressed in pink, wraps her arms around his neck and clings onto him.

Nothing is so out of the ordinary about the scene, that is until you scan down.

Shockingly, the man appears to be floating, his lower half completely invisible.

Dubbed “the floating man” by Reddit users, many flocked to the comments to share their take on what could have happened.

“I spent a good 2 minutes trying to find his legs,” said one viewer.

Another joked: “Must be wearing camo.” (sic)

While imagining he is a mystical entity is fun, there seems to be a logical explanation. 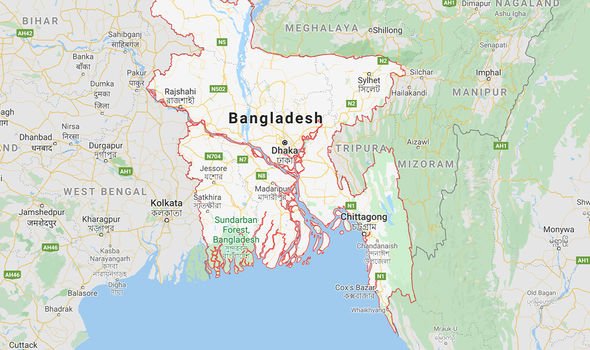 As is often the case with Google Maps, this optical illusion is likely the result of a glitch.

“I don’t think that’s from Google street view, someone probably uploaded a panorama to Google maps, one user pointed out.

Google allows users to upload their own 360-degree images to certain locations provided they have an account and a 3D camera.

Occasionally this amateur software can glitch. 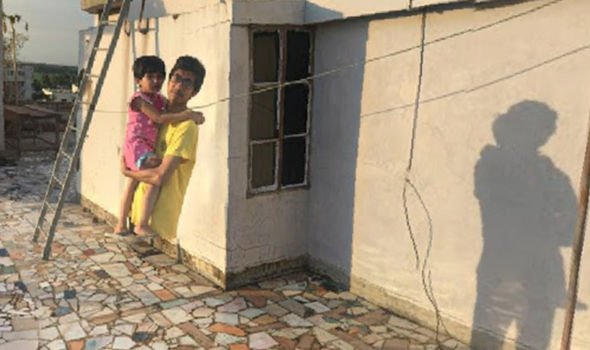 Google Street View works by taking multiple snapshots of a scene and then stitching them together to create the final result which users can click their way around.

However, this can also create some unexpected results, particularly if an object moves in front of the lens or a part of the image is missing.

This is likely the case for the floating man, who in reality probably isn’t quite as supernatural as the software makes him seem.

Elsewhere in the world, this kind of glitch has caused people to seemingly vanish and streets to warp into new dimensions.