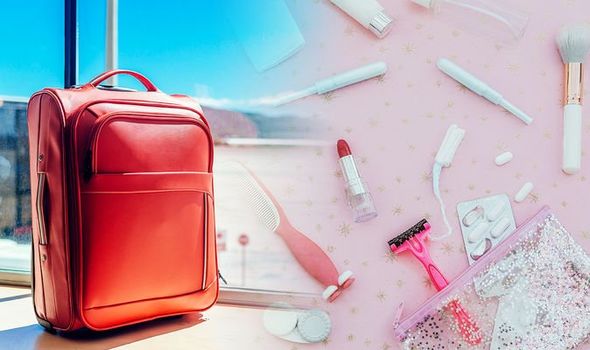 Hand luggage for flights needs plenty of thought put into it when holidayers are packing. One cannot simply pop whatever one wants into carry on luggage any more. Aviation rules mean there are a great number of items banned from cabin baggage for safety and security reasons.

These items can often trip passengers up and result in belongings being confiscated at airport security.

However, some items which many people think are prohibited, are in fact allowed.

Toiletries are often a topic which can cause bafflement – and razors in particular.

Are you allowed to bring a razor onboard in hand luggage? 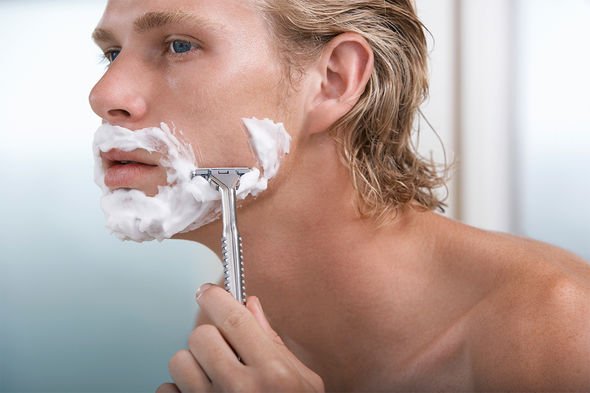 The good news for those travelling with hand luggage only – or those who want to freshen up on route – is that razors are allowed in hand luggage.

However, jet setters must be careful as it’s only certain types of razors are allowed.

The FCO details that fixed-cartridge razor blades (disposable razors) are permitted in hand luggage – no matter what airline you are flying with.

This type of razor is permitted as they are not considered dangerous due to the blades being mounted in the head and they cannot be removed.

Gatwick Airport also explains the rule online, offering the advice: “Only razors where the blade is fully and permanently enclosed and razor cartridges are allowed in hand baggage.”

Electric razors or shavers are also allowed to be in with your hand luggage.

Razor blades, however, are listed under ‘sharp and prohibited items’ and are banned from hand luggage. 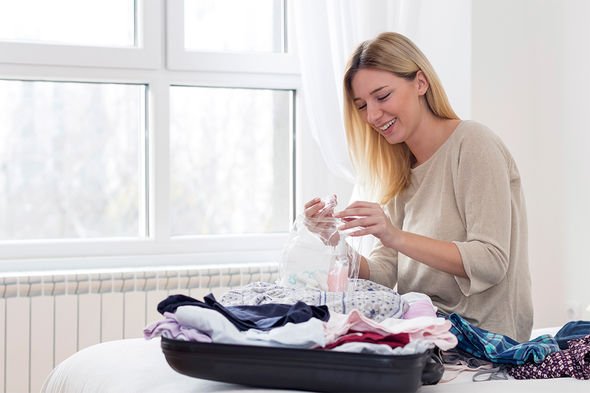 Razors aren’t the only sharp item that can be allowed on as hand luggage – provided they meet the criteria.

Small scissors (with blades no longer than 6cm) are permitted in both carry on luggage and hold luggage.

Round-ended/blunt scissors are allowed on whatever their size but large scissors (with blades longer than 6cm) are not allowed in cabin baggage.

Travellers are advised to check with their airline as to whether they can bring these in the hold. 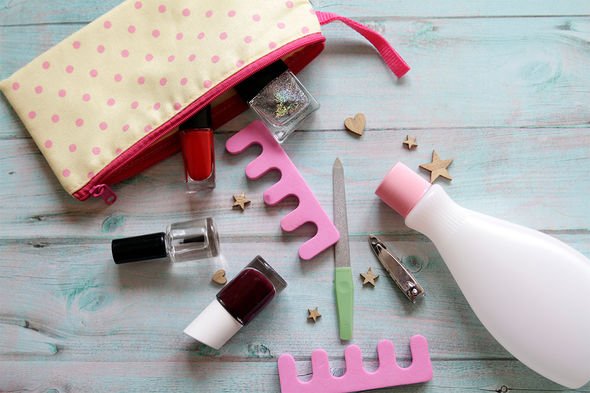 Tweezers and nail clippers and files are also acceptable in hand luggage, the FCO explains.

The rules around lighters might also surprise passengers. Only one cigarette lighter per person can be brought on board, according to current rules.

“You should put it inside a resealable plastic bag (like the ones used for liquids), which you must keep on you throughout the flight,” said the FCO.

However, if you want to take a lighter away, you mustn’t pack it in your hold luggage – it can only travel on your person.

“You cannot put [a lighter] in your hold luggage or put it in your hand luggage after screening,” stated the FCO.