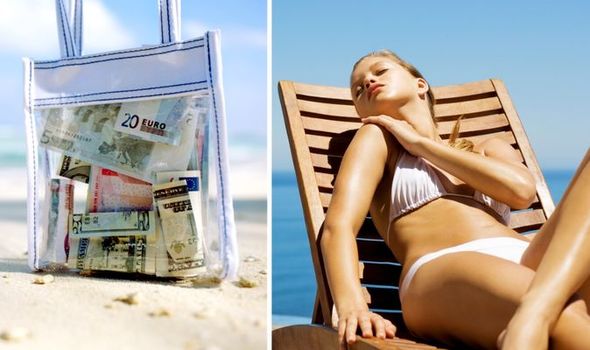 The Post Office Travel Money Holiday Money Index of 2020 has shown that the pound is stretching further this year than in 2019, despite the upheaval from the coronavirus pandemic. GBP is now worth more against all major holiday currencies than in August 2019. Demand for holiday money in July also showed a positive recovery trend after the prolonged slump during lockdown.

It’s good news for anyone heading to the eurozone, too.

The Post Office’s sales of the euro are bouncing back after lockdown eased.

Euro purchases on its Travel Money Card in July surged to 10 times the level prior to the start of the lockdown period. 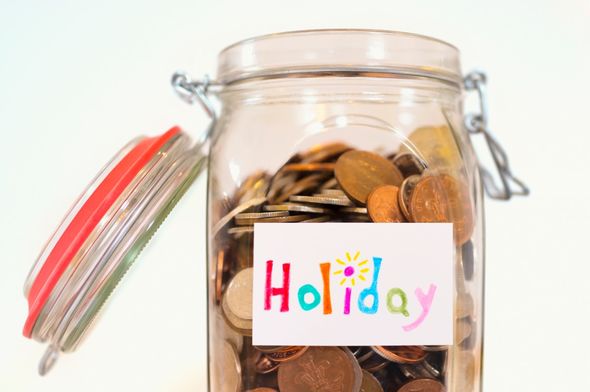 Other currencies to show the biggest growth were the Turkish lira (54 percent), currently fourth in the July top 20, and Scandinavian currencies, up by around 30 percent.

In its Exchange Rate Monitor analysis of rate movements, the Post Office found that sterling is stronger year-on-year against all 20 of the bestselling currencies whose countries are on the Government approved list.

Visitors to Turkey will have £97 more to spend on a £500 transaction.

Those visiting eurozone countries will have almost £14 more cash in hand.

For those holidaymakers who want to travel outside Europe, most of the Caribbean islands are on the Government list.

Their currencies are pegged to the US dollar and, with the recent plunge in the dollar’s value against sterling, visitors can expect significantly more cash for their pounds.

Eighty percent of the top 20 currencies are stronger than in March, led by the Jamaican dollar, which has gained over 22 percent in value since then. 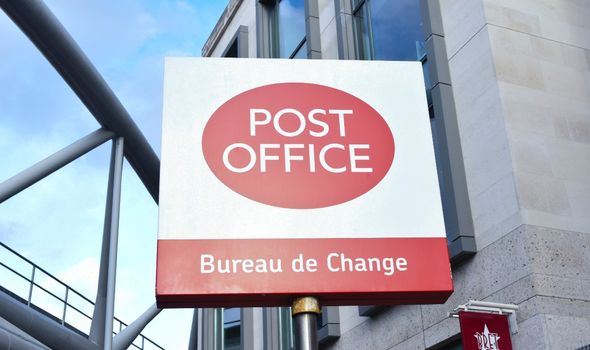 In fact, all Caribbean currencies have seen double-digit percentage growth.

The only currencies to fall in value since March were the Norwegian krone (-12.9 percent), Australian dollar (-10.2 percent), New Zealand dollar (-4.2 percent) and Czech koruna (-0.8 percent).

Less positively, sterling has fallen in value against 13 of the 20 bestselling currencies when compared with its 2020 high on February 14.

The biggest falls have been against the Danish kroner (-8.2 percent) and euro (-7.8 percent). 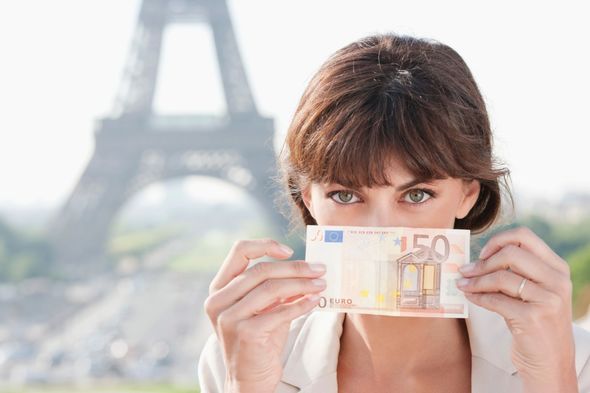 Nick Boden, Post Office Head of Travel Money said: “It is great news that Britons travelling abroad this summer will find the pound in their pocket stretches further than a year ago in all the major holiday destinations currently cleared for travel.

“Admittedly sterling has slipped from its high in February, but it has also recovered well from its lockdown low as our analysis of currency values now compared with earlier in 2020 shows.

“We do recommend that people planning to travel abroad follow FCO advice carefully.”