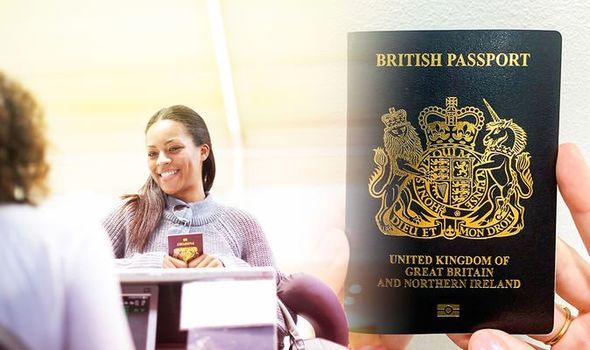 Passports are undergoing a huge overhaul in the post-Brexit period as they change from burgundy to blue. The news is no doubt exciting for Brexiteers – and Boris Johnson was snapped proudly displaying the new British passport on Friday. The change in hue follows campaigns to return to the shade of dark blue the UK passport was before the country joined the EU.

However – what happens to the passports Britons already have as the blue ones are rolled out?

When will blue passports be issued?

The government has explained that the new blue passport design will start being issued from early 2020.

All British passports issued from mid-2020 will be blue. 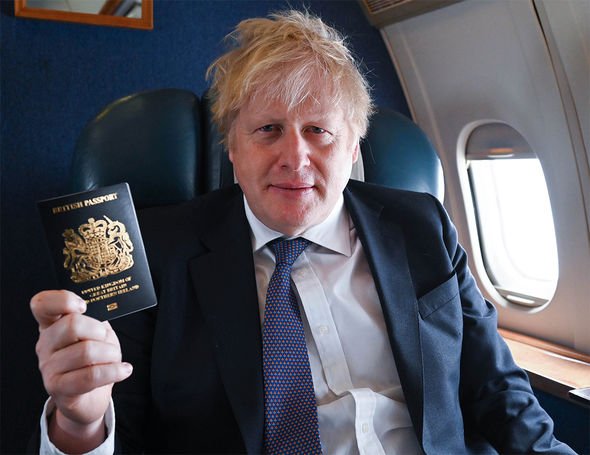 Will burgundy passports still be valid?

Yes, Britons do not need to worry – the passports’ expiry date remains the same.

“All styles of passport will be equally valid for travel,” said the government.

What colour will I get if I renew my passport now?

The Passport Office explained: “If you renew your passport during this initial period, you may be issued with either a blue or a burgundy British passport.

“You will not be able to choose whether you get a burgundy or a blue passport.”

How is the new passport different?

The text at the top of the front page has been revamped. 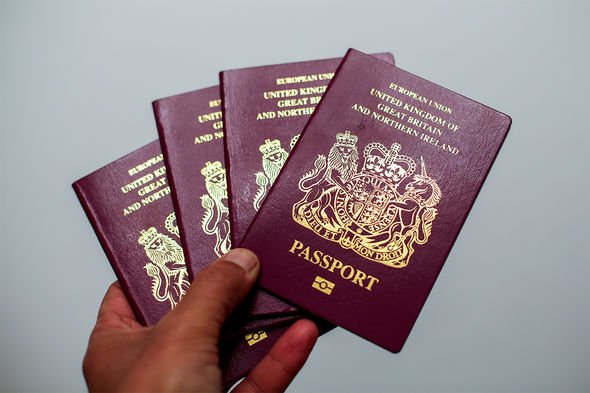 The passport’s cover once read “United Kingdom of Great Britain and Northern Ireland.”

“United Kingdom of Great Britain and Northern Ireland” is now below the crest. 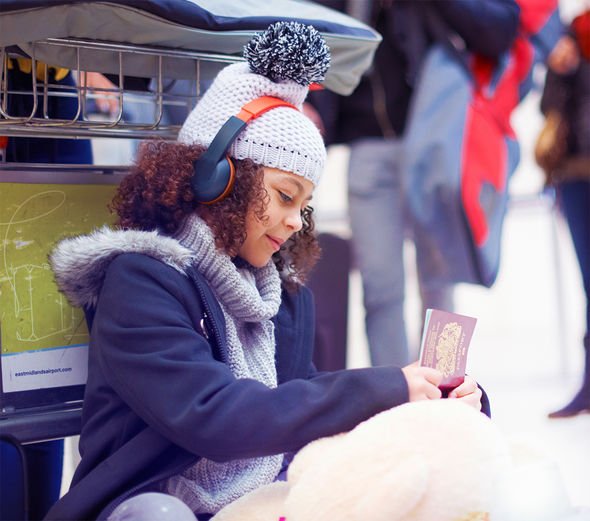 How can you renew your passport?