A spike in coronavirus cases in France has led people to speculate that France will be taken off the UK’s quarantine list.

France’s rate is now above the level that the Joint Biosecurity Centre considers “high prevalence”.

Luxembourg, Andorra, The Bahamas and Belgium also saw an influx of coronavirus cases and were subsequently removed from the travel corridor list. 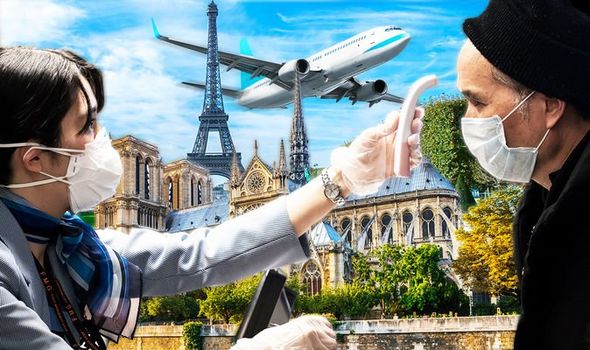 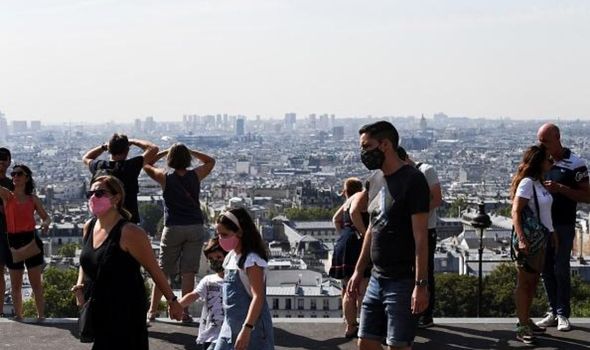 At present, France is not on the quarantine list.

However, this is expected to change very soon with the UK Government due to review the quarantine policy.

France’s infection rate is almost double that of the UK, and a staggering 2,524 cases were reported on Wednesday.

French Prime Minister Jean Castex has said the situation with the virus in France is “going the wrong way.” 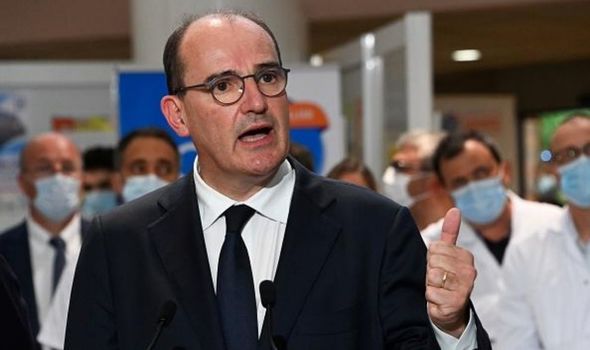 The Government’s covid cabinet, which is chaired by Cabinet Office minister Michael Gove, discussed bringing in a mandatory 14 day quarantine on travellers arriving from France yesterday.

A source said: “As we speak now France is probably just shy of crossing the line but it’s certainly right on the cusp.

“It’s such a huge call it’s likely that they might want to wait a few more days and get some more data.”

While the announcement of the decision is due to take place tonight, it is possible that we will need to wait a few more days for a decision to be made.

It could even be a last minute announcement, since Boris Johnson has previously warned the nation that the Government will “not hesitate” to impose restrictions as soon as necessary.

On Tuesday, the French national health agency stated that the circulation of the virus was “progressing and intensifying in mainland France.”

The agency added the infections are seen in people of “all age groups, particularly young adults.”

He said during a visit to an intensive care ward in southern France on Tuesday: “”If we don’t act collectively, we expose ourselves to the heightened risk that the rebound in the epidemic becomes hard to control.” 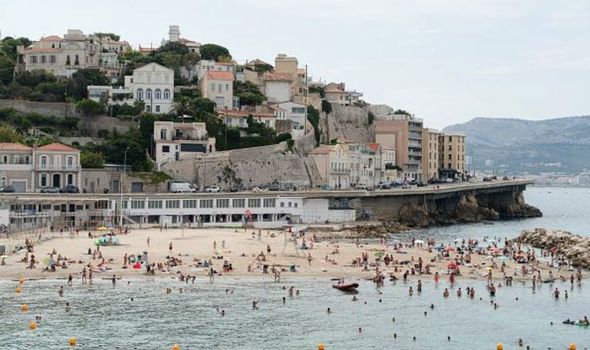 France isn’t alone in this uncertain position, a list of other countries are also at risk of being taken off the FCO’s travel corridor list.

The Netherlands, Gibraltar, Monaco, Malta, San Marino, the Faroe Islands, Turks and Caicos, and Aruba all have even higher infection rates than France.

Brits will need to wait until the review to know for sure which countries are off-limits and which are considered safe.

However, Downing Street has repeatedly commented that “there is no risk-free way of travelling overseas,” and restrictions could be placed on travel at any moment.