This week, Ryanair reported a 13 percent jump in profit after tax to €1billion (£900million) and a 10 percent increase in revenue to €8.49billion (£7.61billion) in the last year. The low-fare airline now operates more than 300 Boeing 737-800 aircrafts and its rapid expansion is largely due to the deregulation of the aviation industry in Europe in 1997 and the success of its low-cost business model. But there were also a couple of other tactics Ryanair used to keep the prices of its tickets so cheap, former employees revealed during the BBC’s “Flights and Fights” series.

Conor McCarthy, who was on the management team from 1996 to 2001, explained how the company started using out-of-town airports, instead of the main hub of cities.

He said: “We just lined up small airports one at a time and did a bake-off.

“We picked the top three and competitive tension did the rest.

“Most of those airports had not seen anything like it in the past, but the prospects of them getting a daily flight to London was just far too mouthwatering to ignore.” 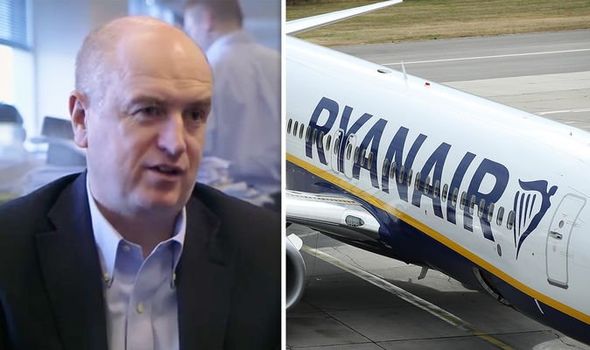 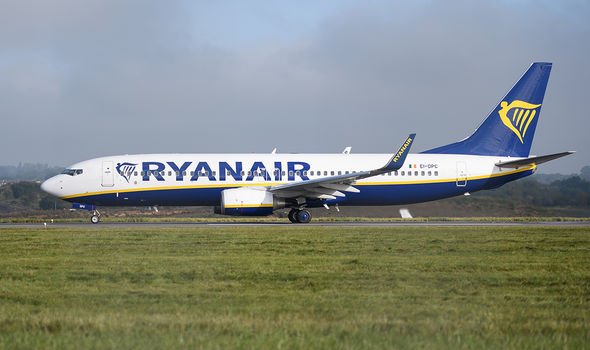 But, former chief executive officer Howard Miller said the real trick was in the sale of tickets.

He revealed: “Our objective is to keep our planes full as much of the time as we possibly can.

“So to that end, we are always aggressively targeting the maximum number of bums on seats on every flight.

“We are less worried about what the average passenger pays on the basis that we have a very low break-even point. 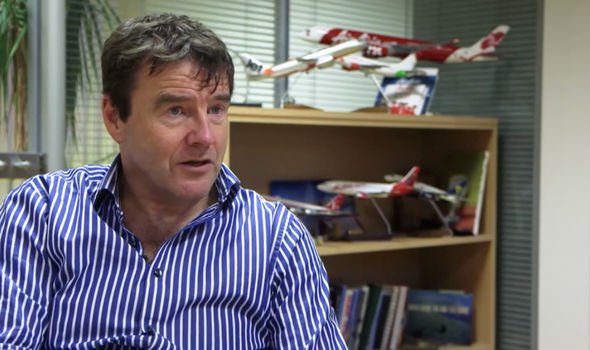 The narrator broke down the figures at the time of the documentary being aired.

He said: “Ryanair’s average fare is £40, but that additional revenue including in-flight sales, brings the total per passenger up to £52, excluding taxes.

“On the cost side, fuel comes to £20 and here’s where being a low-cost airline counts – everything else including the staff, planes, airport charges and financing comes to £26, which means there’s a profit per passenger of £6.

“In the past, if you waited until the last minute you might get a standby ticket at a low price. 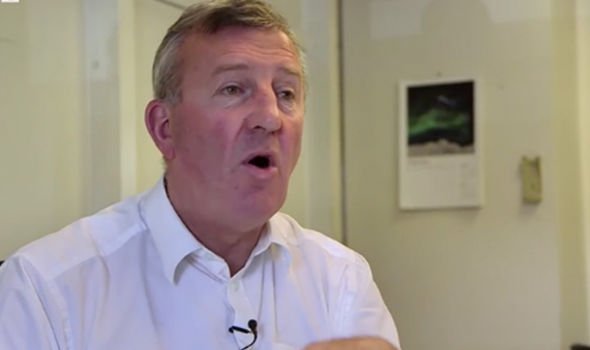 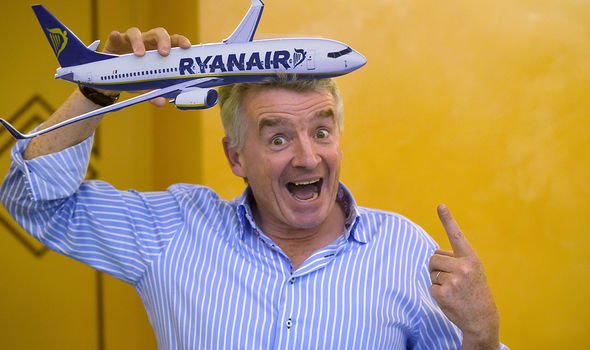 “Today, the longer you leave it, the higher the price – Ryanair aims to sell at least 80 percent of the seats.”

Former Chief Operating Officer, Michael Cawley, said prices would go up and down based on the level of sales.

He detailed: “If we launch them in January and the first flight is in June, we will monitor the bookings each month as we go along.

“In order to have 80 percent of the seats sold by the time the first flight is flown, we will know four or five months before from similar routes in the years before when we need five or 15 percent to be sold.

“We will know if we are over or below the target – if we are above it, we can increase the fares to slow down bookings.”

This year, the aviation industry is set to lose $252billion (£207billion), according to the International Air Transport Association thanks to the recent pandemic.

Ryanair announced recently that it would be restoring 40 percent of its flights to their regular schedule from July 1, operating nearly 1,000 flights a day, a huge leap up from the 30 skeleton flights it is running at the moment.

Ryanair boss Michael O’Leary told the BBC that the company was struggling to process a backlog of 25 million refunds.

By resuming travel, airline companies will avoid adding to their already costly bill of customer refunds for cancelled flights.

Even if their planes were completely empty, companies would not be legally required to refund passengers the cost of their ticket if their flight were to go ahead, in spite of government guidance.