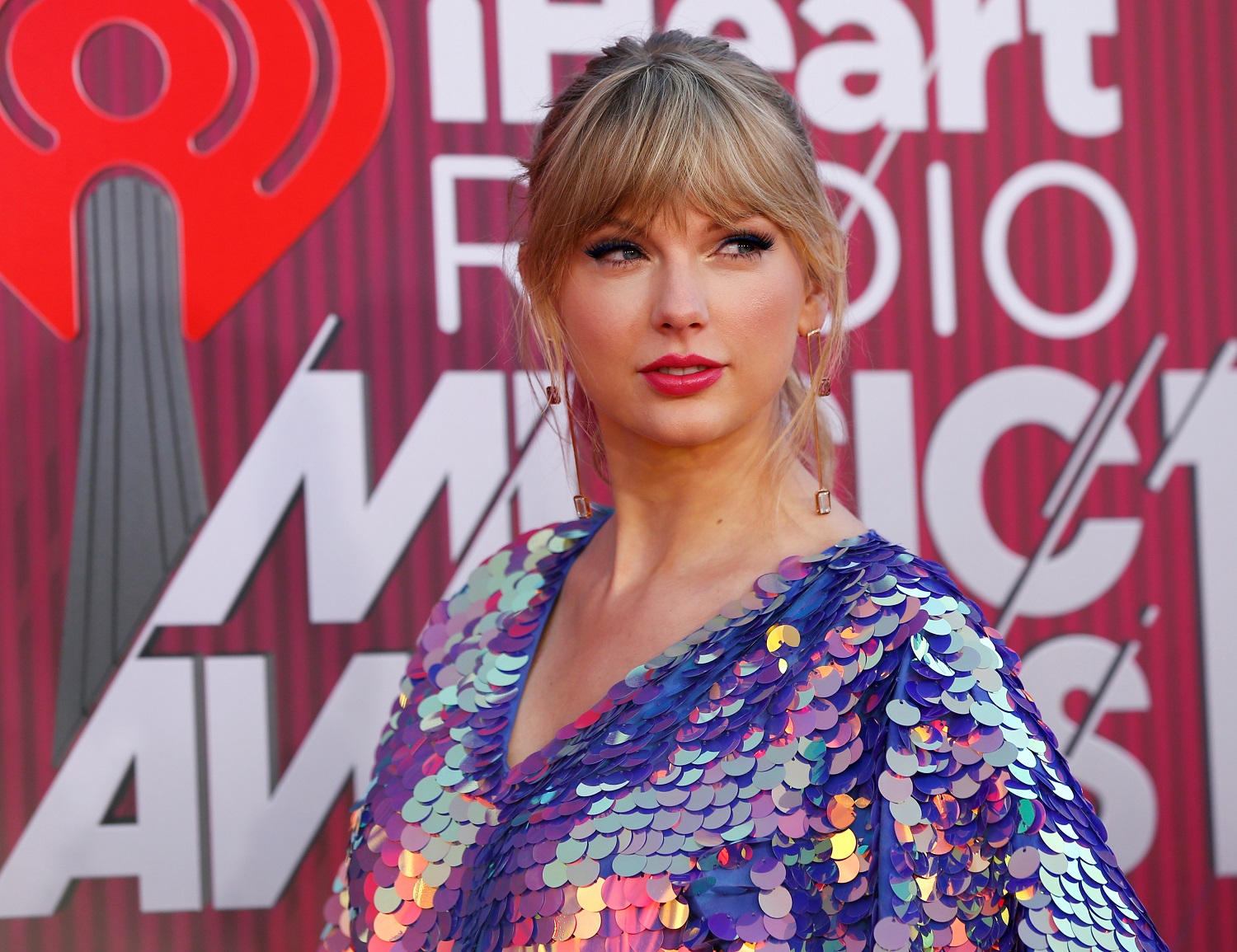 When it comes to out-of-this-world places to stay, Airbnb has too many to count — but one new listing might be the most wild yet.

Lucy the Elephant is a notable New Jersey attraction. Not a living, breathing creature like you’d find in Africa or Asia, Lucy is actually a six-story building that has called Margate, New Jersey home since the 19th century. Originally built in 1881, the massive elephant structure has served as a tavern, private residence, and is even on the National park Registry of Historical Landmarks.

Though once an iconic landmark in the Garden State, Lucy became decrepit and was almost demolished in 1969. Luckily, a handful of passionate locals stepped in and saved the structure, moving to city-owned lands, and embarking on a mission to restore the elephant to its proper glory. In 1974 Lucy reopened to the public and renovations were completed in 2000.

Now Lucy — who is older than the Eiffel Tower and the Statue of Liberty and sees over 130,000 visitors a year — is opening for guests to sleep overnight for the very first time since 1902 with the help of Airbnb. For the nights of March 17, 18, and 19, a few lucky visitors will be transported back to the grand Victorian era of Lucy’s heyday. Besides one queen-sized bed that sleeps two guests, Lucy includes a dinner with top local chefs and breakfast, special swag, and “plenty of swag for Lucy,” according to statement.

The stay — which costs $138 per night to celebrate Lucy’s 138 years — will be hosted by Richard Helfant, a man who started volunteering with the elephant as a teenager over 50 years ago. As the executive director of the Save Lucy Committee, he’ll be able to tell you the full history of the iconic building and make sure you’re that you’re as comfortable as possible during what’s probably your first time sleeping inside an elephant.

For the chance to one of the exclusive nights with Lucy head to the official Airbnb listing on March 5. And hey, if you’re not one of the lucky few, you can still head to New Jersey to get a chance to meet Lucy during a regular tour.

Related video: Everything You Need to Know About Camping in Joshua Tree National Park