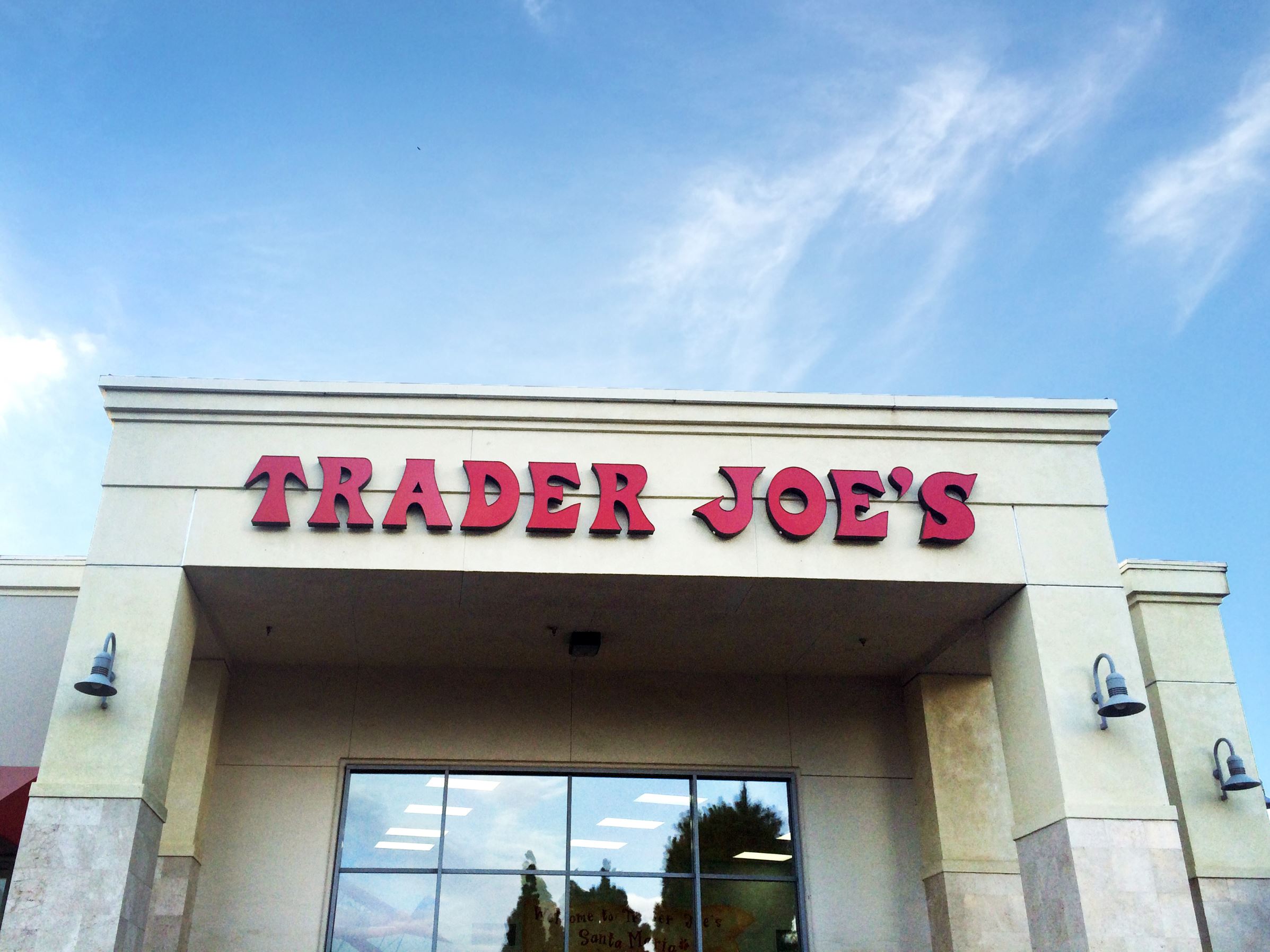 Pennsylvania’s “Graffiti Highway,” an abandoned stretch of road that’s become an unofficial tourist attraction, is being covered with truckloads of dirt to discourage trespassers.

The road, once part of Pennsylvania Route 61, has a colorful history. It was closed in 1993, because it was damaged by a coal fire that’s been burning under the town of Centralia for more than 50 years, according to the Pennsylvania Department of Environmental Protection.

The state says the area is extremely dangerous, but that hasn’t stopped people from coming to see and add to the graffiti that covers the ¾-mile section over the last decade.

CNN affiliate WNEP reported on Monday that crews from a local coal company hired to haul dirt were working to cover the highway as tourists came to get one last look.

“We’ll bring in approximately 400 loads of material, and then we’ll level it off, and then we’ll probably plant it, and hopefully, there will be trees and grass growing there,” Vincent Guarna of Fox Coal Company told WNEP.

Guarna told WNEP that Pagnotti Enterprises, which owns the property, hired them to cover the “Graffiti Highway” because of liability issues and concerns that large crowds were gathering there.

CNN was not able to reach Pagnotti Enterprises for comment.

“I think a few weeks ago, there was a fire there, people just starting fires,” Guarna told WNEP. “They’re doing a lot of damage to the community there, and it’s time that ends right now.”

He said it would take three or four days to cover the road.

One visitor told WNEP that he’d seen videos online of people having parties.

“I’m assuming the owners got fed up and decided they were going to fill everything in,” Anthony Procopio told WNEP.

Centralia is about an hour northeast of Hershey, Pennsylvania, and was once home to about 1,200 people. It’s now all but abandoned because of the fire.

Officials started the fire in 1962 to clean up a trash dump, but the flames ignited a seam of coal that runs under the town. It’s been burning ever since, according to the state.

The US Congress allocated $42 million in 1984 to relocate homes and business in the town. The state says only five households remained in Centralia as of 2013.

Many of the town’s properties have been demolished, but tourists still come to see what’s left of the ghost town and the graffiti-covered highway, which occasionally has steam emanate from cracks in the asphalt.

“It’s pretty cool, the story behind it’s cool,” Hannah Quinn, who came from Harrisburg to see the highway, told WNEP. “I guess they said it’s an abandoned town and stuff, kind of like spooky.”