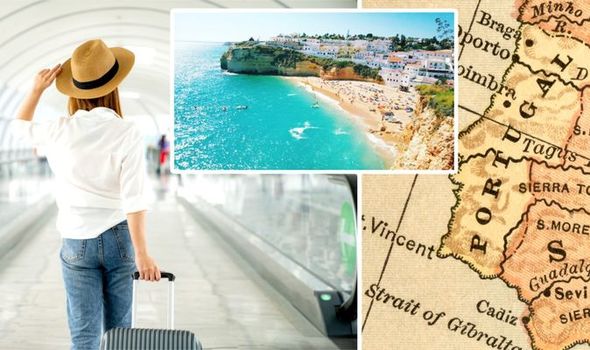 Portugal and the UK could be set to establish an ‘air bridge’ between the two countries. The move could see Portuguese holidays become a reality as the need to quarantine after travel is removed. The air corridor would allow British visitors to Portugal to avoid having to quarantine after returning home, two Portuguese sources familiar with the situation told Reuters.

The pandemic and ensuing lockdown have negatively impacted the country’s economy which is very much dependant on tourism.

Portuguese authorities are now hoping to save at least part of the summer season.

Establishing an air bridge with the UK could help with this. 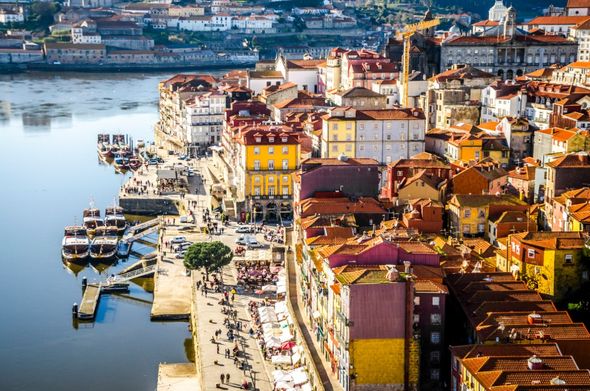 Britain is the main source of tourism for Portugal.

In 2019, more than 16 million foreign tourists visited Portugal, almost 20 percent of them from Britain.

However, the UK government is introducing a quarantine for travellers arriving from abroad from June 8.

Travellers, including returning Britons, will have to self-isolate for 14 days.

This could prevent holidaymakers from heading abroad – unless an air bridge is secured.

However, a source told Reuters that talks for an air corridor between the UK and Portugal were still in an initial phase.

Another said the government sought the air corridor both for Portuguese tourists visiting Britain and vice versa.

It is said to be hoped that Portugal’s relatively low coronavirus tally compared to countries like Spain or Britain would benefit tourism. 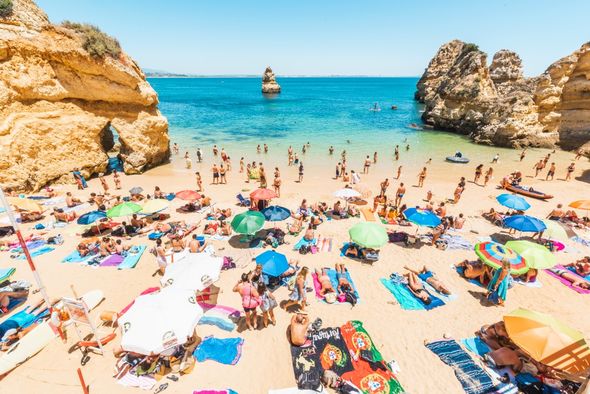 Approached for a comment, the foreign ministry told Reuters that Portugal had requested additional information after the British quarantine decision.

The foreign ministry would not confirm nor deny any specific talks on a corridor.

However, it said it was optimistic about finding an acceptable solution.

“Given the relevant reciprocal interests, the foreign ministry is confident that it will be possible to agree a solution that meets these interests, especially concerning the coming summer season,” a spokesperson said. 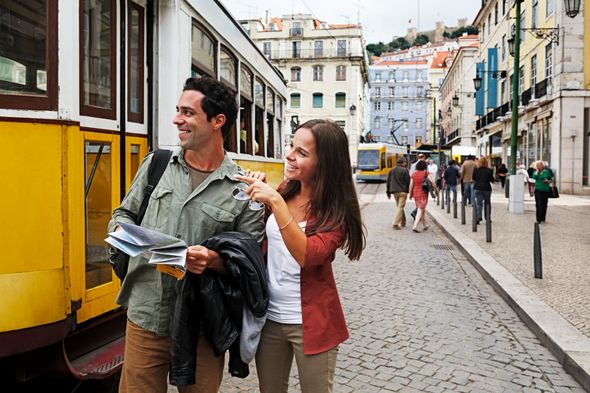 It was one of the main drivers of its recovery from the 2010-14 economic and debt crisis.

The AHP hotel association has said over 90 percent of Portuguese hotels remain closed after a lockdown imposed in March, expecting revenue losses of up to €1.4billion between March and June.