In what appears to be an astonishing U-turn, the government is set to reverse its controversial blanket quarantine policy from Monday, 6 July.

The government currently has a “double lock” in place designed to prevent overseas tourism. The Foreign Office warns against all but essential travel anywhere abroad.

Since 8 June all inbound travellers to the UK, including returning holidaymakers, have been required to self-isolate for two weeks.

The effect has been to stifle inbound and outbound tourism. The quarantine poiicy has been increasingly criticised by Tory MPs, as well as senior medical figures who regard it as counter-productive.

With growing concern about the damage done to the airlines and tourism businesses, the government had proposed a “traffic-light” system to allow unrestricted travel to specific countries.

Initially the government briefed that only France, Greece and Spain were certain to be granted “no-quarantine status,” along with perhaps a dozen additional nations – mostly or all in Europe.

But a series of dates for planned announcements of these so-called “air bridges” have been missed, with deep conflict between the Department for Transport (DfT), the Foreign Office, the Home Office and No 10.

In addition, the devolved administrations – especially Scotland – had expressed their own concerns about the government’s list.

Now the Telegraph is reporting that as many as 75 countries will appear on the exemption list.

The list has been drawn up by the Joint Biosecurity Centre. The decision is based on a country believed to have reliable data showing a relatively low infection rate and no sign of a sustained increase in cases.

It is expected to include almost every European Union nation, with Sweden a possible exception – along with Bulgaria and Romania.

The Independent understands that Portugal will be included on the no-quarantine list, with Turkey the leading non-EU country on the list. Russia will not be exempt.

Many long-haul destinations have also been added, though not the US and key Latin American countries including Brazil, Chile and Mexico.

Paul Charles, spokesman for the Quash Quarantine group of travel companies, said: “It’s to be welcomed that the government is effectively abandoning travel corridors and blanket quarantine measures, and enabling travel again to such a wide group of countries.

“When confirmed, we will get certainty again in our sector which is badly needed. Each day that goes by without confirmation means fewer bookings and more job losses.

“It’s time the government levelled with the British people on its travel policy, instead of going round and round in circles before making any decision.”

Grant Shapps, the transport secretary, is expected to make a statement either on Thursday or Friday. It is expected that the Foreign Office will lift its no-go advice from the affected countries at the same time.

Even if a nation is included on the list, that does not automatically mean that UK visitors will be welcomed.

Greece has banned all inbound flights from the UK until 15 July, while Ireland will keep quarantine in place for arrivals from Great Britain until 9 July at the earliest. 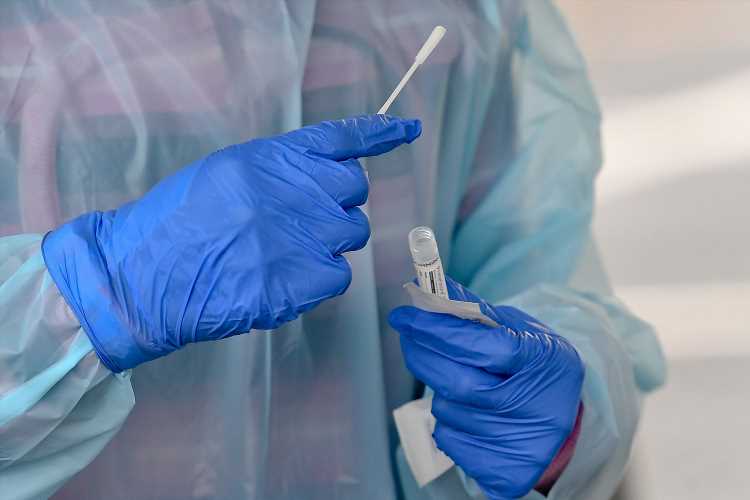 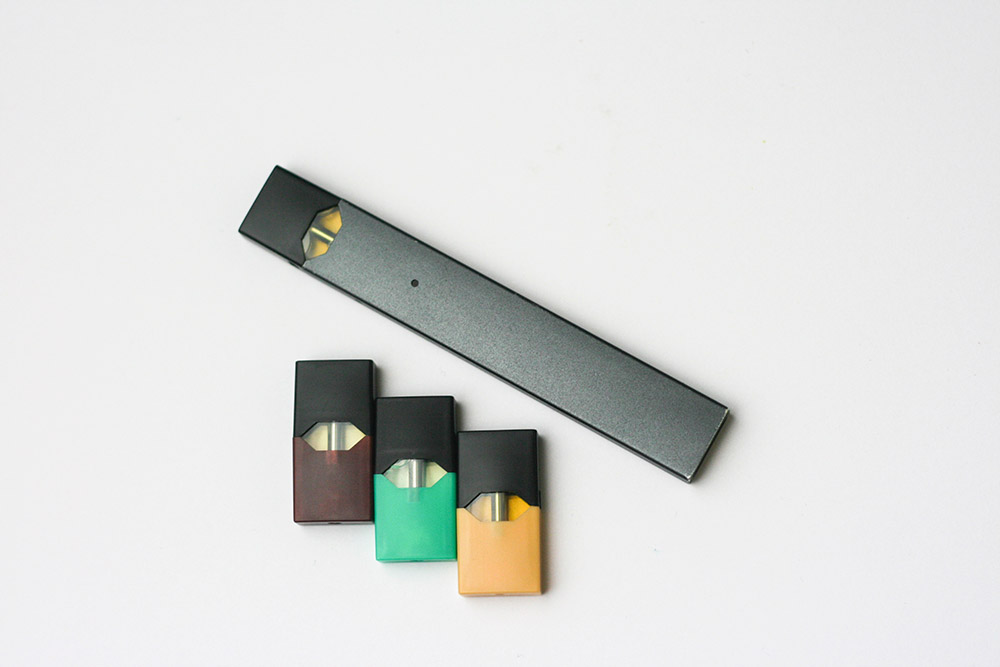