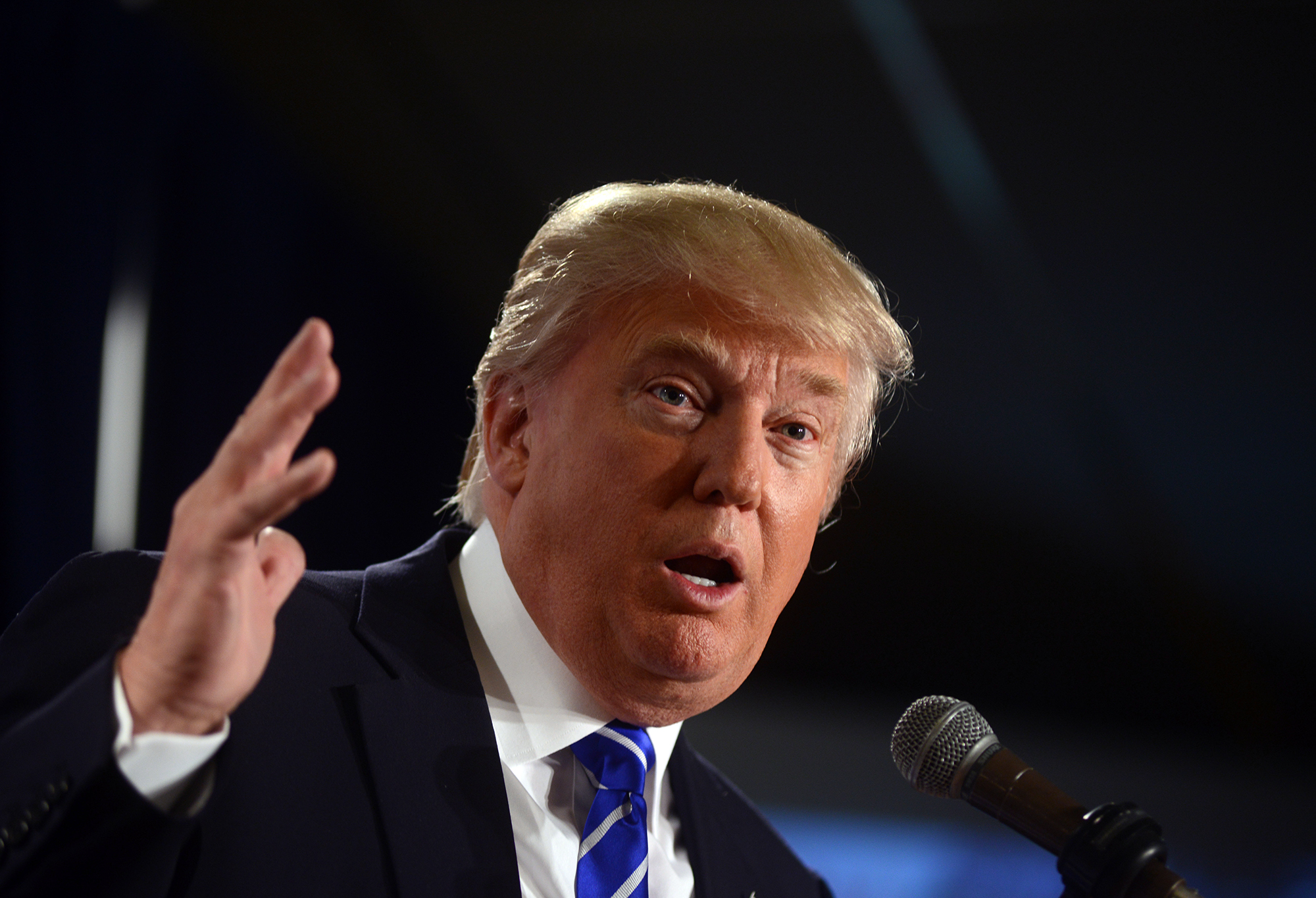 An ancient tomb thought to belong to Rome’s founder Romulus will be presented to the world on Friday, bringing to a head months of investigation by history sleuths.

The 6th century BC stone sarcophagus, with an accompanying circular altar, was discovered under the Forum in the heart of Italy’s capital decades ago, but experts could not agree on whether or not it belonged to the fabled figure.

According to legend, Romulus founded the city after killing his twin brother Remus.

The brothers had been raised by a she-wolf — the symbol of Rome shows them sucking at her teats — but later fell out over where to build the new metropolis.

Historians have long been divided not only over whether the pair actually existed, but if so where Romulus’ body — which was reportedly dismembered after his death by angry senators — may have been buried.

The Colosseum Archaeological Park, which manages the Forum where the sarcophagus lies, said recent clues all pointed to it being the founder’s tomb, in what it labelled an “extraordinary discovery”.

The Forum was the beating heart of the Roman Empire and historical sources refer to Romulus’s possible burial in that area.

No bones were found inside the sarcophagus.

“These two archaeological objects (sarcophagus and altar) have given rise to a hypothesis we can now debate,” Italian archaeologist Paolo Carafa told AFP.

Romulus, made popular by writers such as Livy, Ovid and Plutarch, is said to have ploughed a square furrow around the Palatine Hill to demarcate the walls of the future city.

When a mocking Remus hopped over the “wall” to prove how ineffective it would be against invaders, his brother killed him.

A team of scientists carrying out a dig in the late 1980s discovered a long, deep gash marked by large stones, which they claimed was the “sacred furrow” ploughed by Romulus.

Legend has it he went on to establish the Roman senate and rule as the city’s first king for nearly 40 years, before disappearing into thin air one day while out inspecting his troops.

Some versions of the tale have him taken up to heaven by the god of war while others have him brutally murdered by jealous senators who tore him limb from limb and scattered his body parts across the city.

There may consequently have been no body to bury. In any case, Romulus acquired a cult following, making it more than plausible that the ancient city built a shrine to its beloved legendary — and possibly mythical — founder.

“Whether Romulus existed or not is not important,” Carafa said.

“What matters is that this figure is considered by the ancients to mark the political birth of the city.”