Queen Elizabeth is no stranger to world travel, frequenting nations across the globe as part of her royal duty representing the UK. However, there is one destination where experts say she felt most free, and actually settled to live for a number of years.

A Channel 4 documentary has revealed the destination she so lovingly explored and truly found her freedom, and the heartbreaking reason she was forced to leave her happy place.

The documentary “The Royal House of Windsor” reveals why Queen Elizabeth felt so at home in Malta, when she and her young family were stationed there in 1949 as Prince Phillip took on a vital naval role.

The documentary explains: “In October 1949 Phillip was sent to the British naval base on Malta, where he was promoted to lieutenant commander and took charge of his first ship HMS Magpie.”

Having birthed an air to the throne, Prince Charles, as well as a daughter, Princess Anne, the Queen was free to relax and enjoy her time living in Malta. 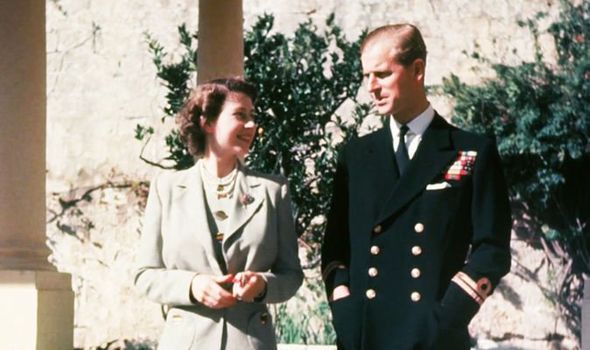 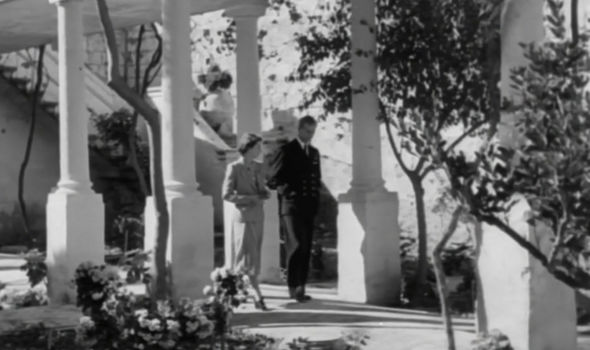 According to Author Phillip Eade, who is interviewed in the programme: “She could for the first time do more or less what she wanted.

“She could go to the hairdresser on her own.

“She could drive around the island. She could go to restaurants with her husband, go on picnics, and all the while the Maltese people left them alone. “And so Malta, for her, represented a great feeling of freedom.”

The couple resided in Villa Guardamangia, located on the outskirts of the capital Valletta. It is said to be the only place outside of the UK that the monarch called home.

The Royals lived there between 1949 and 1951 while Prince Phillip took on his role as a naval lieutenant.

“Visiting Malta is always very special for me.

“I remember happy days here with Prince Phillip when we were first married,” she once said during a visit to the country in 2015. 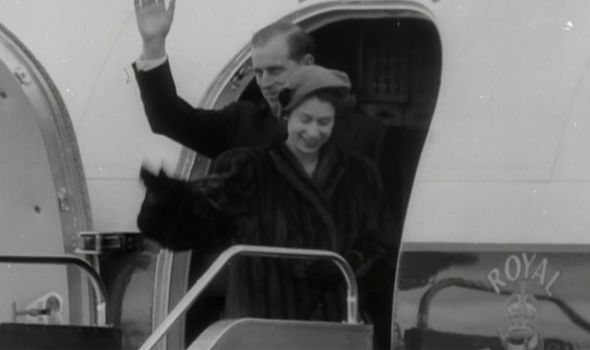 However, the young family’s ideal life in Malta came to a heartbreaking end when her father King George VI became fatally ill with lung cancer.

It was at this time, and for this sad reason, that the Queen returned to the UK to take on more royal duty, including a royal tour on behalf of her father.

This would be the moment the Queen took on life as head of state.

However, Malta is not the only place that has stolen the monarch’s heart over the years. 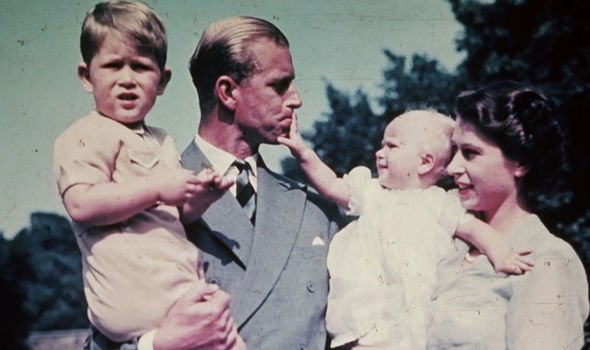 The Queen is also known to be extremely fond of visiting Scotland, where the Royal Family take their summer holiday annually.

Every year the Queen relocated to Balmoral Castle, where she is occasionally joined throughout by other members of the Royal Family.

In an ITV documentary “Our Queen at 90” Princess Eugenie explained her grandmother’s love of the region.

She said: “It’s the most beautiful place on earth. I think Granny is the most happy there, I think she really, really loves the Highlands…walks, picnics, dogs, a lot of dogs, there are always dogs, and people coming in and out all the time.

“Family-wise we’re all there, so it’s a lovely base for Granny and Grandpa to be – for us to come and see them up there where you just have room to breathe and run.”