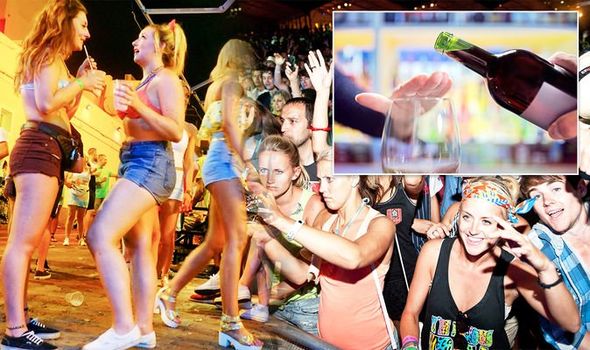 British holidaymakers jetting off on all-inclusive holidays to three of the Balearics’ most popular resorts will now face a clampdown on how much free booze they can make the most of. The new rules come as part of the Balearic government’s push back against “drunken tourism”.

The new alcohol rules will affect Arenal and Magaluf in Mallorca and the West End of San Antonio in Ibiza.

Tourists will now only be allowed three free drinks at lunch and three with their evening meal, which means saying goodbye to endless beverages.

The good news is the rule does not apply to all-inclusive resorts outside of the highlighted region.

Furthermore, the six-a-day free drink limit will only be applicable to new bookings made after the legislation was agreed last week and not to holidays which have already been arranged in the all-inclusive hotels in the three party zones. 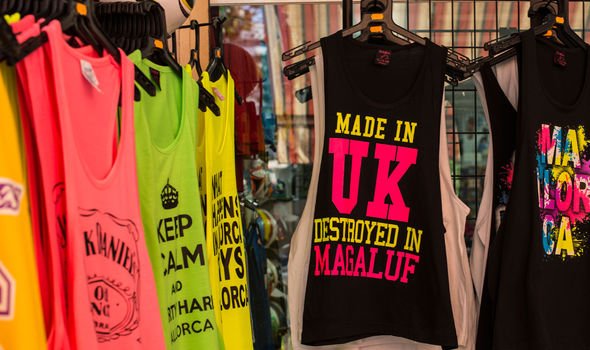 The new regulations will be valid for five years, with a penalty-based-system of fines of up to €600,000 (around £502,600) and suspension of activity for up to three years for breaches.

The Balearic Government, which has been explaining its stance to tour operators and government officials in the UK, says the limit is needed as part of the overall plan to improve the image of these three party resorts which have been blighted by bad behaviour, largely believed to be the result of overconsumption of alcohol.

Most of the other measures under the new campaign, such as big fines for certain reckless behaviour and a ban on pub crawls, drink offers such as happy hours and two for ones, have been welcomed.

The document Majorca hotel federation FEHM has drafted and sent to its member hotels in Magaluf and the German-popular party resort of S’Arenal, which is also affected by the new regulations, says: “The hotel management informs clients that it is forbidden to engage in practices which endanger life, health and physical integrity in this establishment, for example by passing from a balcony or window to another and jumping from unsuitable locations into the swimming pool.”

It adds: “Guests who carry out these dangerous practices will be expelled immediately by hotel management, with the assistance of the forces of law and order if necessary.”

Despite the positive view of some of the rules, though, the alcohol limit in the all-inclusive hotels has caused controversy.

ABTA, the British Association of Travel Agents, is asking the Balearic Government to think again about this element, saying it is “misdirected”.

“The Balearic Islands and the destinations of Magaluf and San Antonio are very popular with British holidaymakers,” said a spokesperson.

“While we strongly support initiatives that improve the health and safety of holidaymakers, as well as the welfare of local communities, such as encouraging bar owners to take a more responsible approach to the sale of alcohol and campaigning for balcony safety among young holidaymakers, we believe some of the measures announced in relation to addressing unsociable behaviour, for example targeting all-inclusive holidays, are misdirected.

” The vast majority of holidaymakers on all-inclusives are couples and families, so it is difficult to see how imposing strict rules on this type of arrangement will fix the problem of anti-social behaviour in resort.

“We would encourage the Balearic authorities to reconsider this.” 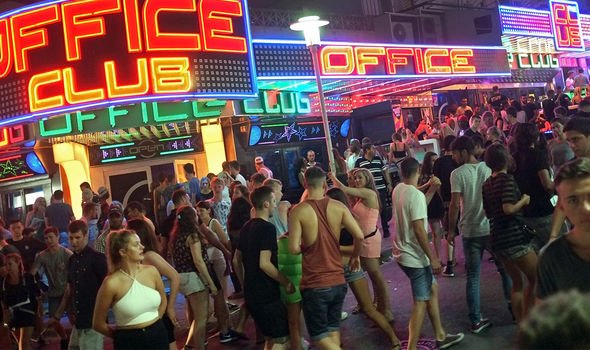 Meanwhile, hoteliers in the region are fearful that it could cost them.

Some say tourists are already choosing other establishments outside the zones so they can have unlimited alcoholic drinks as before.

What’s more, many of the hotels are just yards apart but not within the target zones of Arenal, Magaluf and San Antonio.

A spokesperson for the political party Vox, which votes against the measures, said this is not the right way to deal with the issues faced by the region.

Vox says the tough stance will lead to the closure of hotels, restaurants and bars in these tourist spots, where ten percent of jobs will be lost. “This is not the way to do it, this is the way to harm the tourism sector of the Balearic Islands,” said Mr Campos. 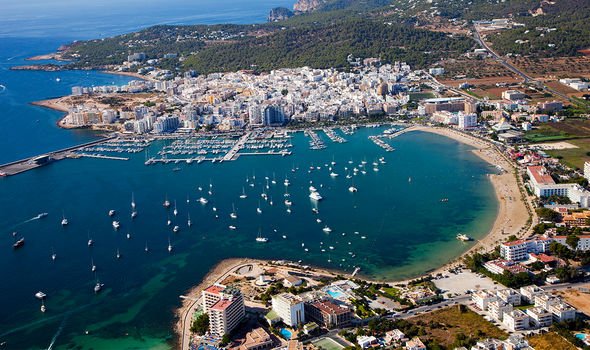 A spokesperson for the Balearic Government said: “The Balearic Islands government has approved a Decree-Law to combat alcohol excess in certain tourist areas, with the aim of forcing real change in the tourism model of these destinations; promoting responsible conduct, adopting measures to protect the destination and avoiding issues derived from excessive alcohol consumption in certain places of the Balearic Islands.

“The law aims to create a more sustainable and respectful tourism model, in terms of the environment, the quality of life for residents and the visitor experience. The creation of this new bill is in the public interest and has come about following extensive dialogue.

“In recent times, efforts to positively promote the destination, create a better quality experience – via both public and private investments – and position the destination in an increasingly competitive and global market have been negatively impacted due to issues of unsociable behaviour often related to alcohol abuse in certain tourist areas of Mallorca and Ibiza.

“With this new law defended and requested by institutions, social enterprises, businesses and employers, the government provides the necessary tools to combat the issue and reverse any negative impact.”