The Queen’s “rebellious” cousin is renting out a wing of her family house in Kent for just £130 per night. Provender House is an outstanding 30-room 13th century home. The Russian Princess said that she started renting out her property as a “necessity”.

She explained this morning on ITV show Lorraine that her property costs a fortune to maintain.

She said that she does it “with great difficulty.”

Olga revealed that she is now renting the servants’ wing on AirBnB to make some extra money.

“It started as the servants quarters, and then it became my father’s Russian wing, which we do let out in Airbnb,” she said. 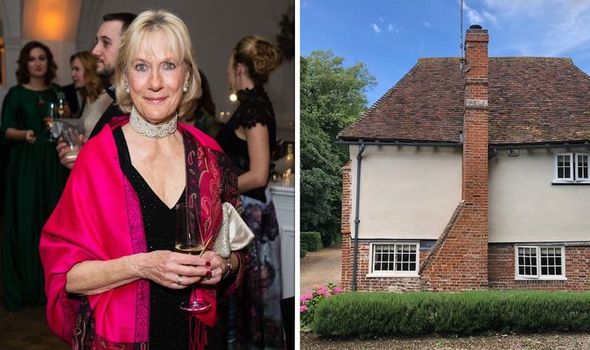 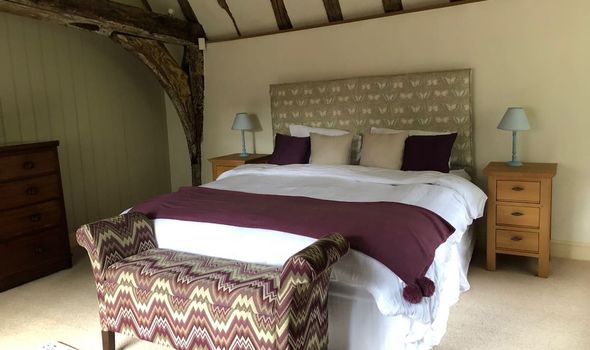 Speaking on Lorraine, she admitted having cleaned up after her guests.

She revealed that she had done their dishes and even changed the sheets.

Renting the property is only £130/night with a minimum stay of two nights.

The description on Airbnb reads: “A 14th Century self-contained wing off the main house set in a peaceful location just outside Faversham, Kent. This charming cottage is ideal for anyone wanting to explore Kent.

“Or if you just want to relax, bring a book or two and relax in front of the woodburner fire. There are many National Trust/ English Heritage attractions in close proximity.”

The Russian royal explained this morning that she usually welcomes a lot of tourists who wish to visit the property. Guided tours are available every day for those who want to explore Provender’s history.

“We give them tea and things,” she said.

Last year, and because of Covid, she wasn’t allowed to welcome any visitors. 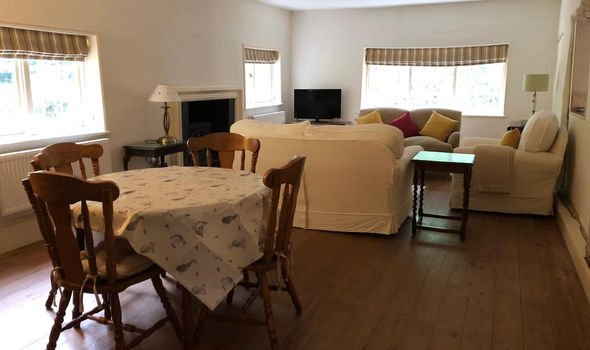 Anyone can now rent the servants’ wing of her statehouse through Airbnb.

The Romanoff descendant embarked on an extensive renovation project of her house in 2000.

This year they will only be able to have a few visitors, and tickets have to be booked in advance. The property is also available to rent as a venue for events.

Provender House is a breathtaking property with a walled garden near Faversham. Princess Olga lives alone in the historic 13th-century house. 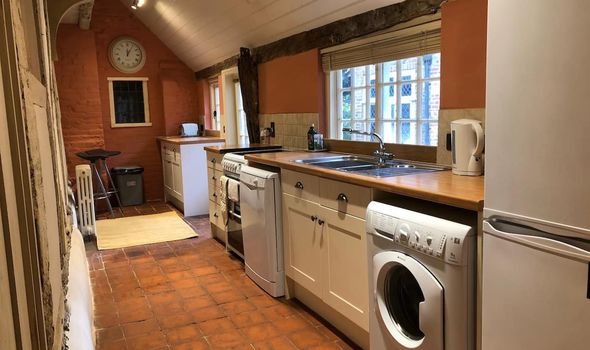 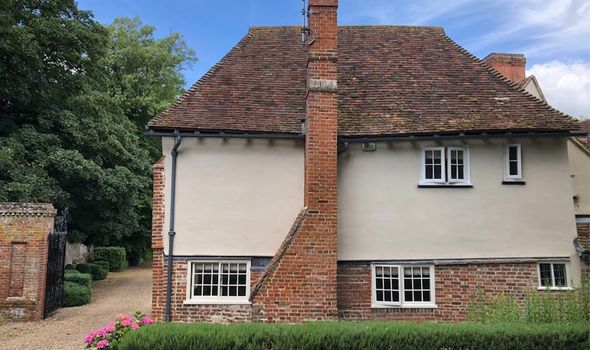 The house is now a fascinating representation of English life over seven centuries.

She is also the Queen’s cousin although she has admitted in the past that she wasn’t sure she considered the Windsors “cousins”. Princess Olga explained that she only met them a few times as a young girl.