Travel + Leisure has published the winners of its 25th annual World’s Best Awards, revealing the top destinations, airlines, cruise lines, hotels, tour operators and other travel suppliers around the world for 2020 based on a survey of its readers that was conducted prior to the coronavirus pandemic.

There were plenty of changes at the top this year but there was hardly a seismic shift in what travelers value the most as rich cultural experiences, exotic locales, luxury and exceptional service remain as sought-after as ever before.

Mexico was one of this year’s big winners, with Oaxaca and San Miguel de Allende ranking as the top two cities in the world, followed by 2019 winner Hoi An, Vietnam. Chiang Mai, Thailand and Florence, Italy round out the top five while Mexico City finished 11th.

With a lights-out score of 94.83, Palawan in the Philippines was named the world’s best island, followed by the Greek islands of Paros and Milos. Meanwhile in the Caribbean, the Bahamas was a big winner, with the Abaco Islands and Harbour Island finishing second and third behind Anguilla. Virgin Gorda in the British Virgin Islands and St. John in the U.S. Virgin Islands rounded out the top five islands in the Caribbean, Bermuda and Bahamas on this year’s list.

2020’s top-performing hotels reflected some of the world’s most coveted destinations. Capella Ubud in Bali was named the world’s best hotel and The Ritz-Carlton, Bali finished fourth. Hotel Amparo in aforementioned San Miguel de Allende ranked second for 2020. As for the top international chains and brands, India’s Leela Palaces, Hotels and Resorts was recognized as the best in the world, followed by Capella Hotels & Resorts, Oberoi Hotels & Resorts, Red Carnation Hotel Collection and One&Only Resorts. 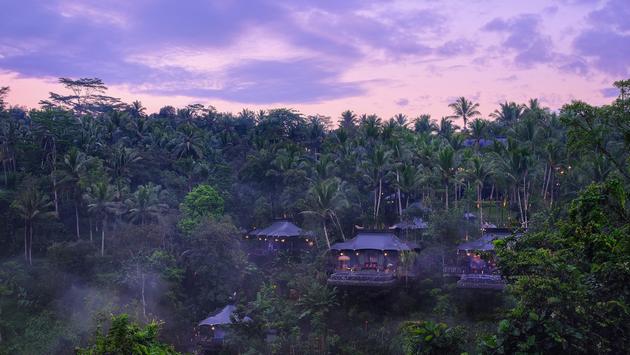 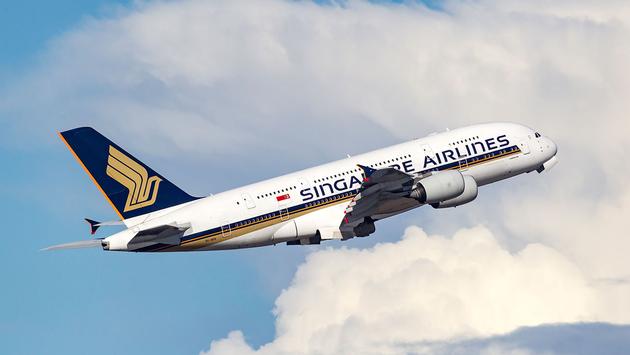 Crystal Cruises was a standout in the cruise category this year, taking the crown for river cruise lines with a score of 97.14 and ranking second behind Viking for large-ship ocean cruise lines. Family-friendly Disney Cruise Line was yet again named the world’s best mega-ship ocean cruise line, followed by Cunard, Holland America Line, Celebrity Cruises and Princess Cruises.

Visit travelandleisure.com/worlds-best to view a comprehensive list of this year’s winners.