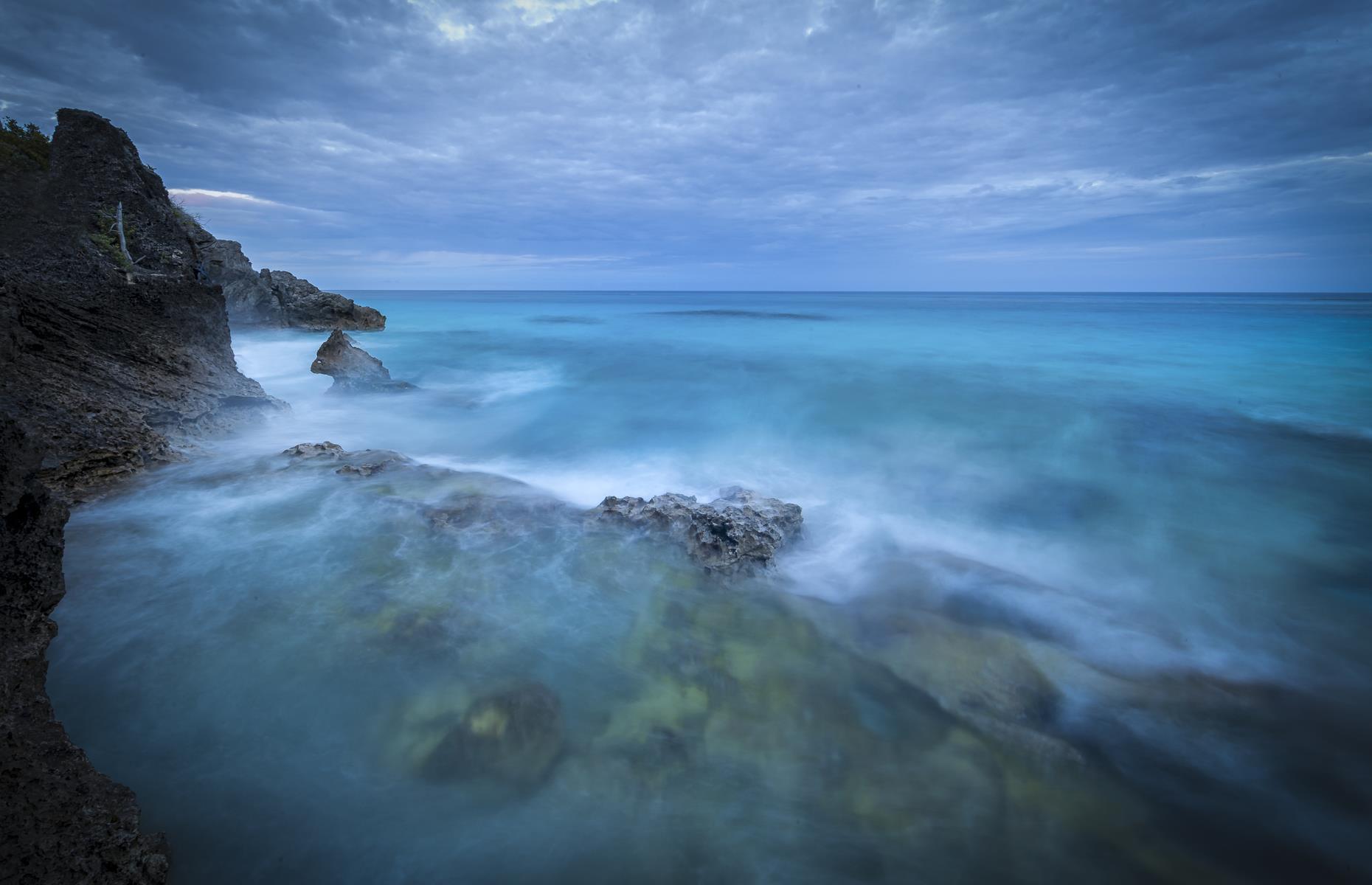 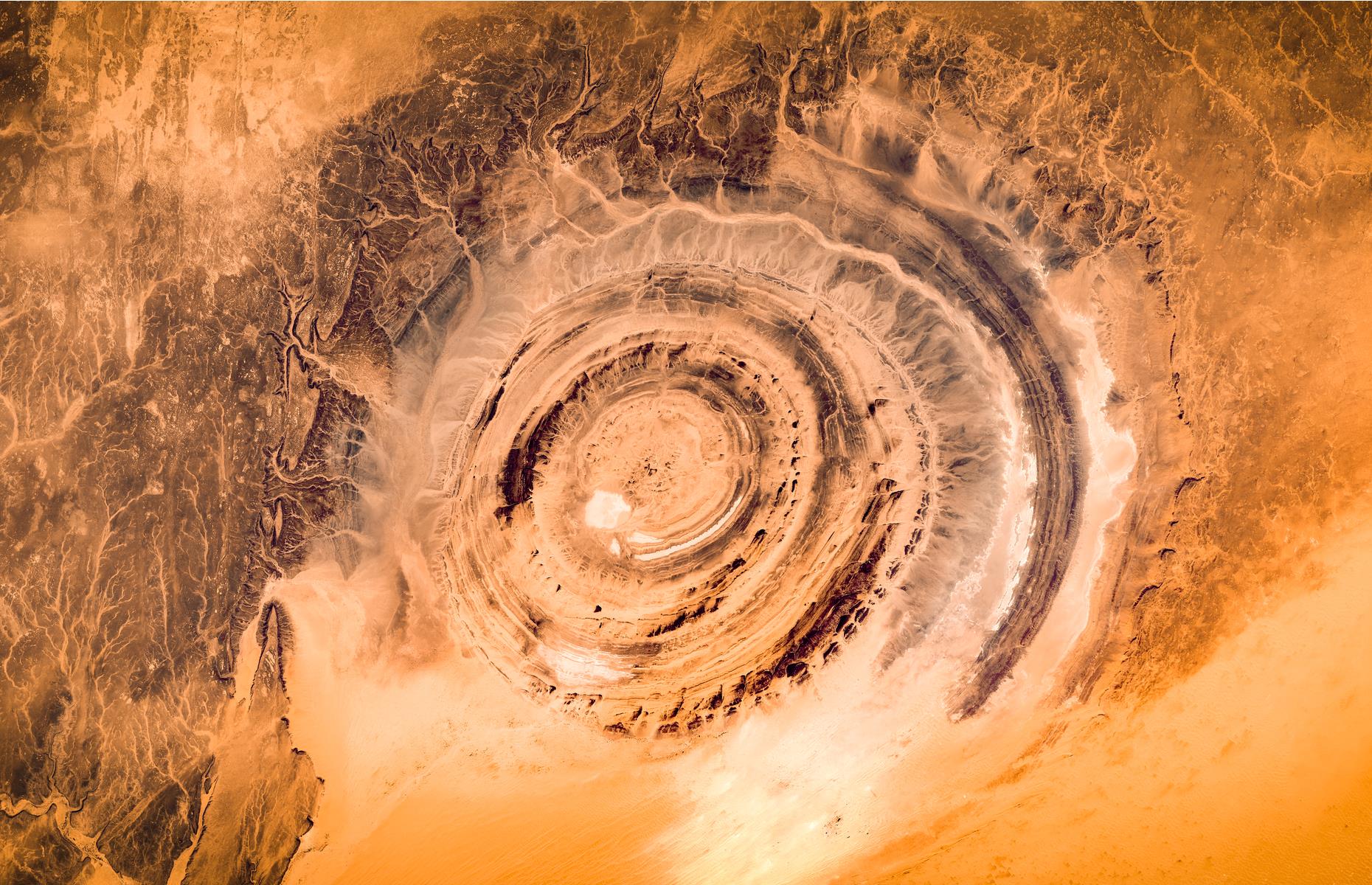 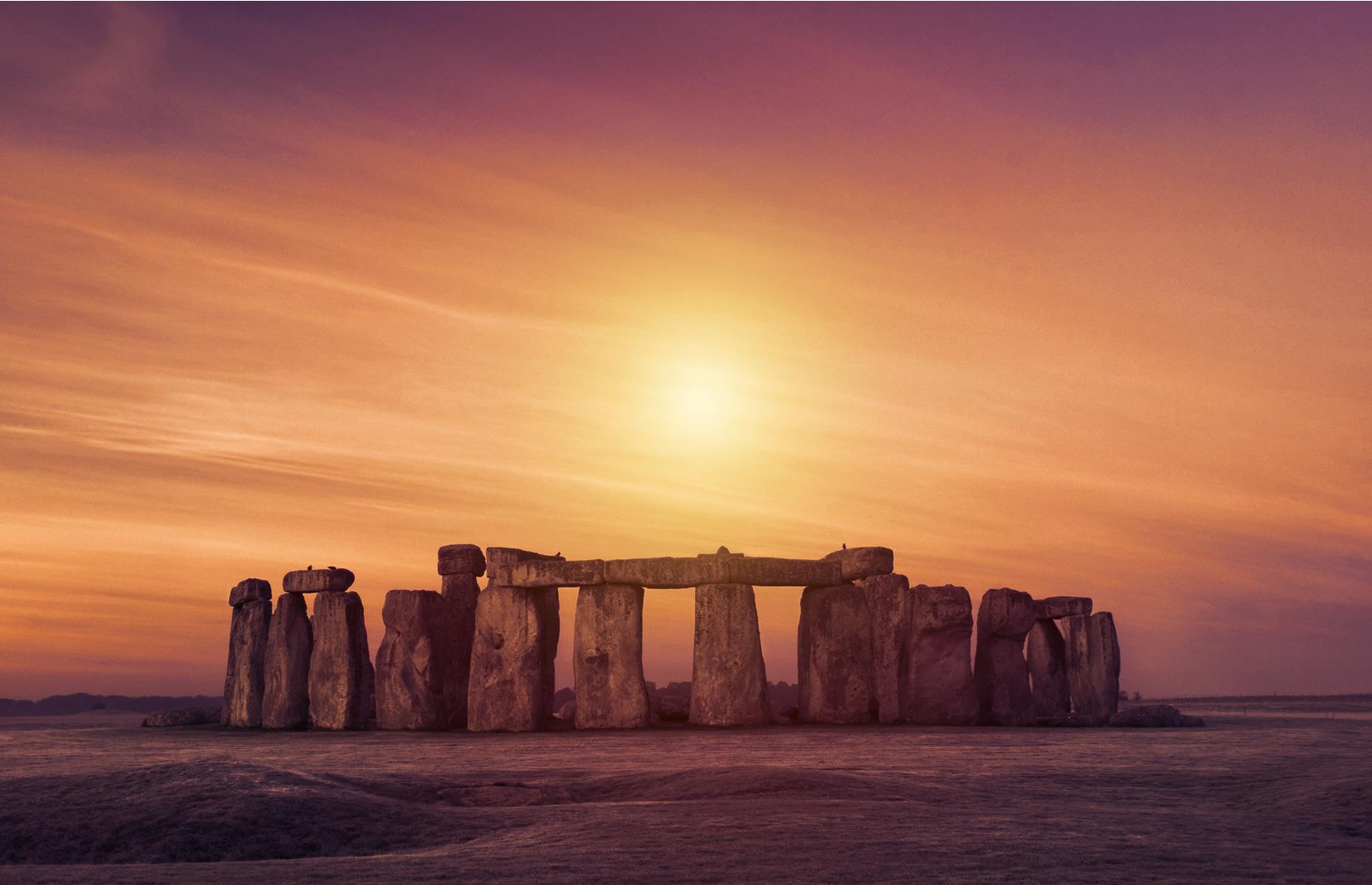 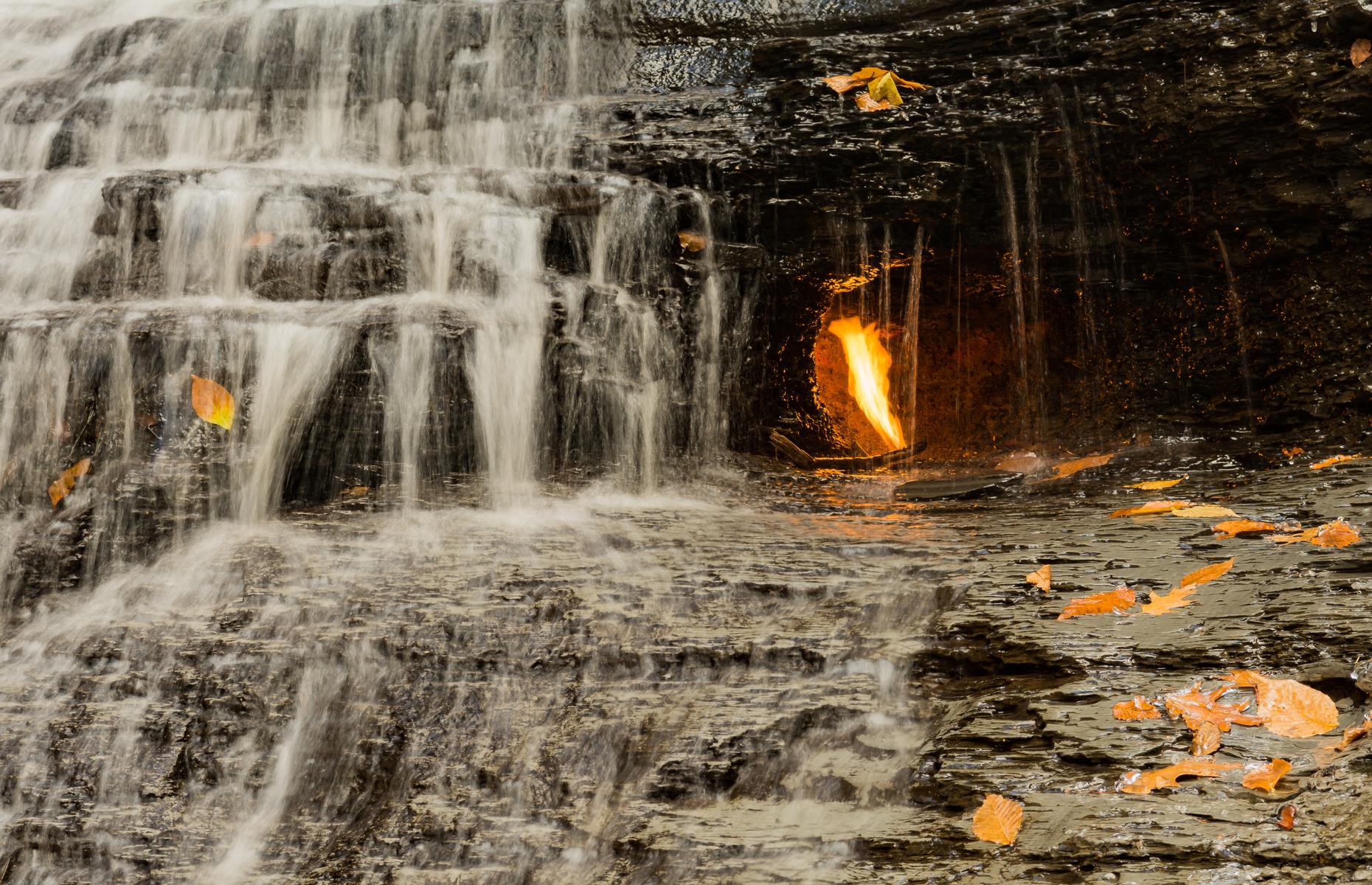 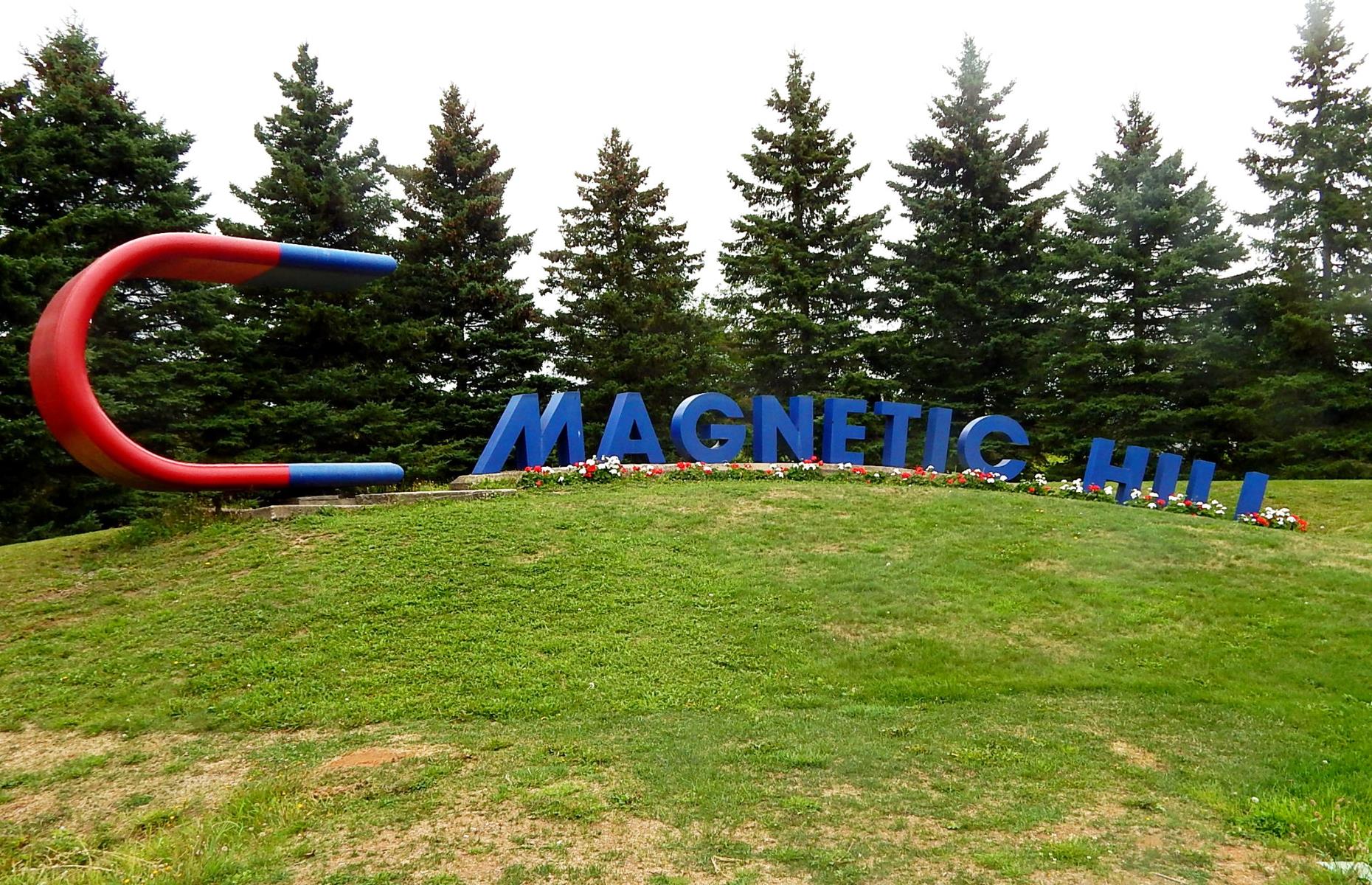 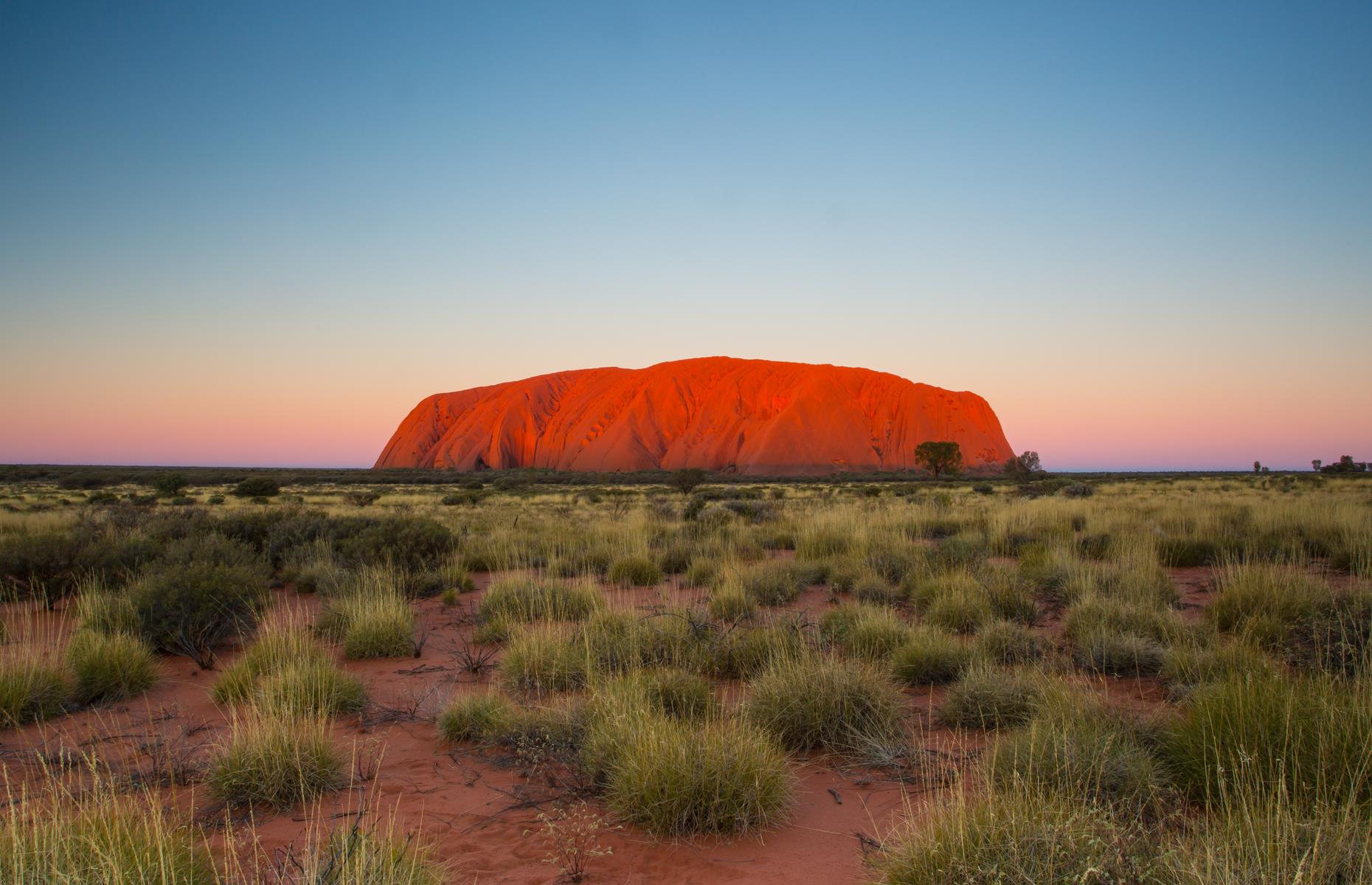 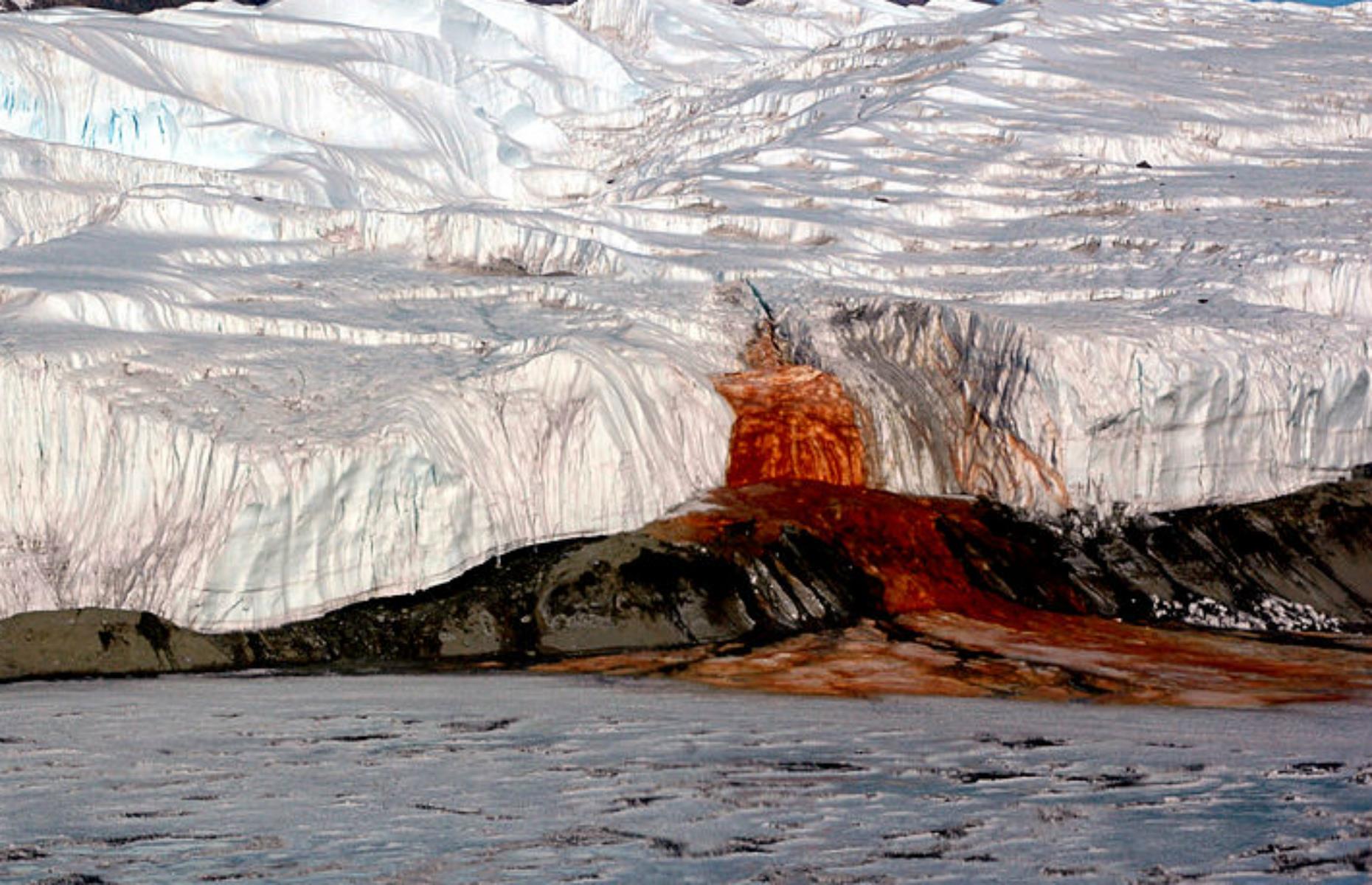 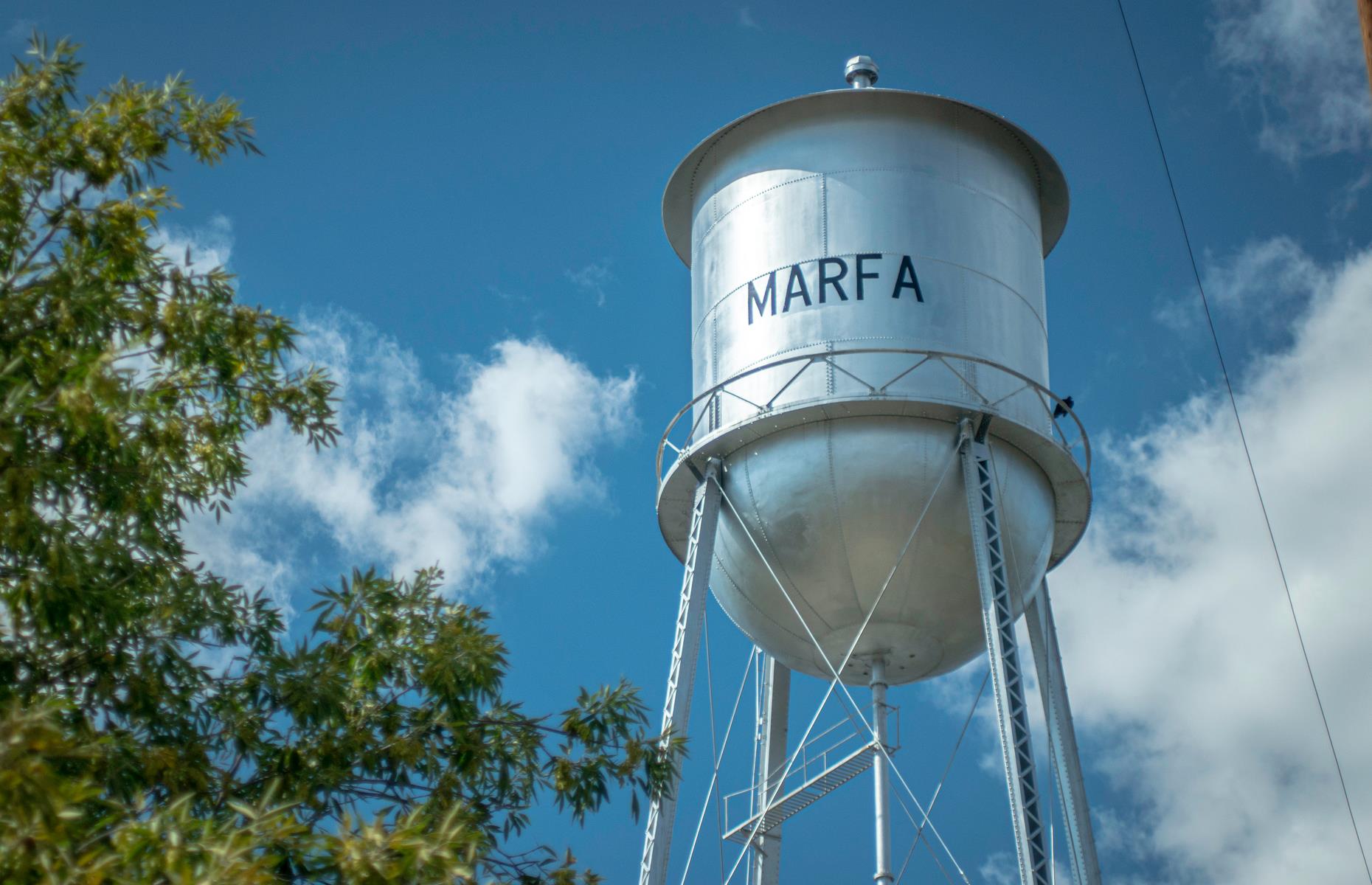 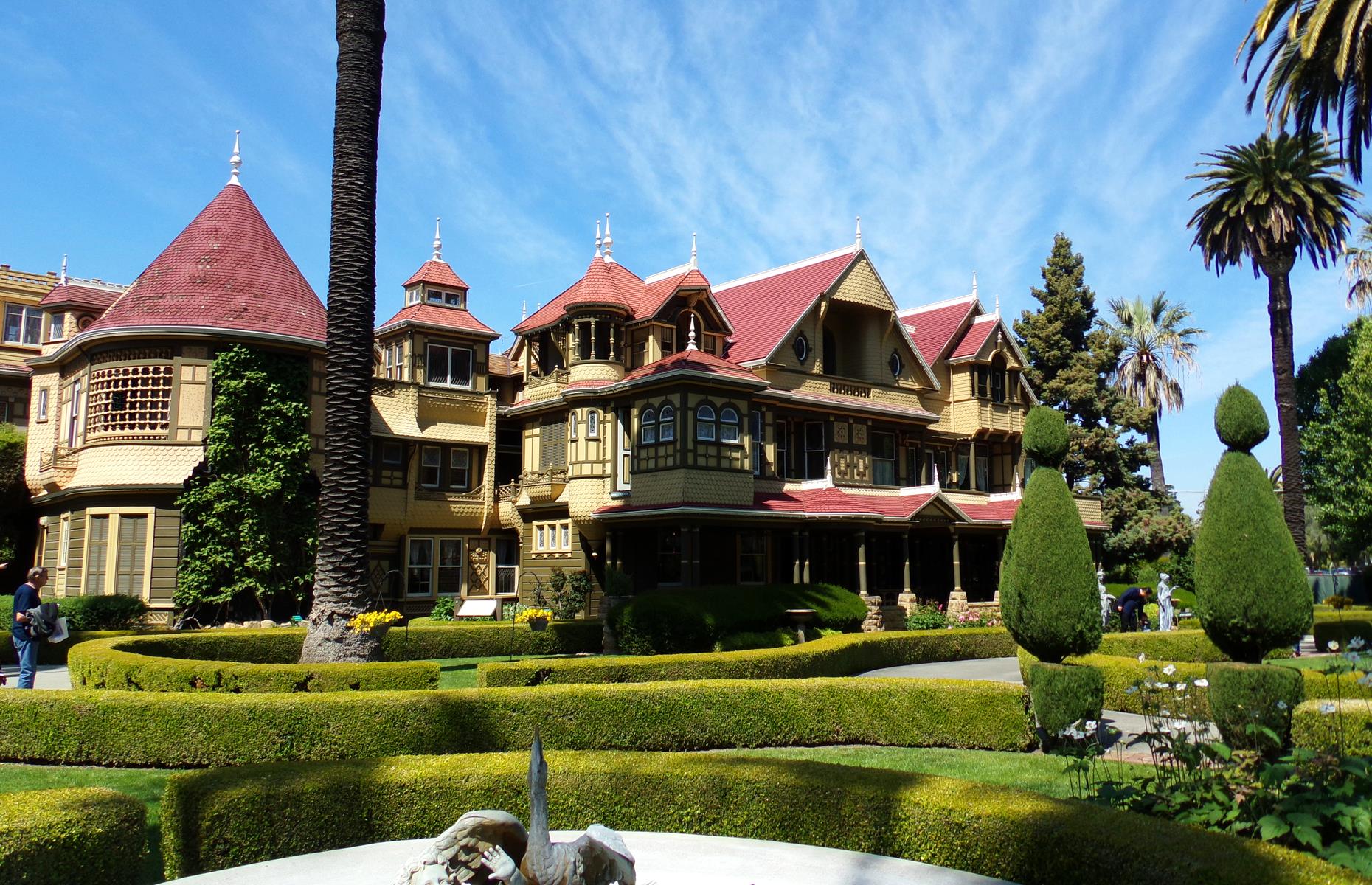 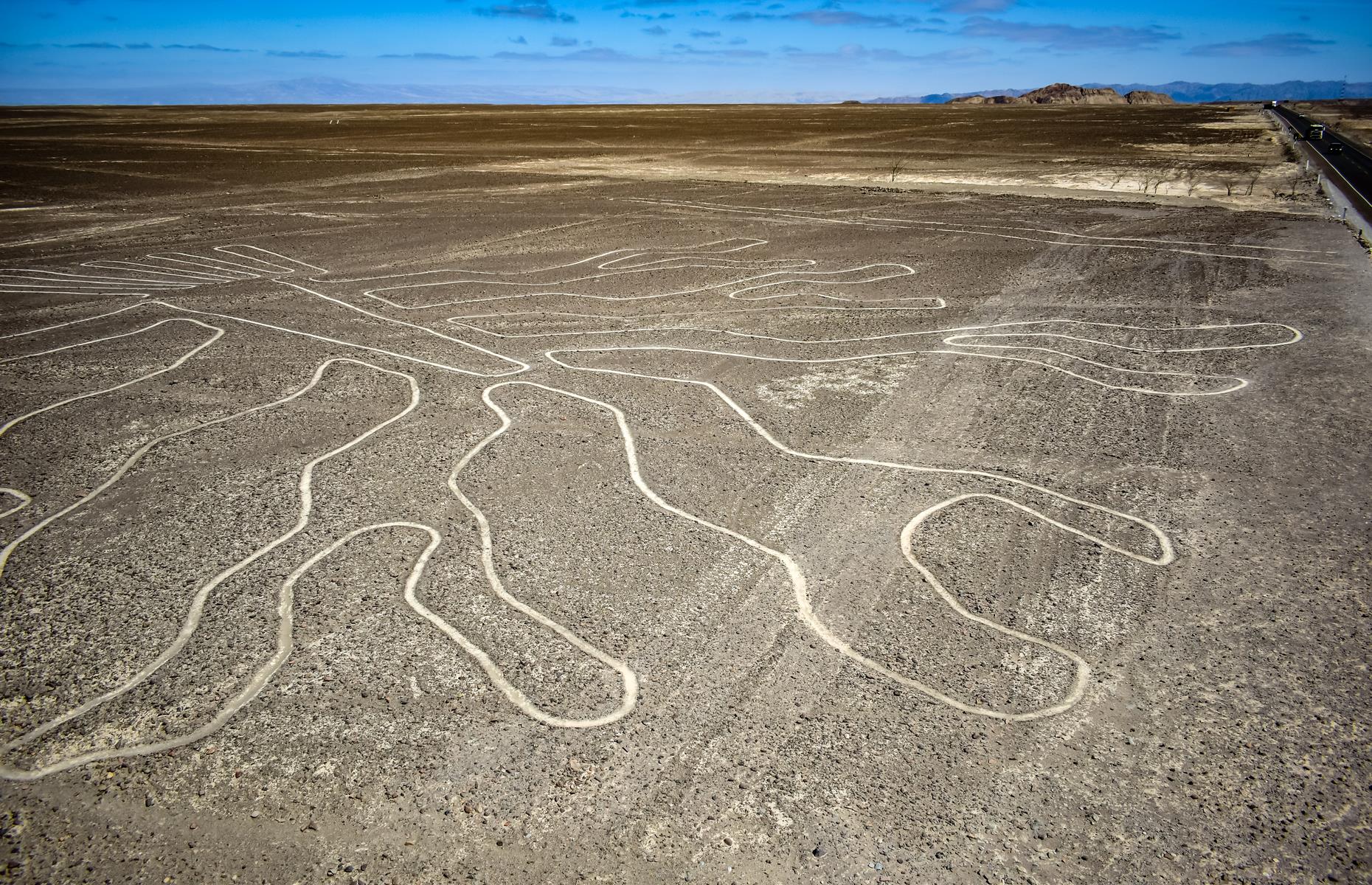 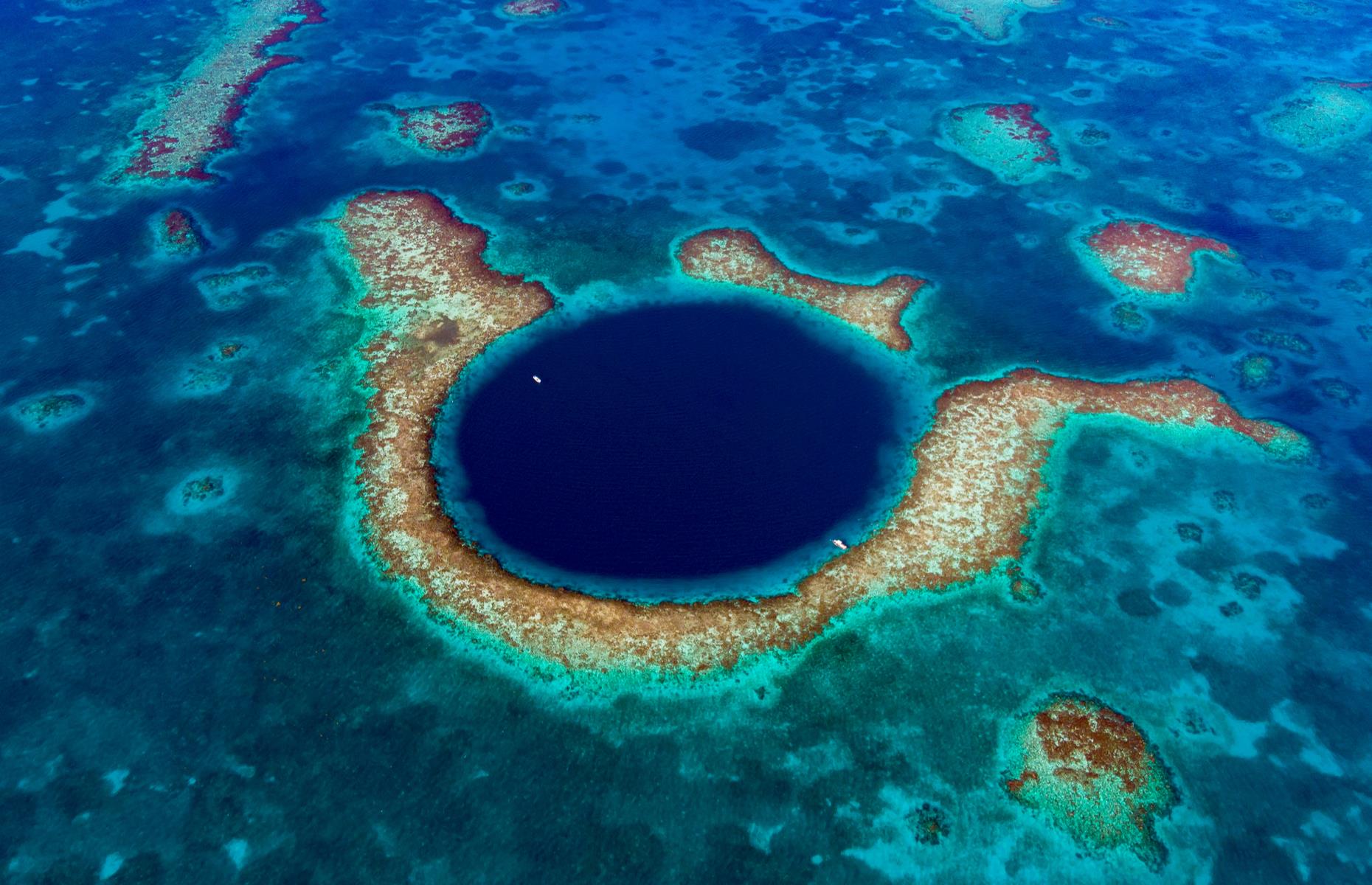 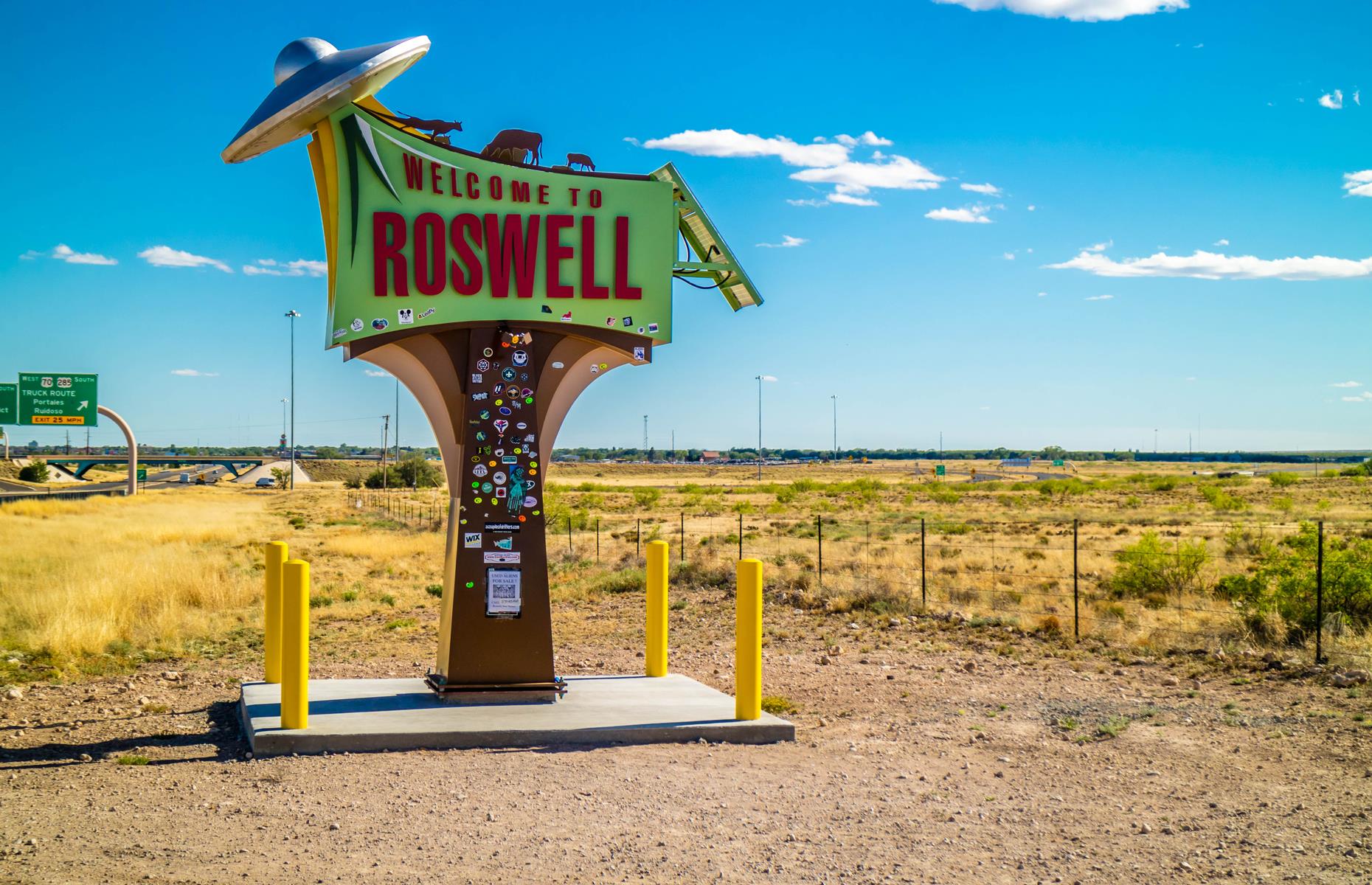 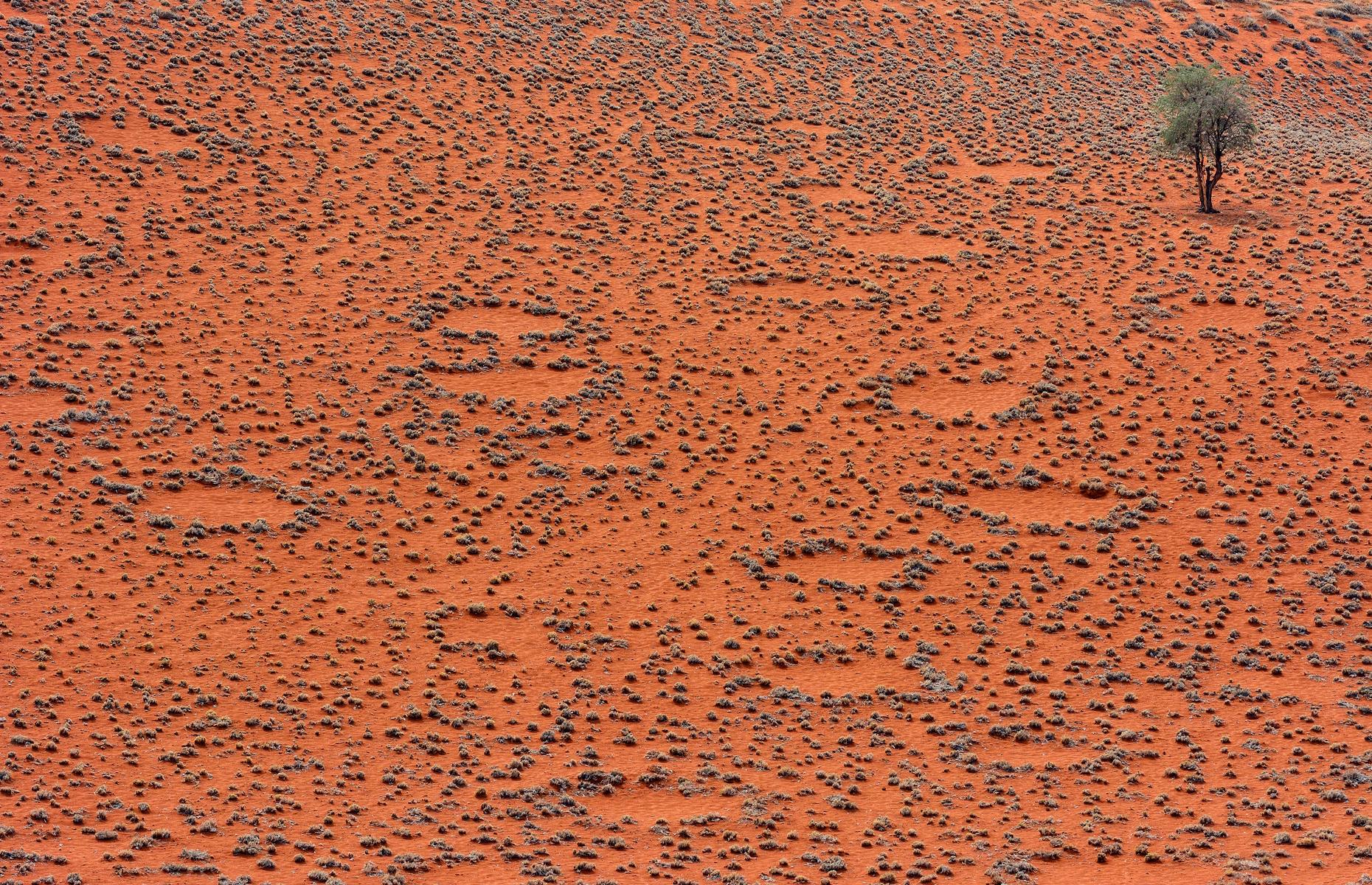 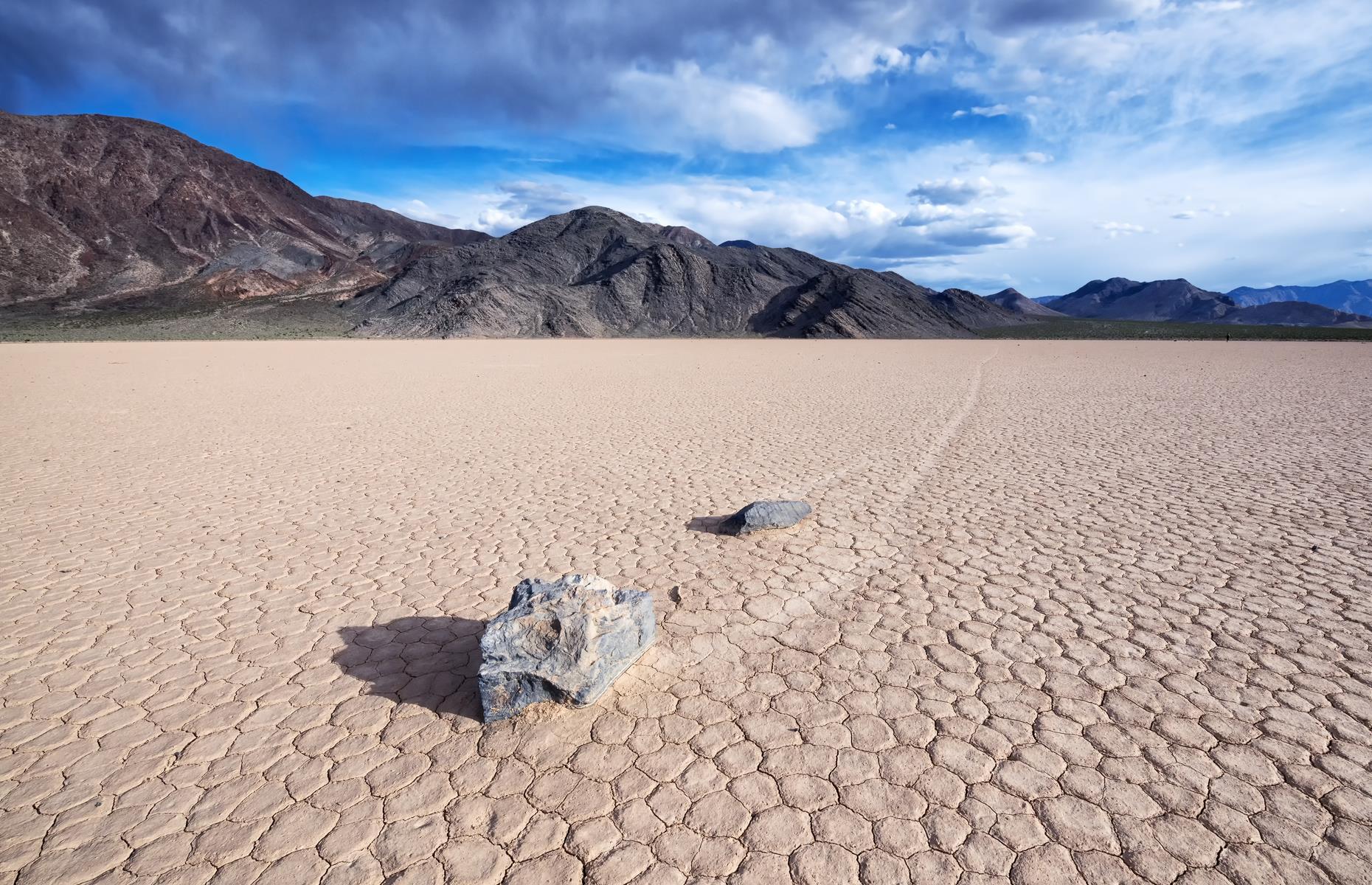 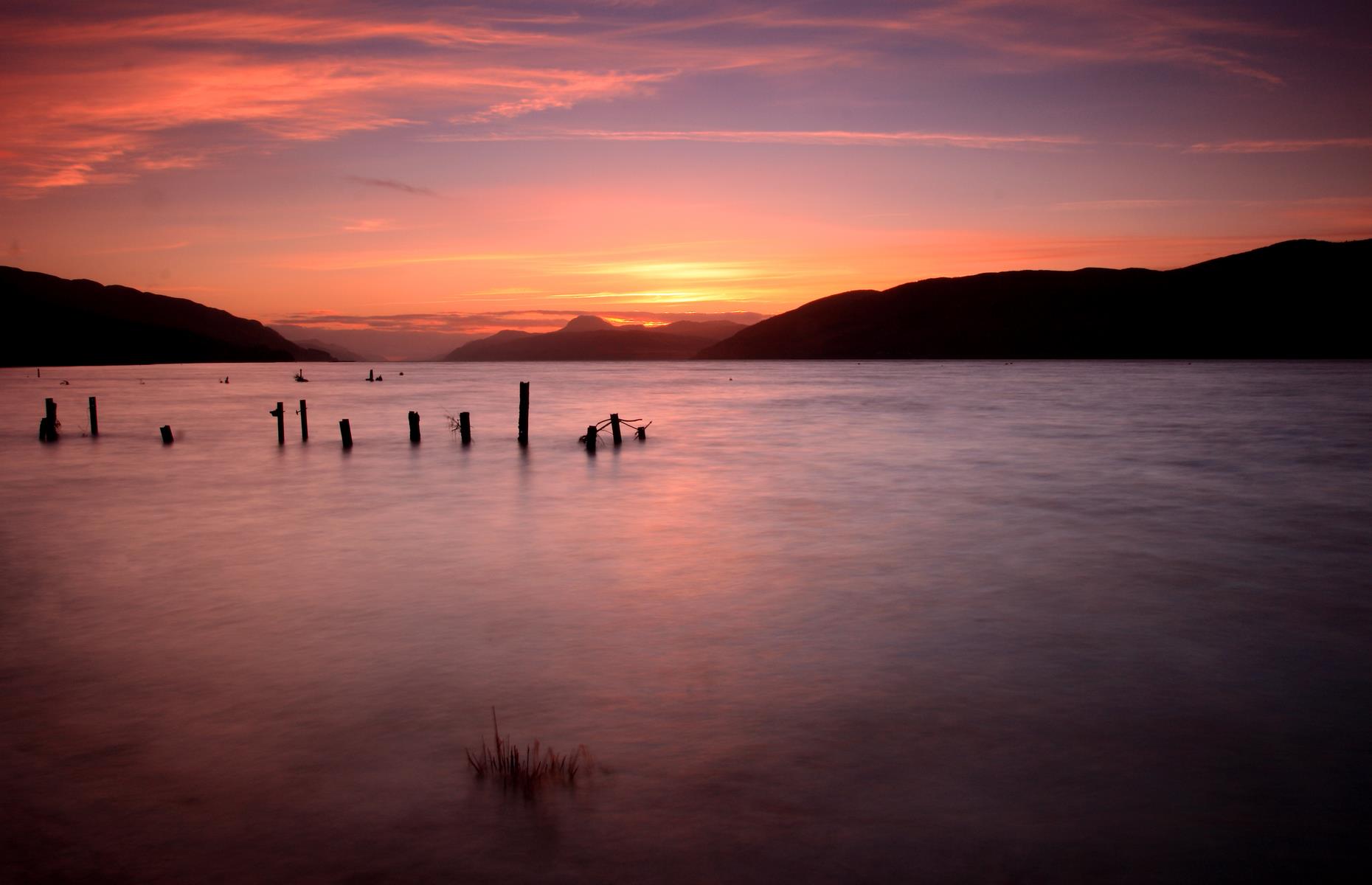 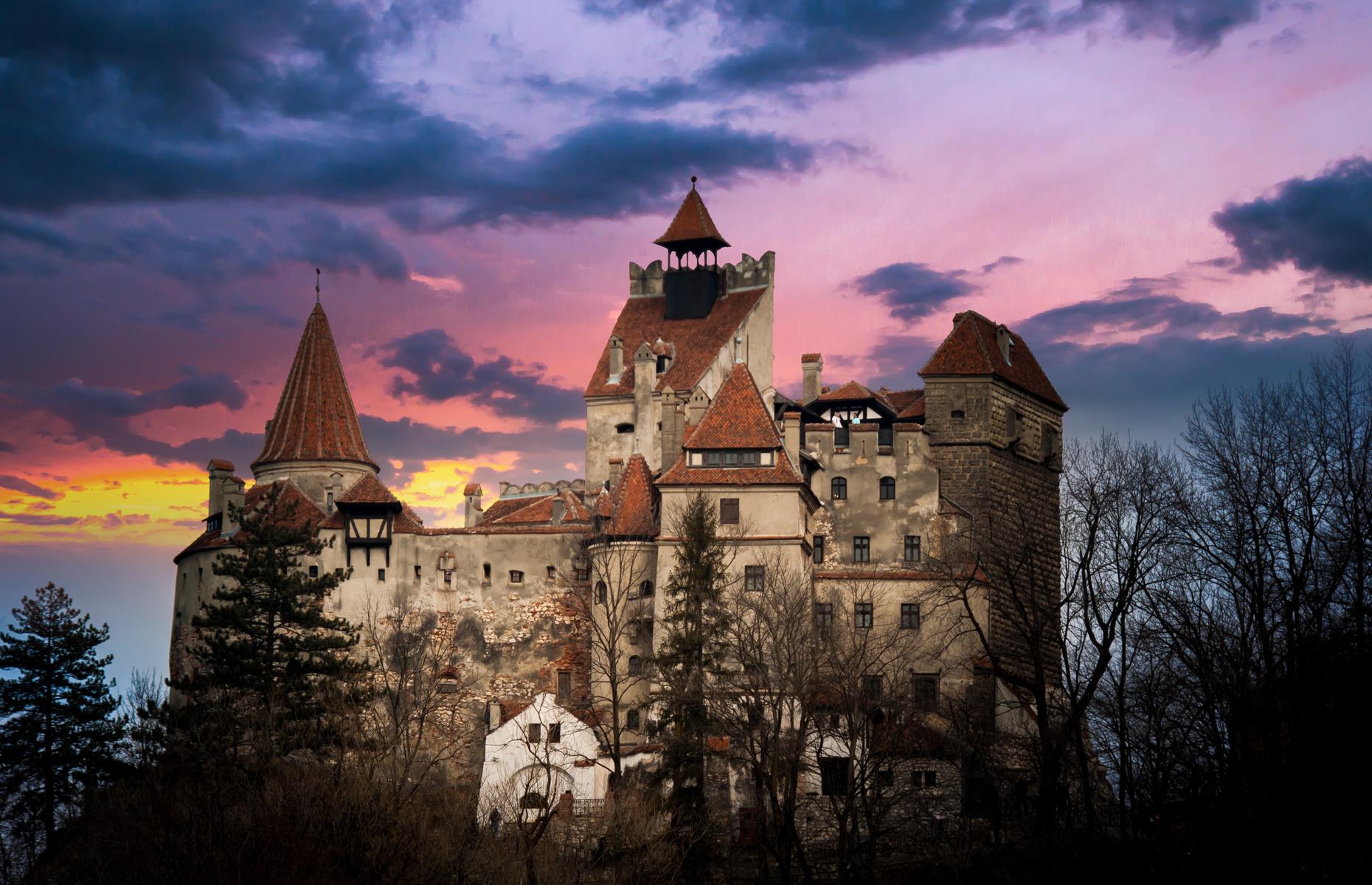 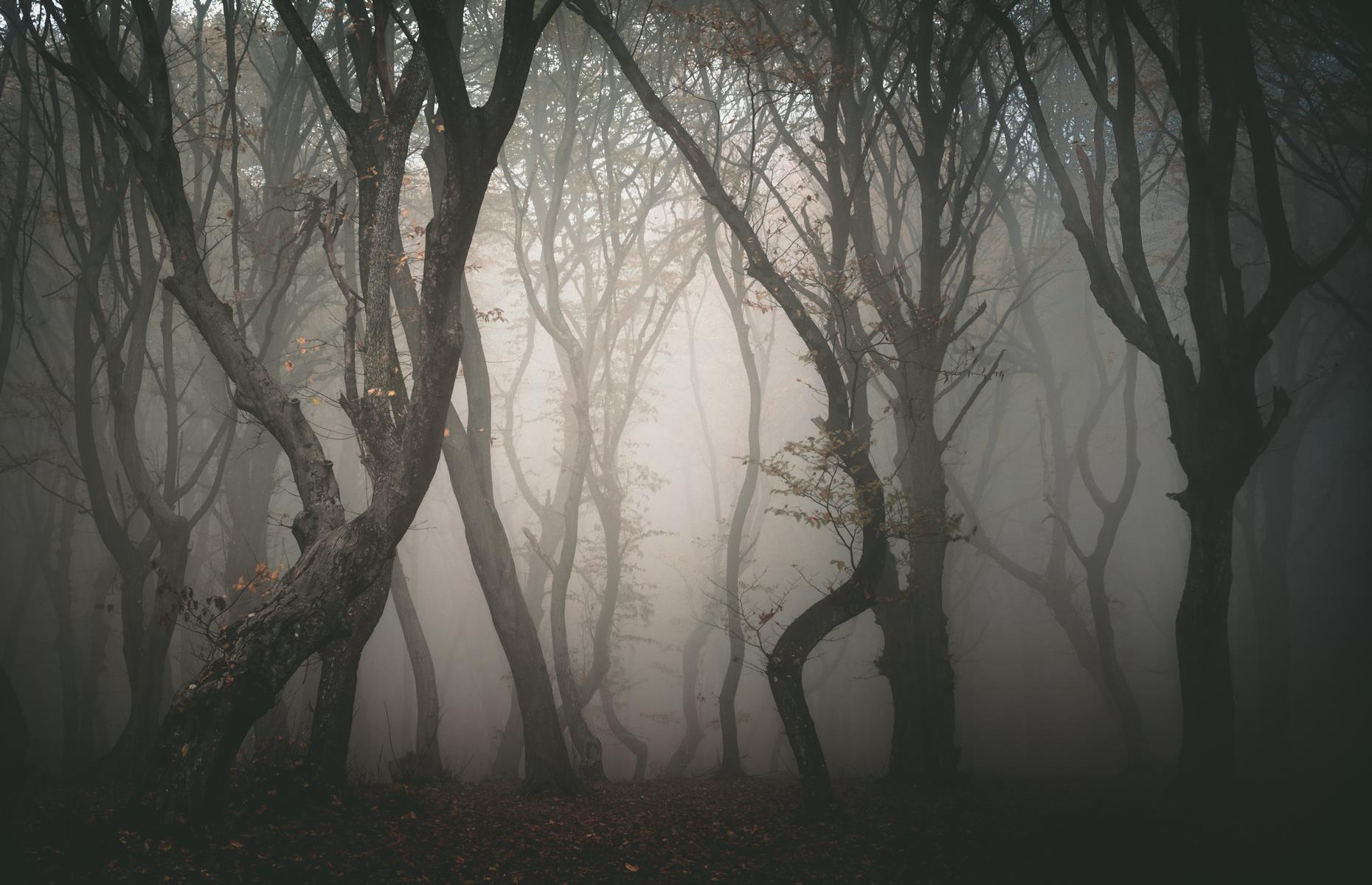 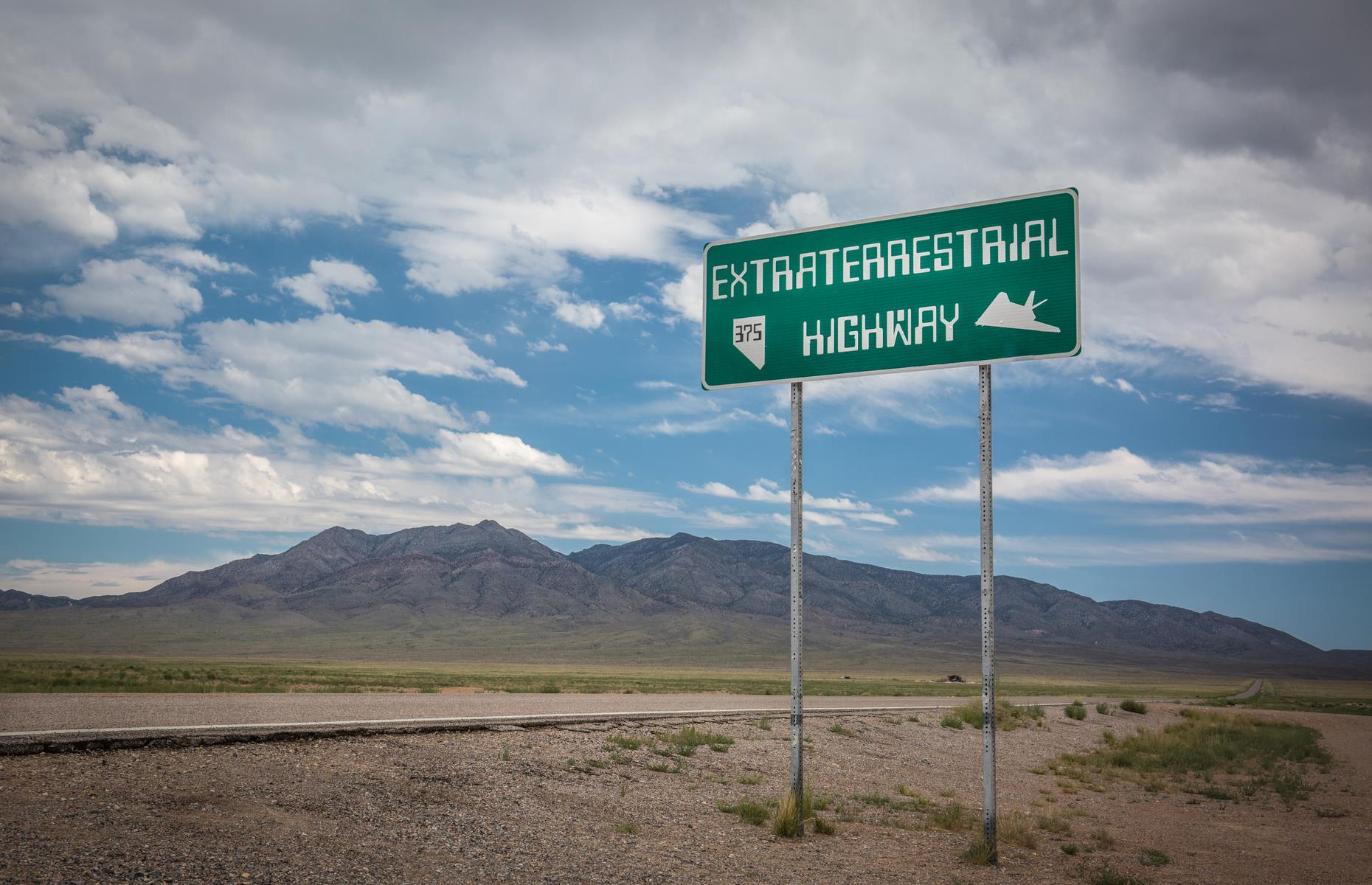 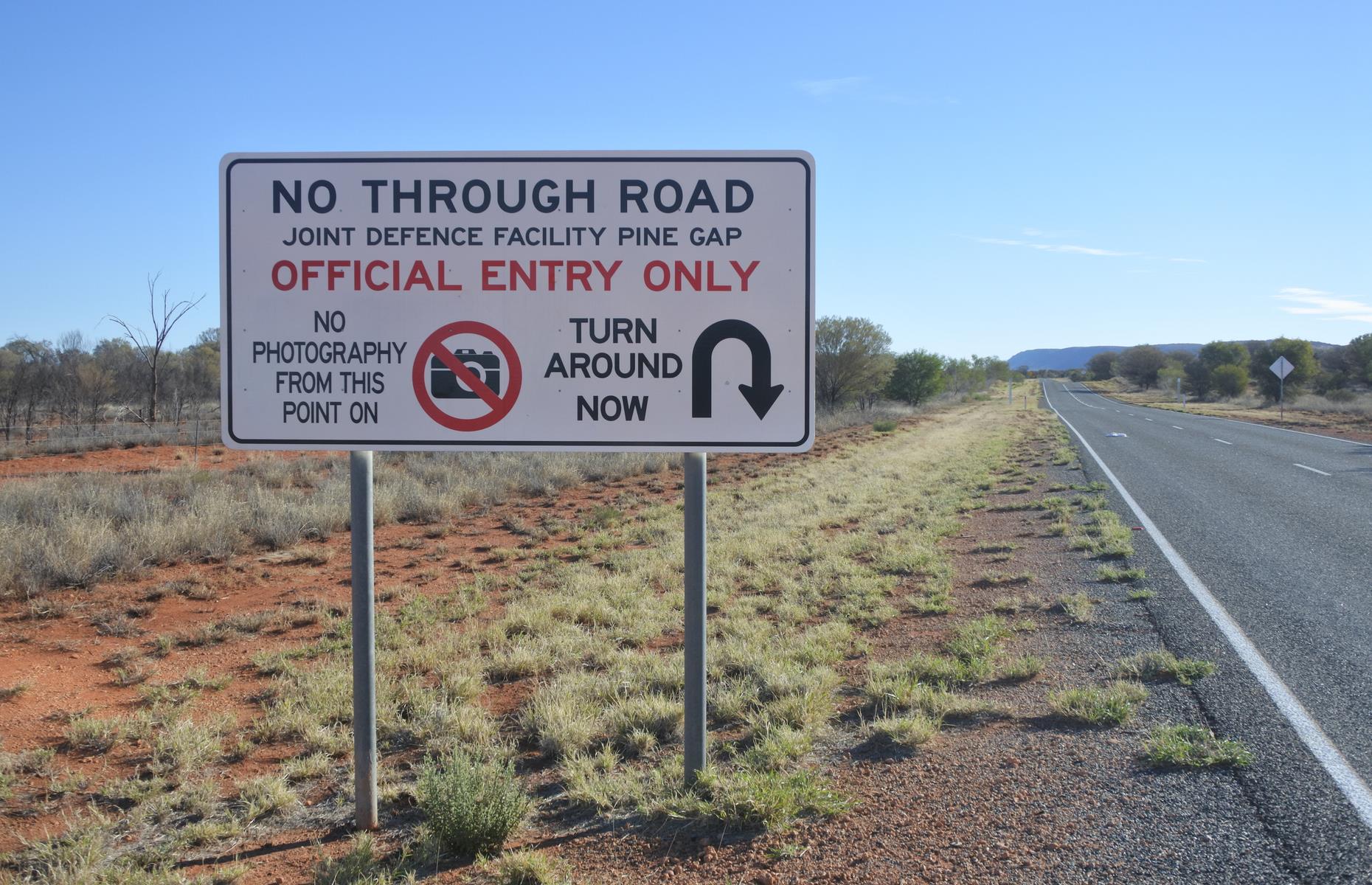 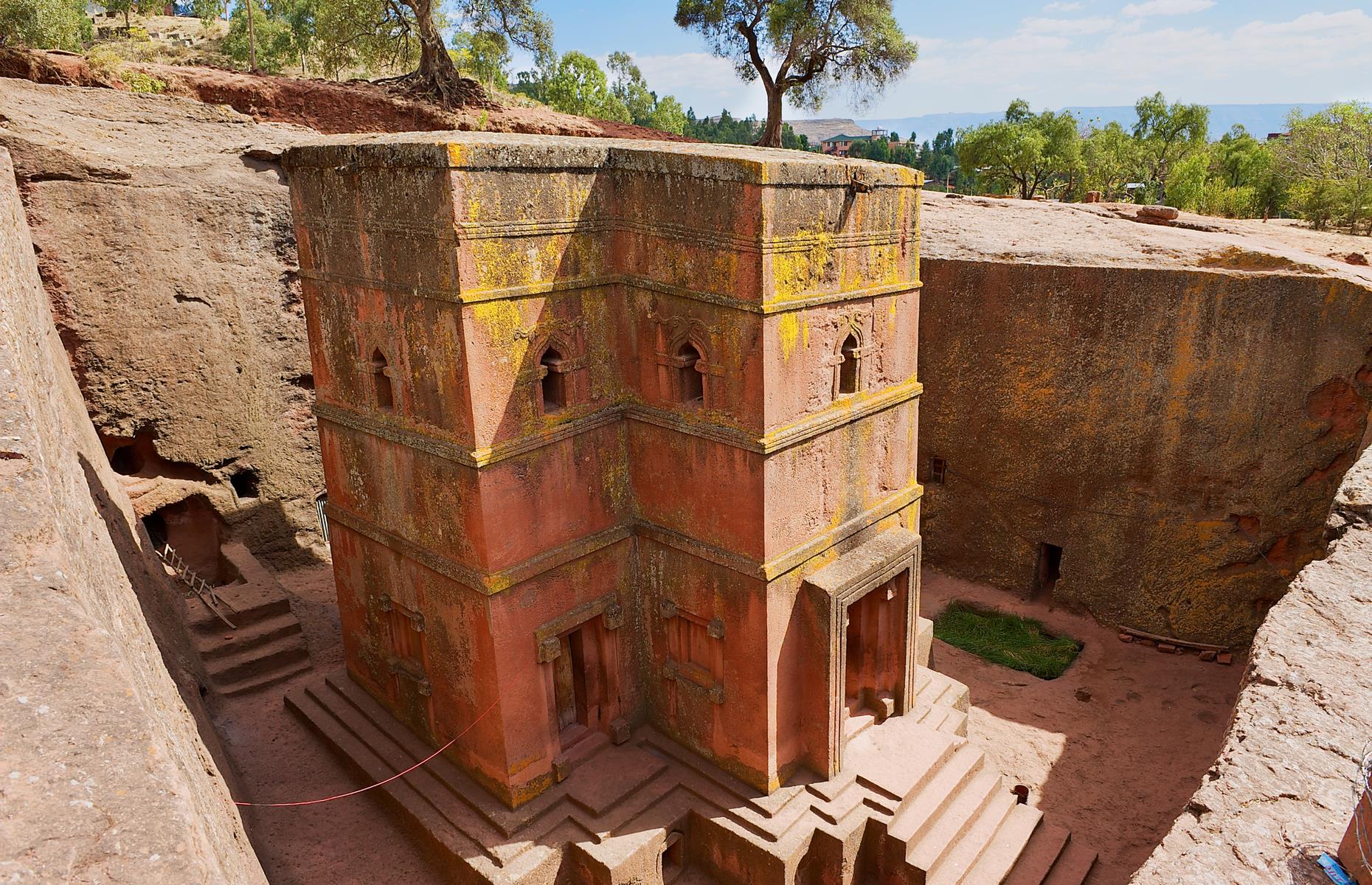 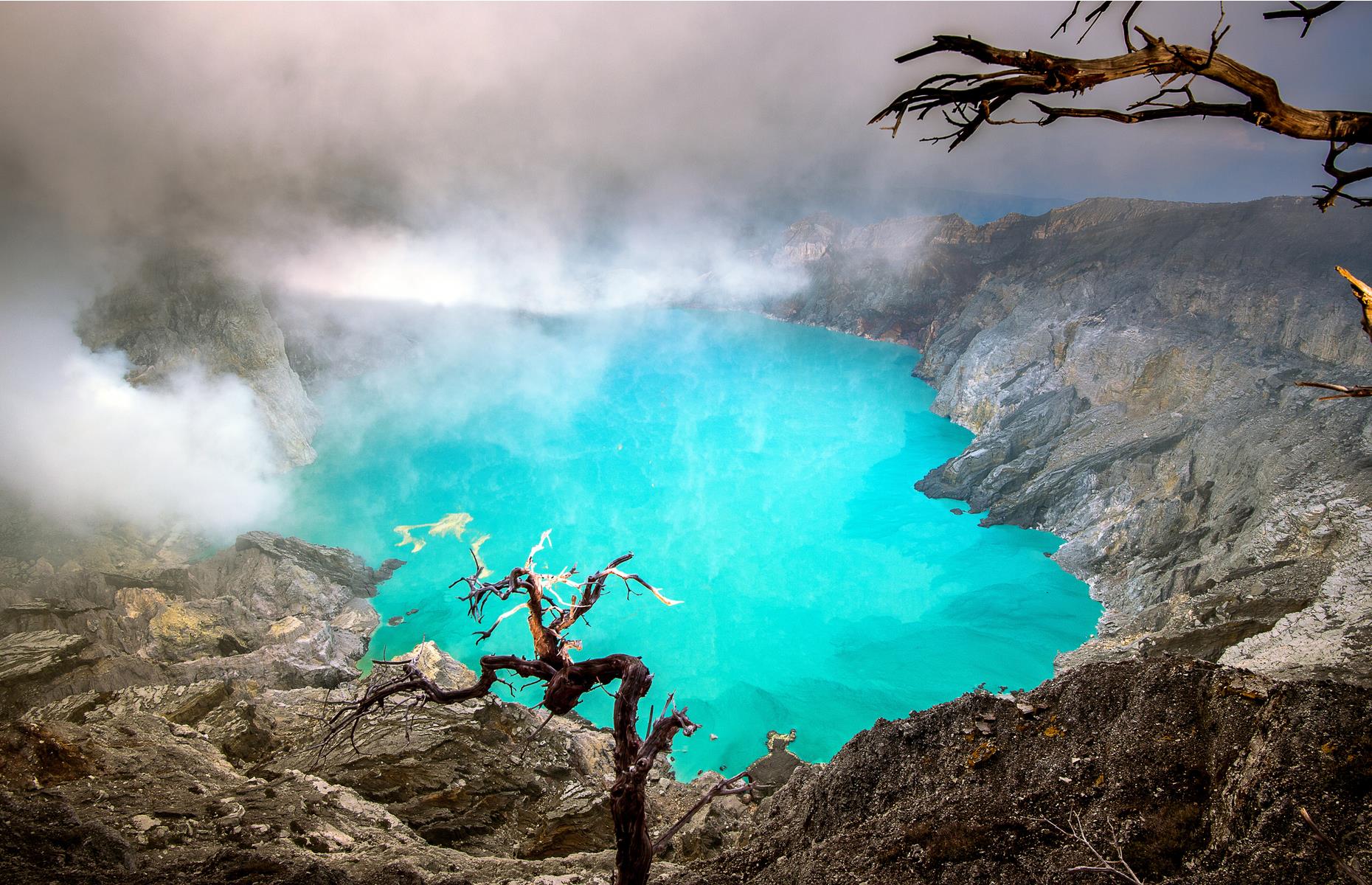 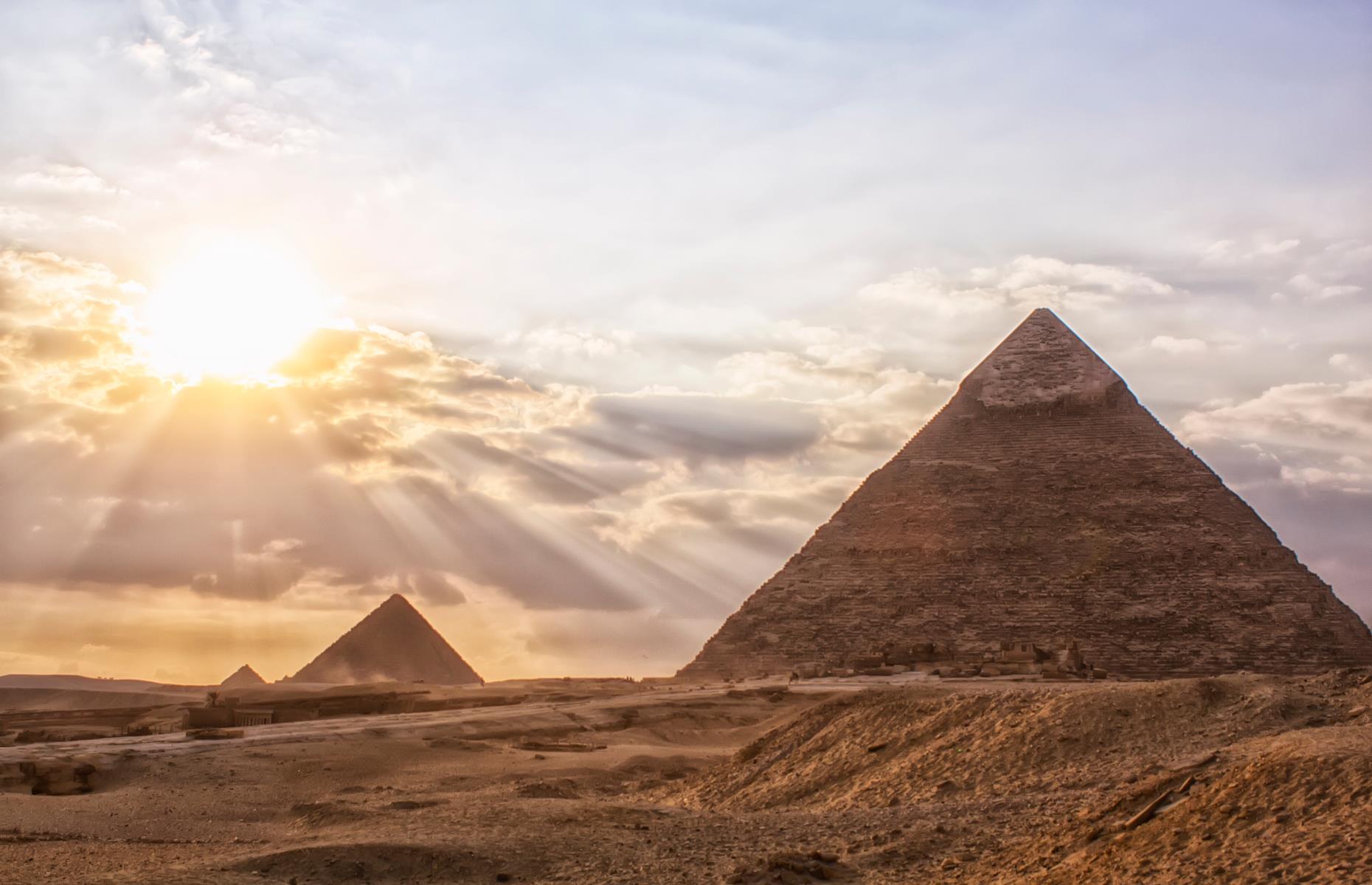 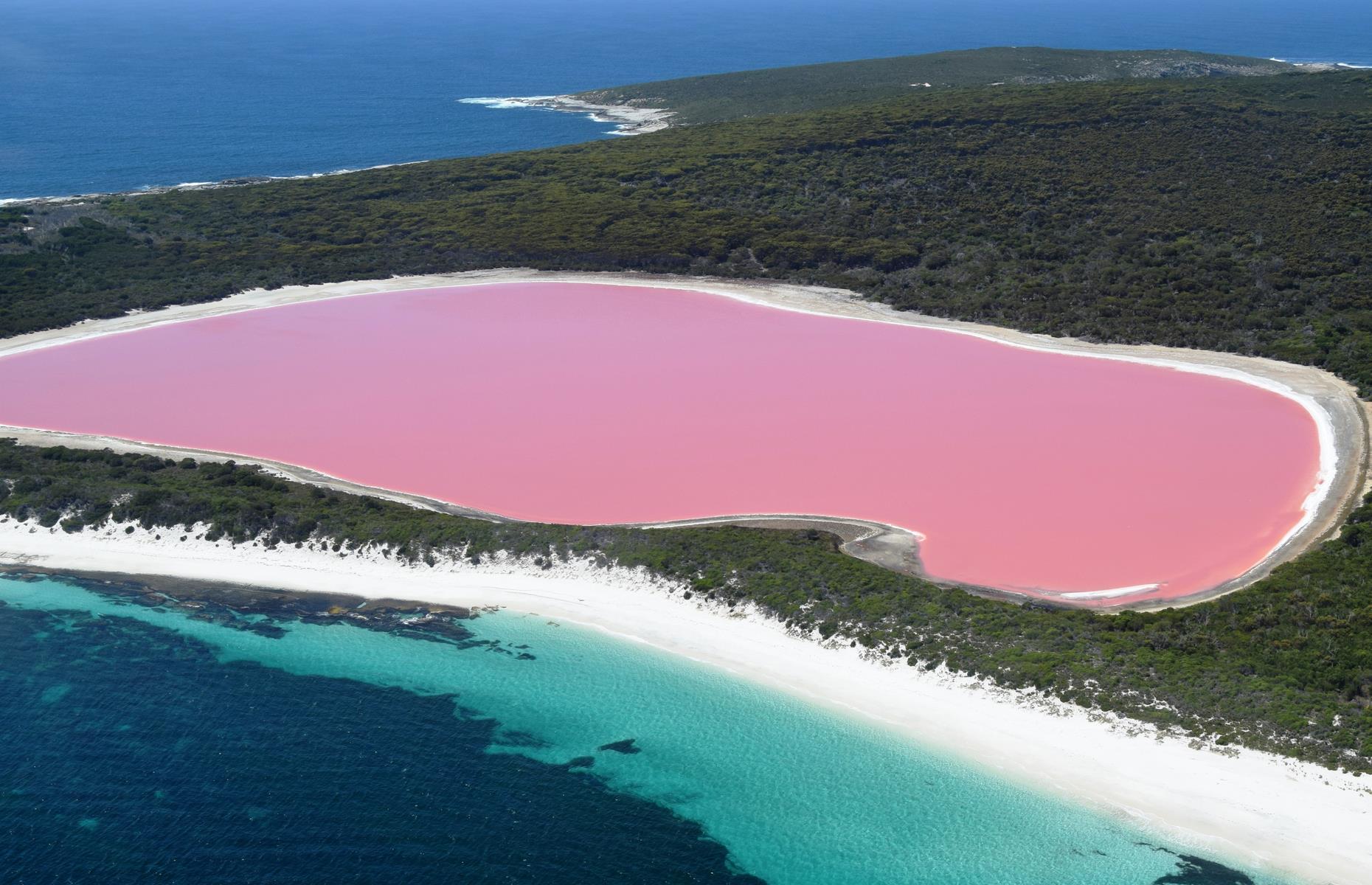 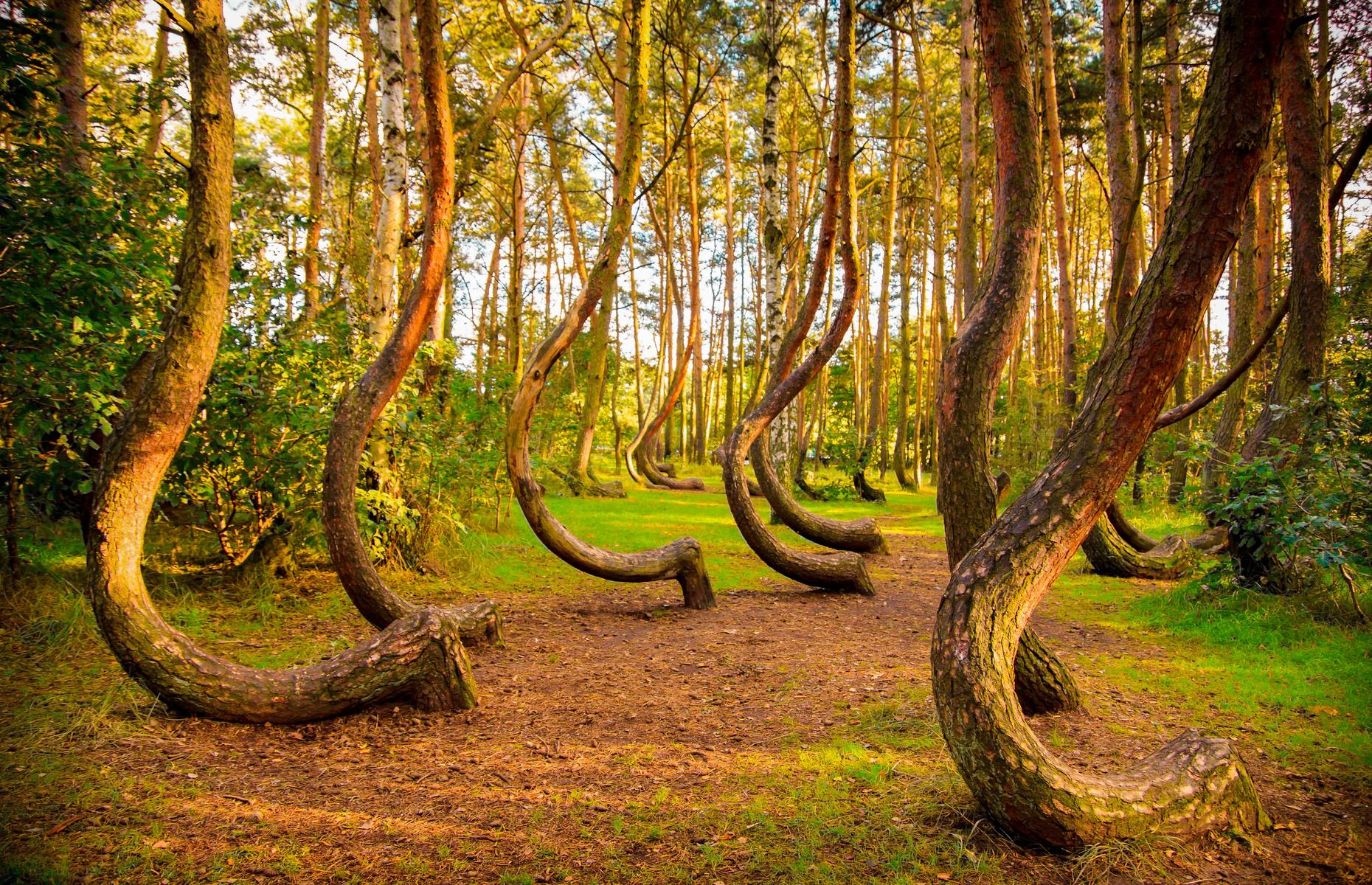 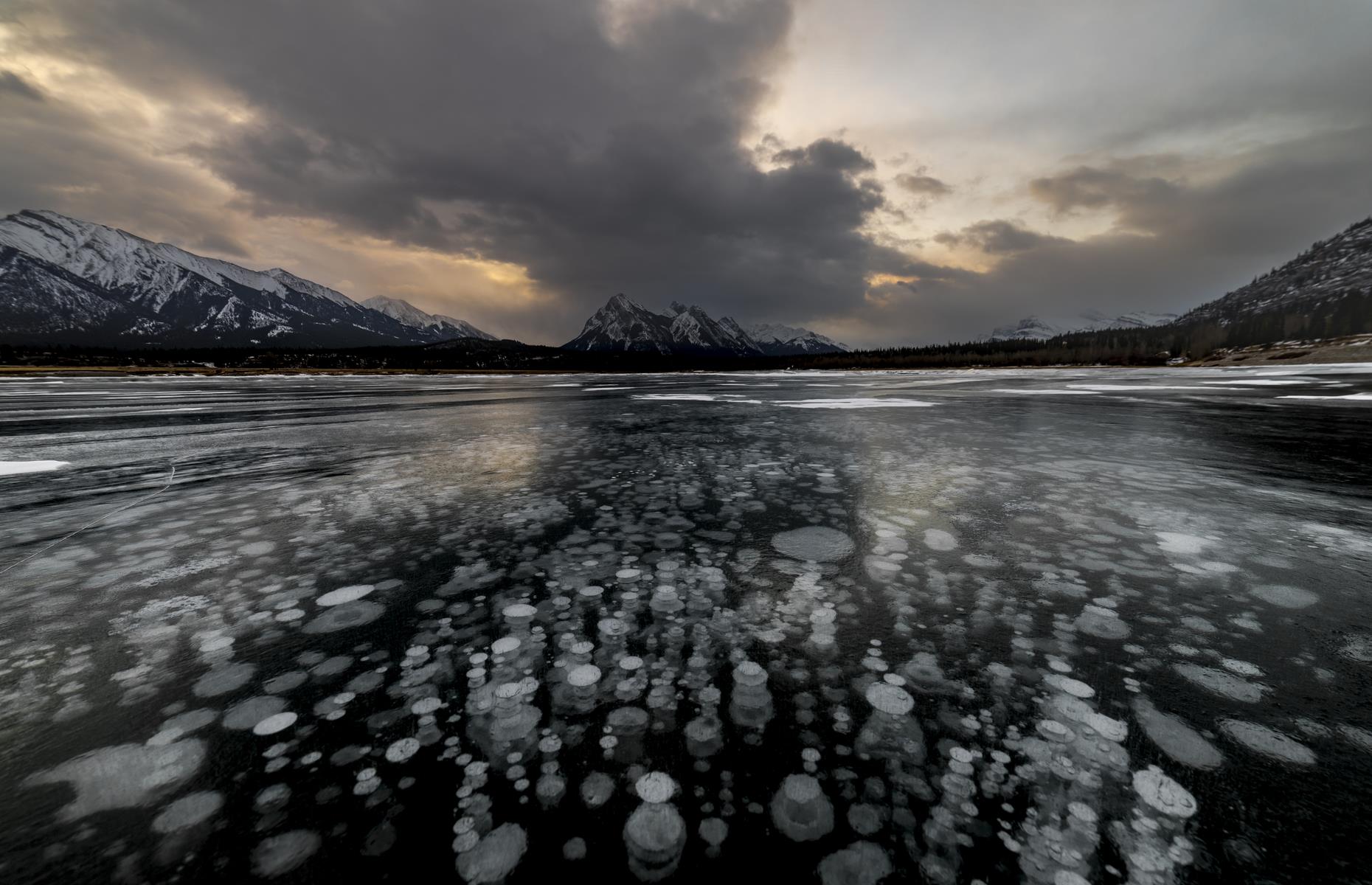 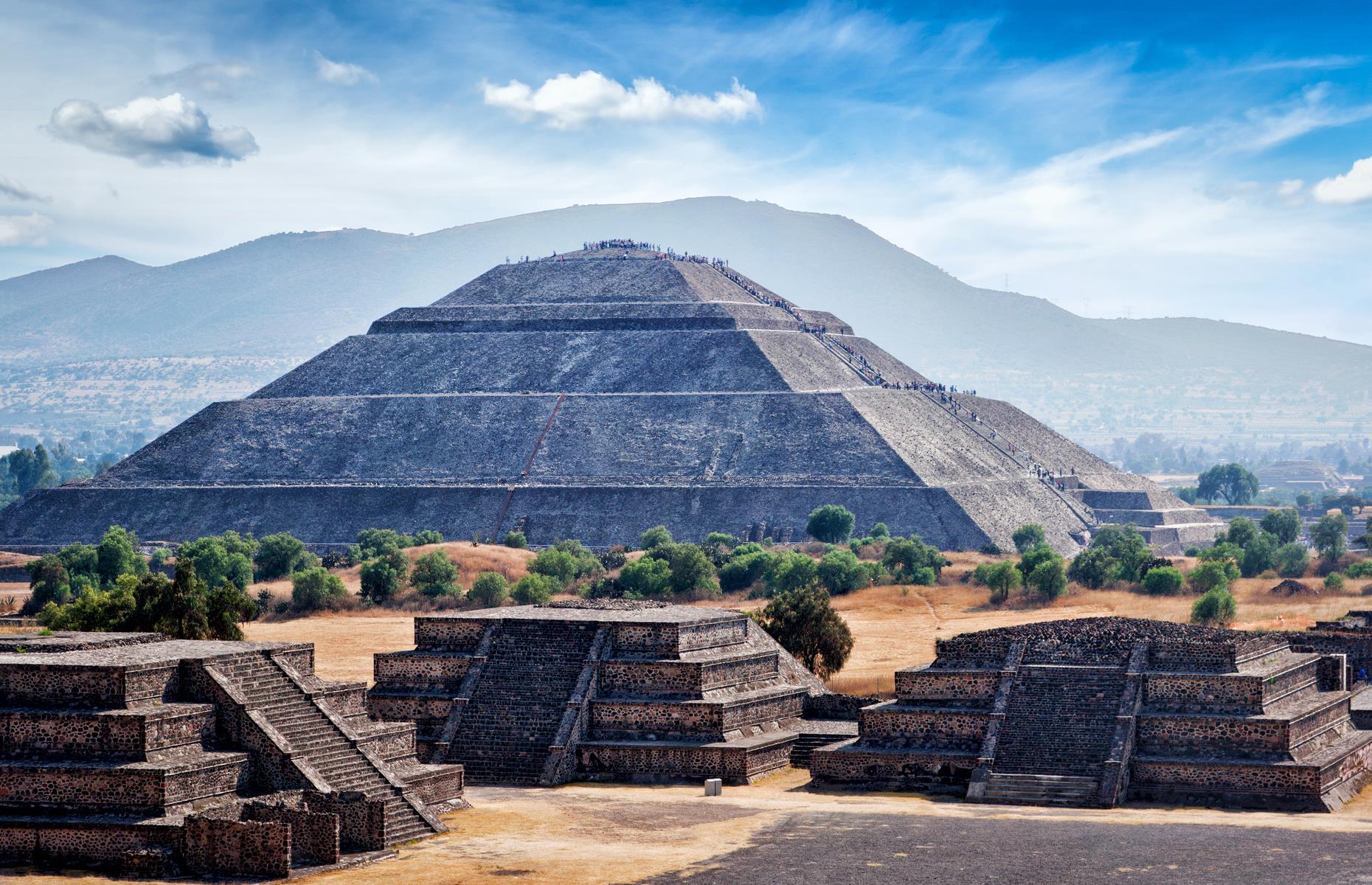 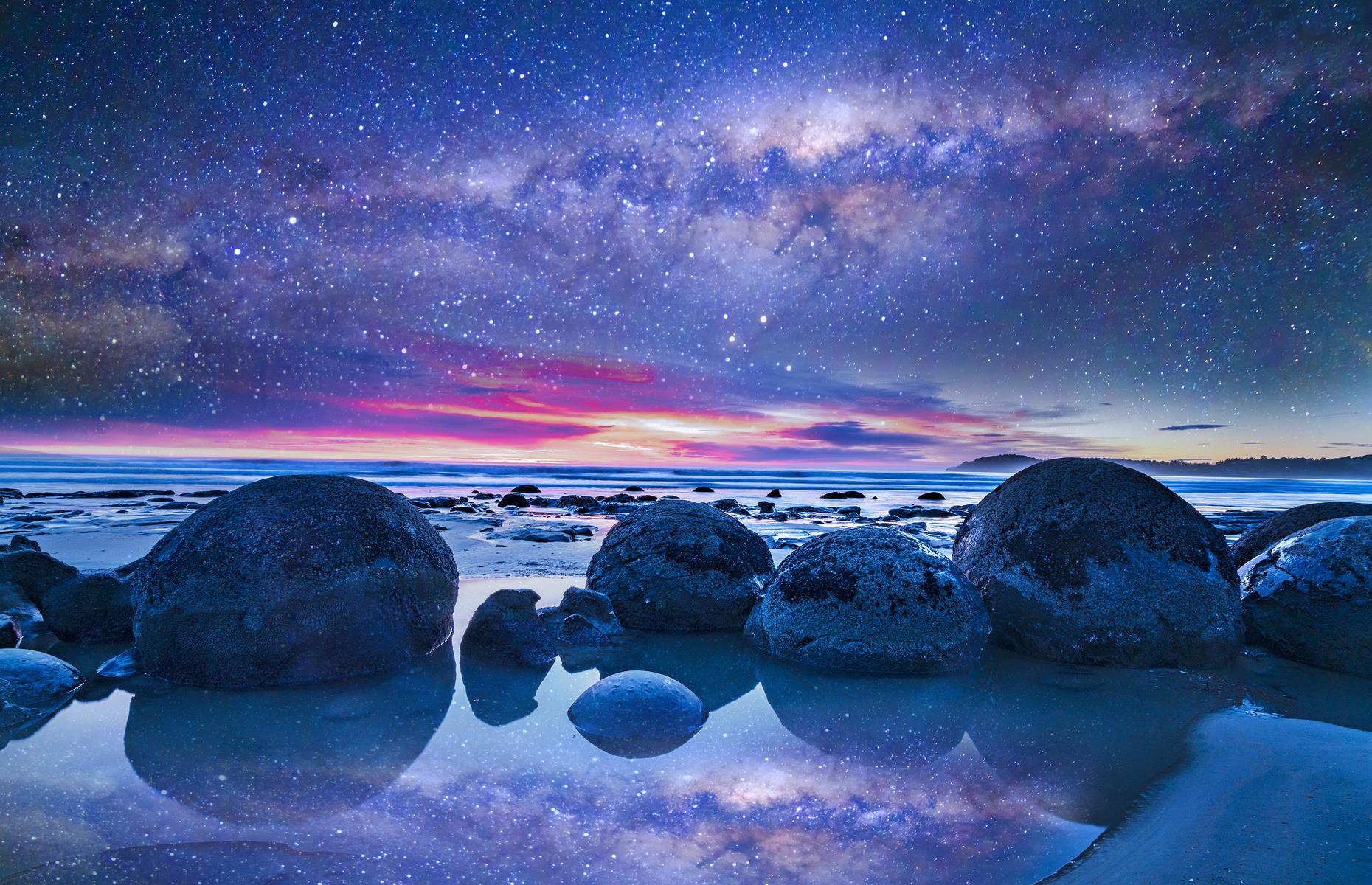 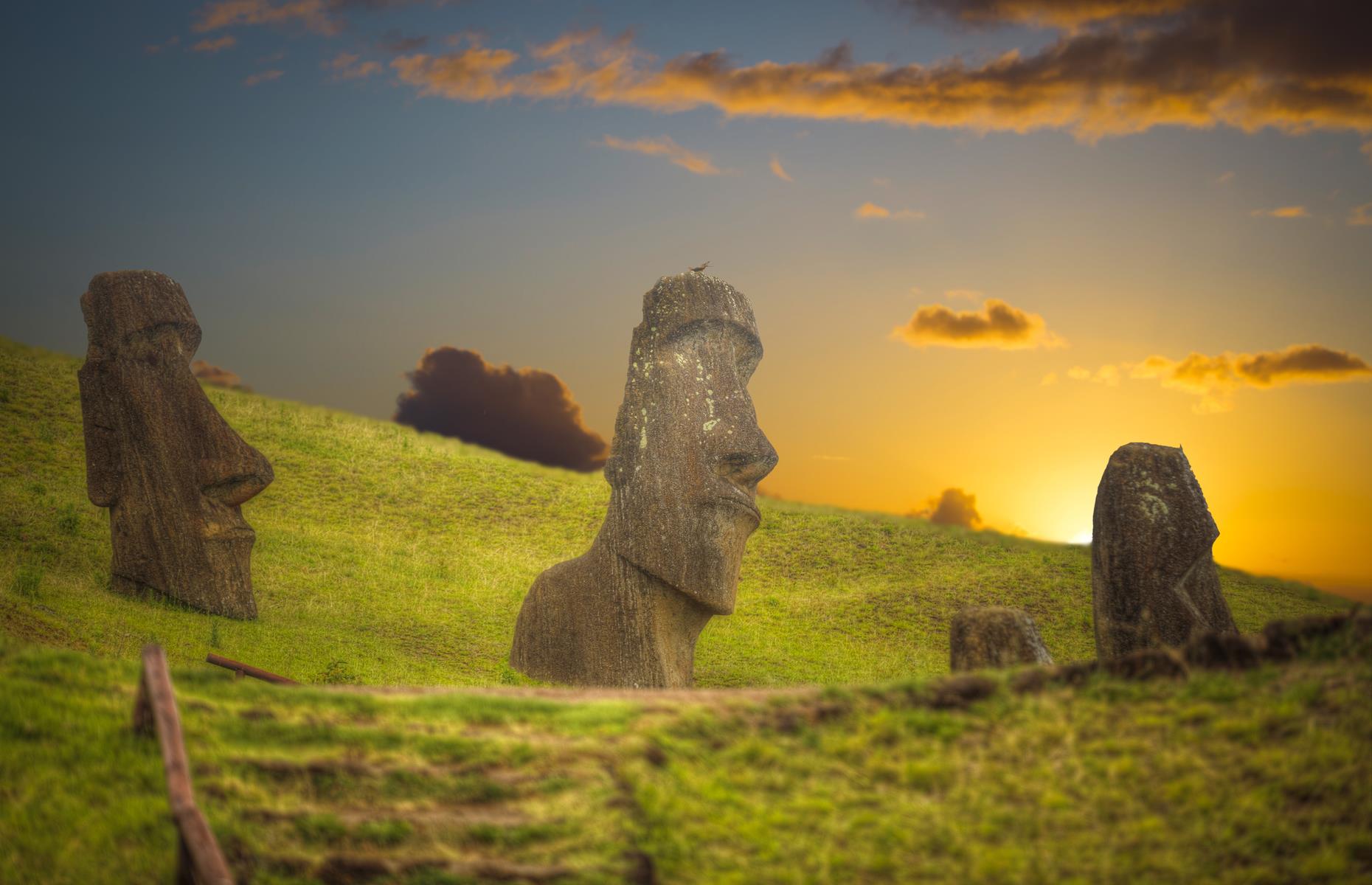 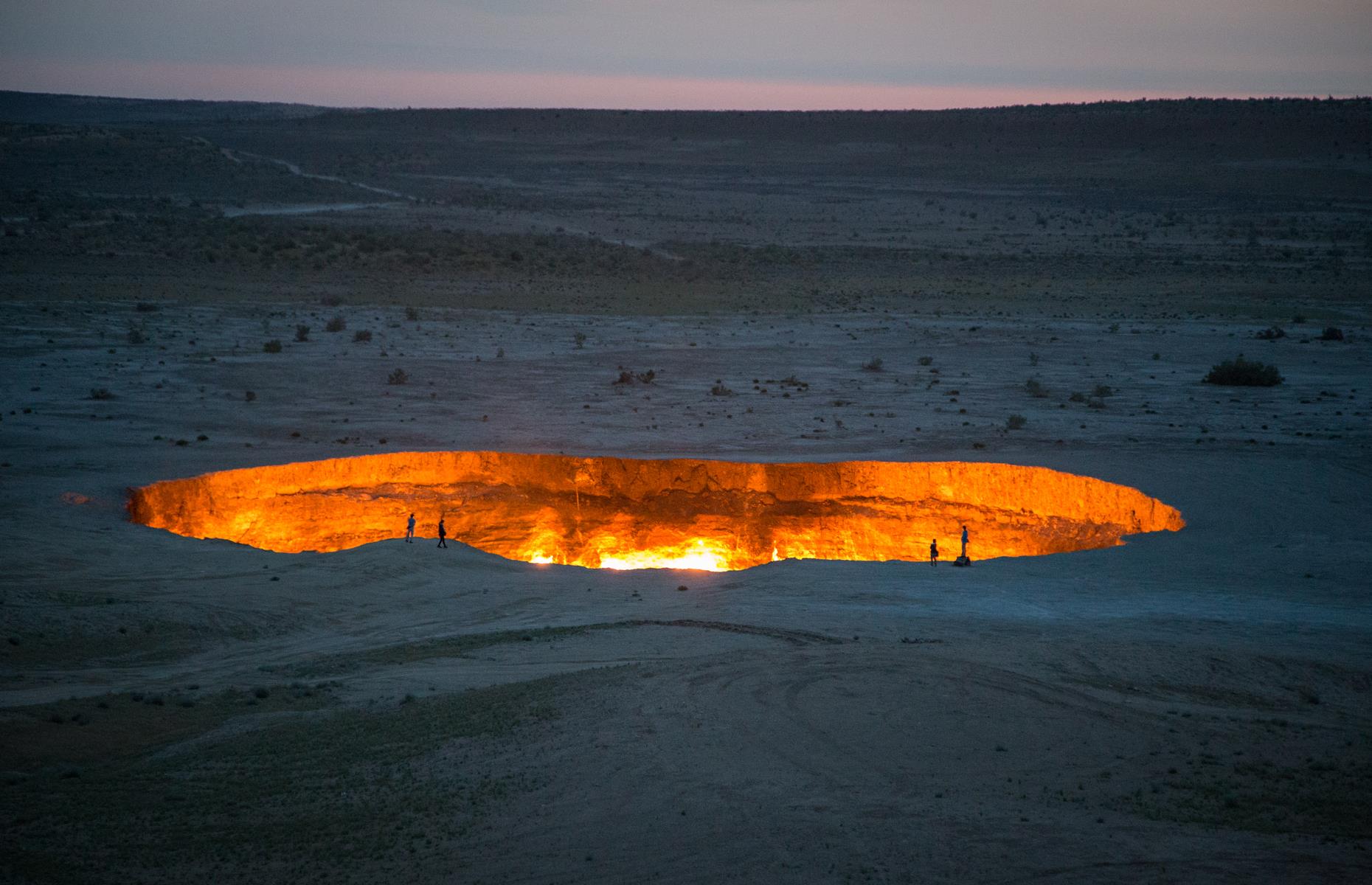 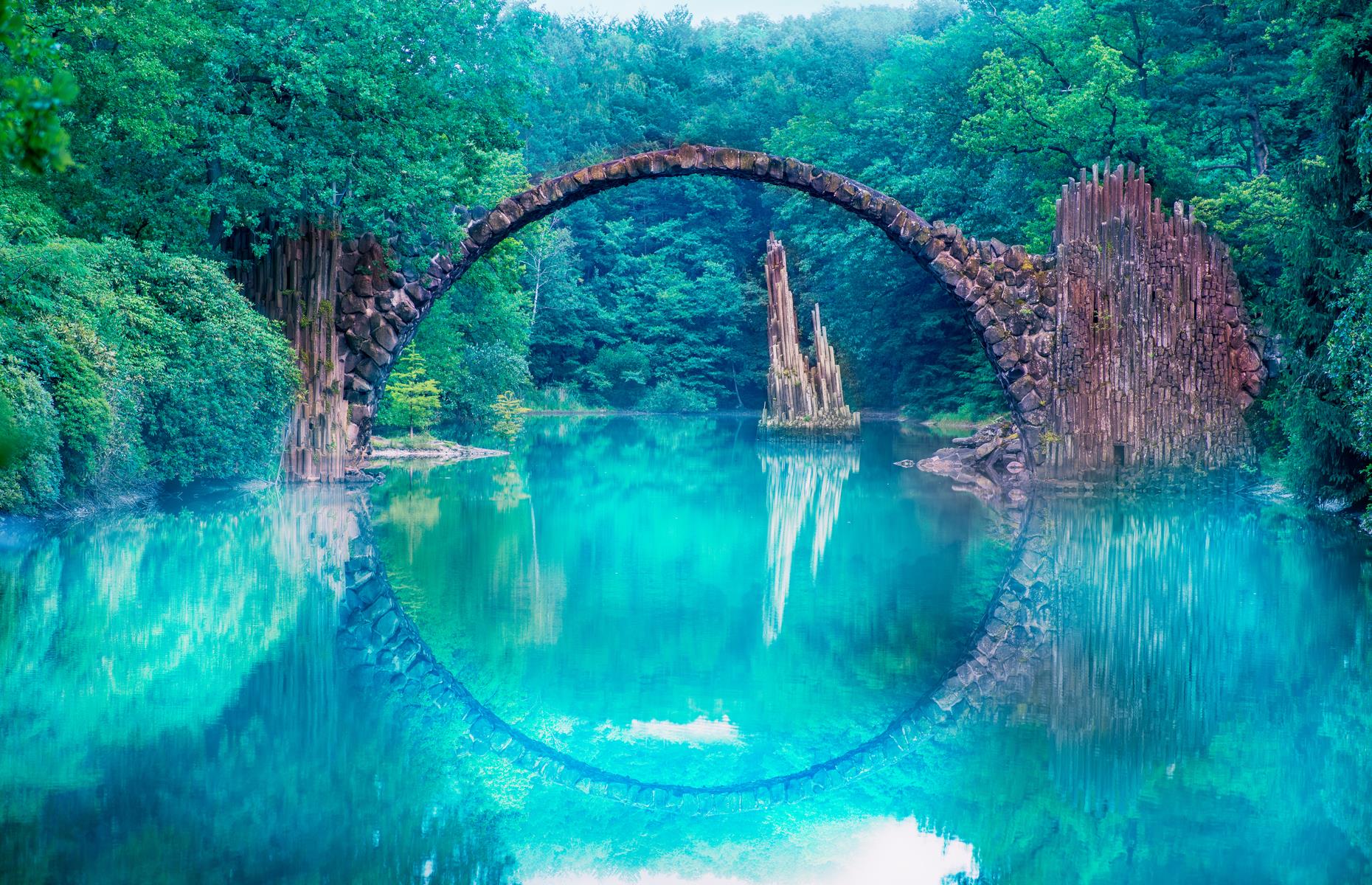 This circle of rocks has long been one of the UK’s most well-known and mysterious sites, with historians and scientists baffled as to how its builders transported the monoliths 5,000 years ago. In 2019, Newcastle University students may have solved the riddle when they discovered that humans (not aliens) may have dragged the rocks in place using sledges lubricated with pig fat. Discover more stunning images of the world’s historic sites here.

It’s nothing to do with The Bangles’ hit song, but this is an (almost) eternal flame. The bewitching orange-red glow that flickers behind this staggered waterfall, in New York’s Chestnut Ridge Park, is kept aflame by natural methane gas that seeps through cracks in the rock. It’s occasionally extinguished by splashes but visitors can bring it back to life with a lighter. Discover other places you won’t believe are in the USA.

Uluru or Ayers Rock, in Uluru-Kata Tjuta National Park in Australia’s Northern Territory, has beguiled people for centuries and is a sacred spot for Anangu people, with theories that it was formed by ancestral beings who shaped the world. Science suggests the sandstone monolith began forming around 550 million years ago, and centuries of erosion and folding crafted its distinctive oval shape. Its red surface is due to oxidation, while “fresh” rock beneath is gray. Take a look at more of Australia’s natural wonders here.

On clear nights, lights twinkle on the horizon just outside the hip Texan town of Marfa, and they’ve been baffling onlookers for more than 135 years. The bright orbs throb or, some say, move across the sky. Even James Dean, in Marfa filming the movie Giant, was spooked and captivated by the still-unexplained phenomenon. Theories on what they are include UFOs, ghosts of Spanish conquistadors and car headlights.

Roswell is perhaps the ultimate spot for alien conspiracy theories. The small New Mexico city hit headlines when, in 1947, a ranch worker claimed to have stumbled upon debris from a flying saucer crash. It was quickly explained as a weather balloon that crashed, although the rumors never died. Discover the most magical places on Earth here.

The Great Pyramid of Giza, Egypt

Giza’s trio of pyramid tombs make up one of the globe’s most recognizable sights. The biggest of the three – the Great Pyramid of Giza or Khufu – is both the oldest of the Seven Wonders of the Ancient World and the only one still standing. Yet it’s still shrouded in mystery, with scholars continuously theorizing as to how such a huge, intricate structure could be created without modern tools. Take a look at what the marvels of the ancient world would look like today.

It was the Rapa Nui people who crafted and erected the 1,000-odd stone giants known as moai, around 900 years ago. But no one really knows how they managed to move the 40-foot-tall (12m) statues, which weigh around 14 tons each, into place – or why they exist at all. A prevalent theory is that the ancient Polynesians walked them from quarries using stone platforms and placed them to mark freshwater sources. The statues’ bodies are buried to leave only the curious heads exposed.

Rakotzbrücke is so pretty it could perhaps more aptly be called fairy-tale bridge. But its name, which means Devil’s Bridge, comes from its supernatural associations. The looping structure, in the German town of Kromlau, forms a perfect circle with its watery reflection – a clever trick of engineering that some see as otherworldly. Now take a look at the last unspoiled places on Earth.