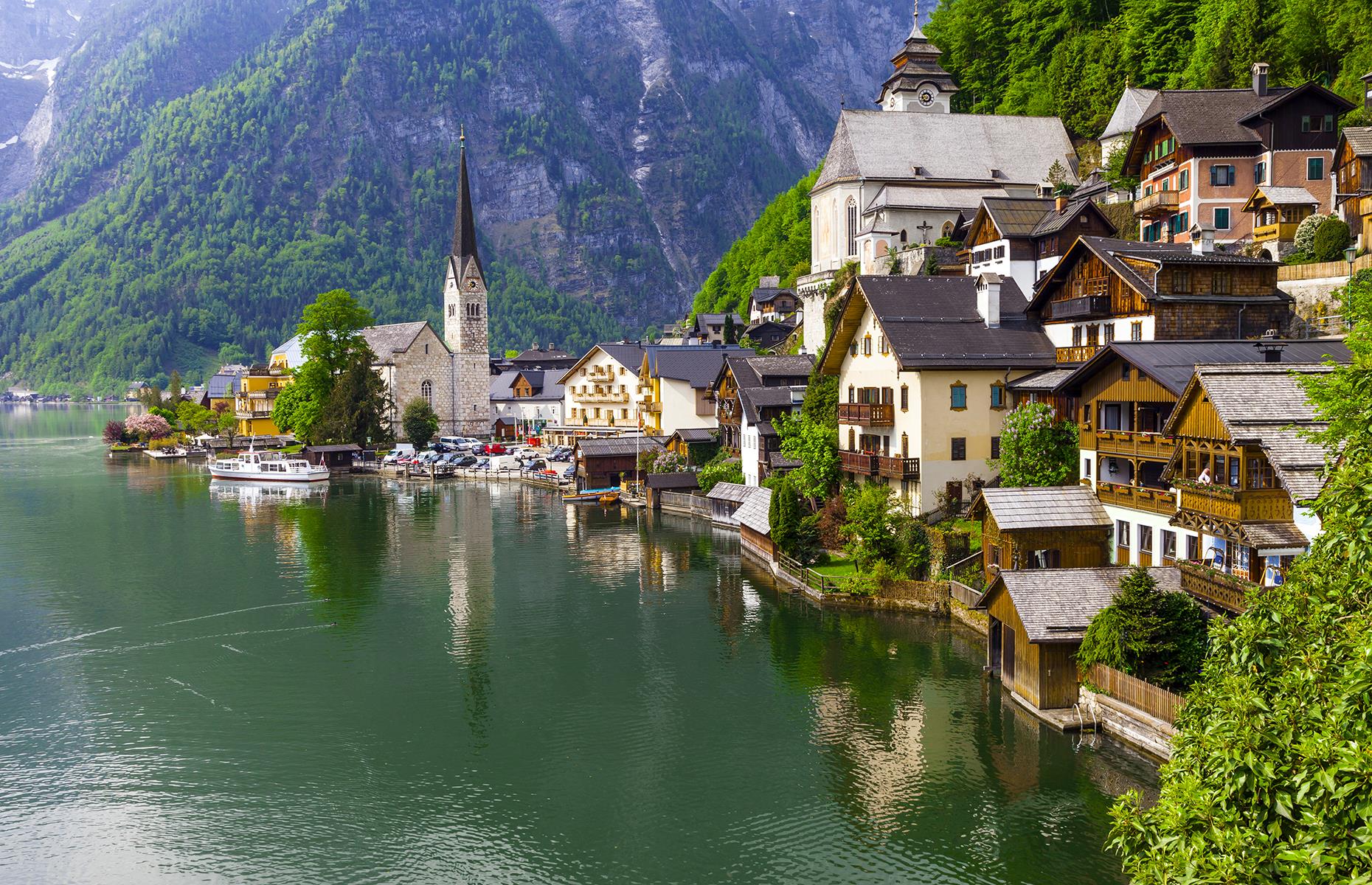 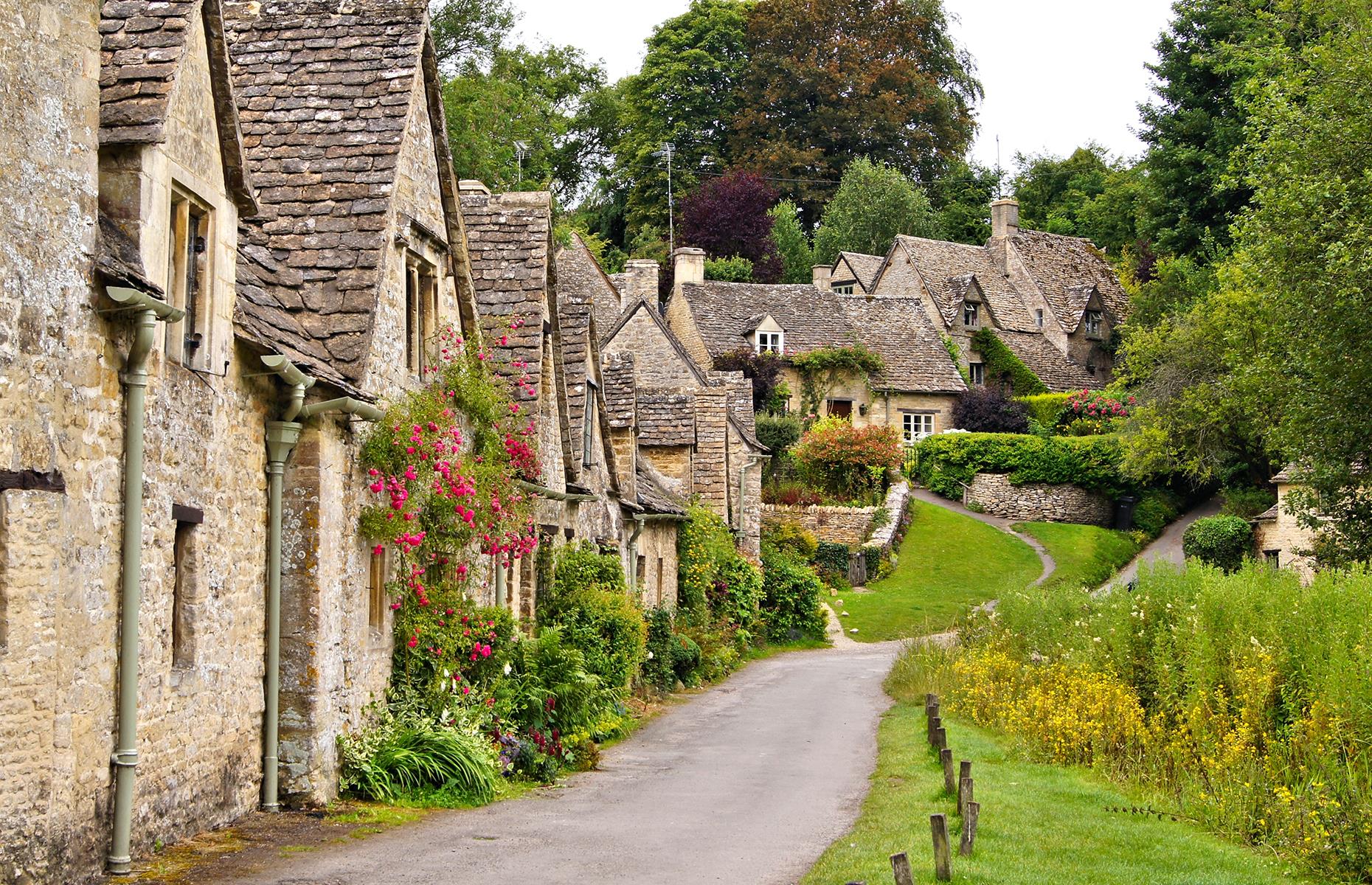 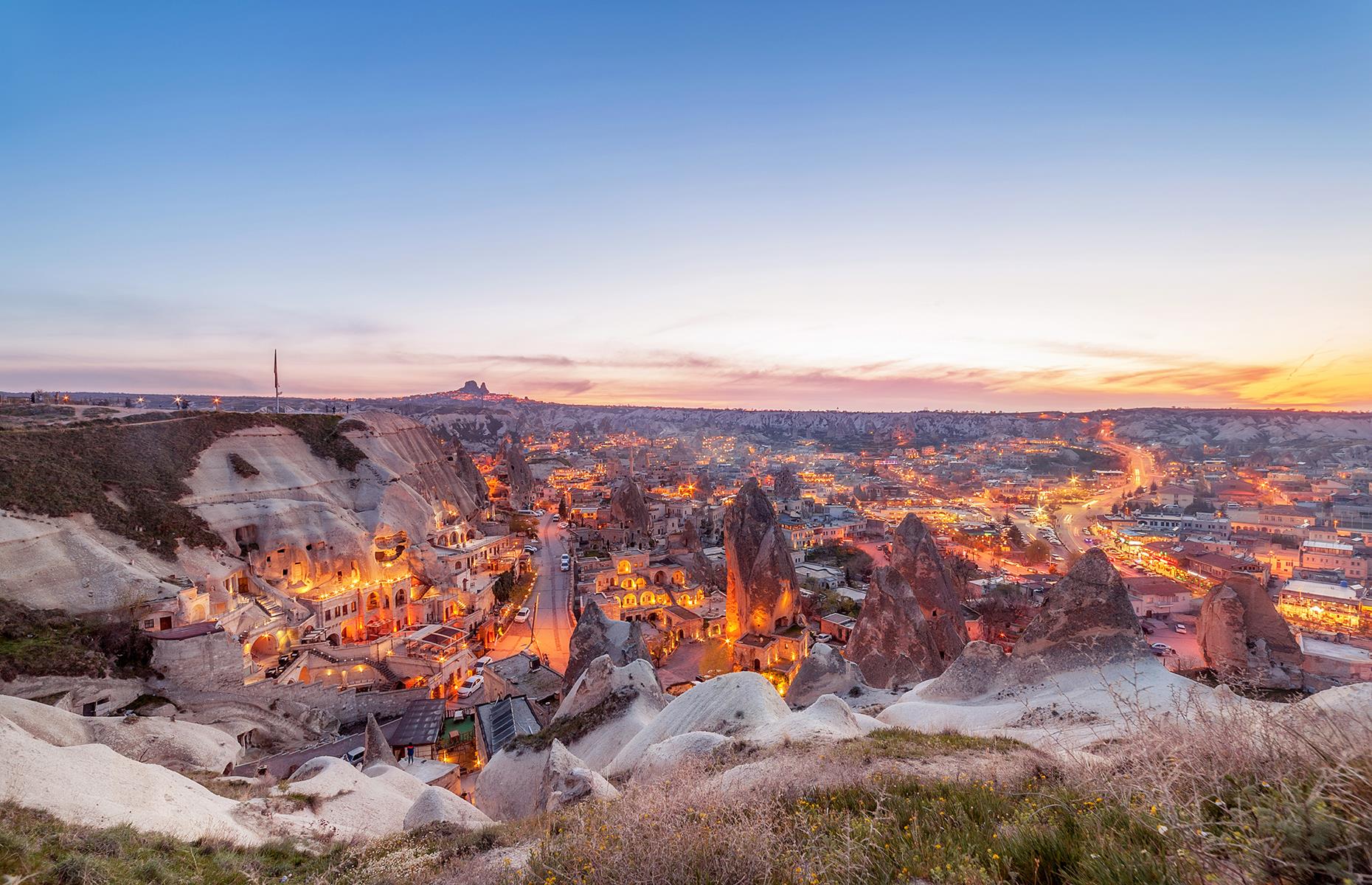 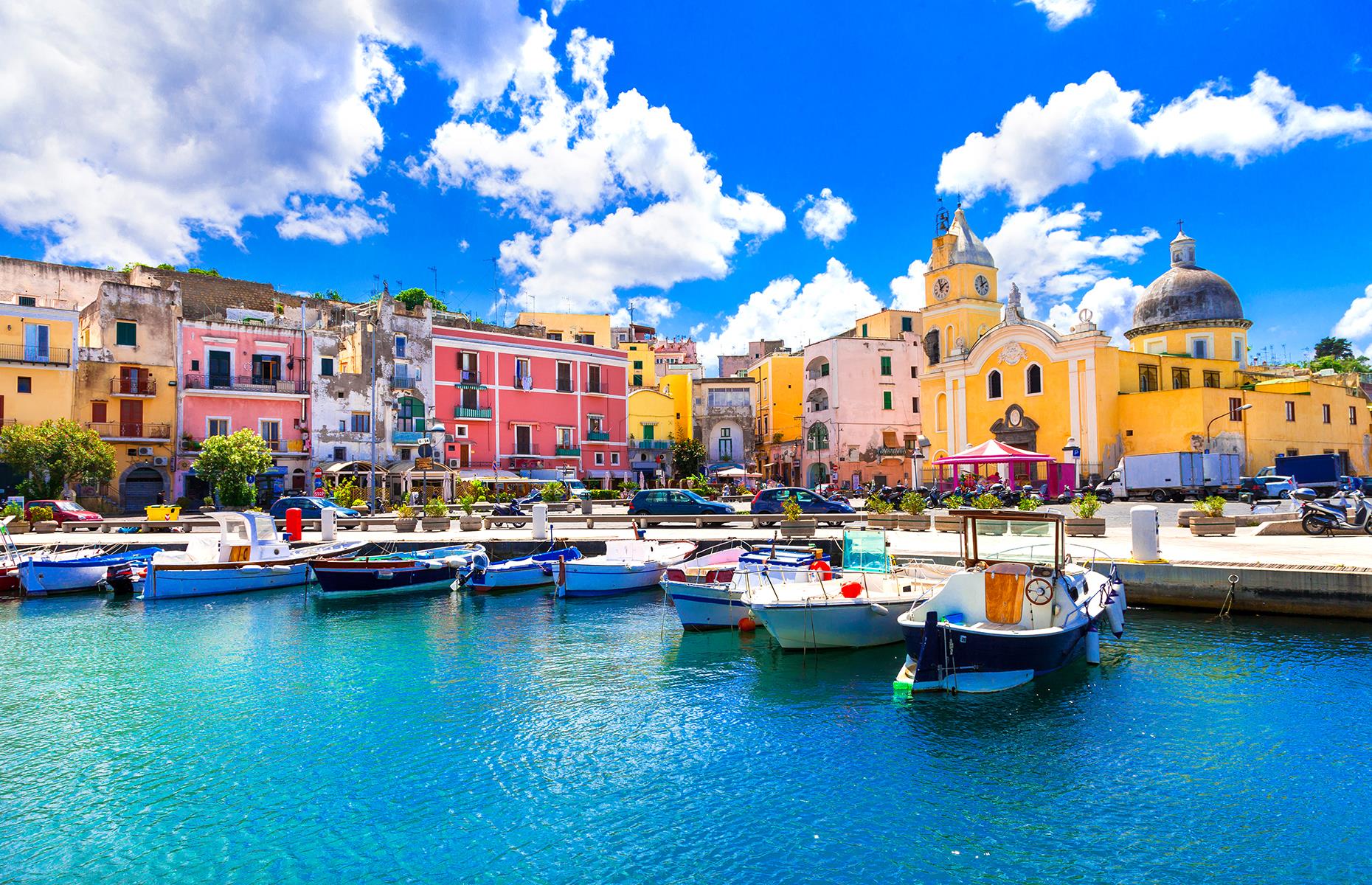 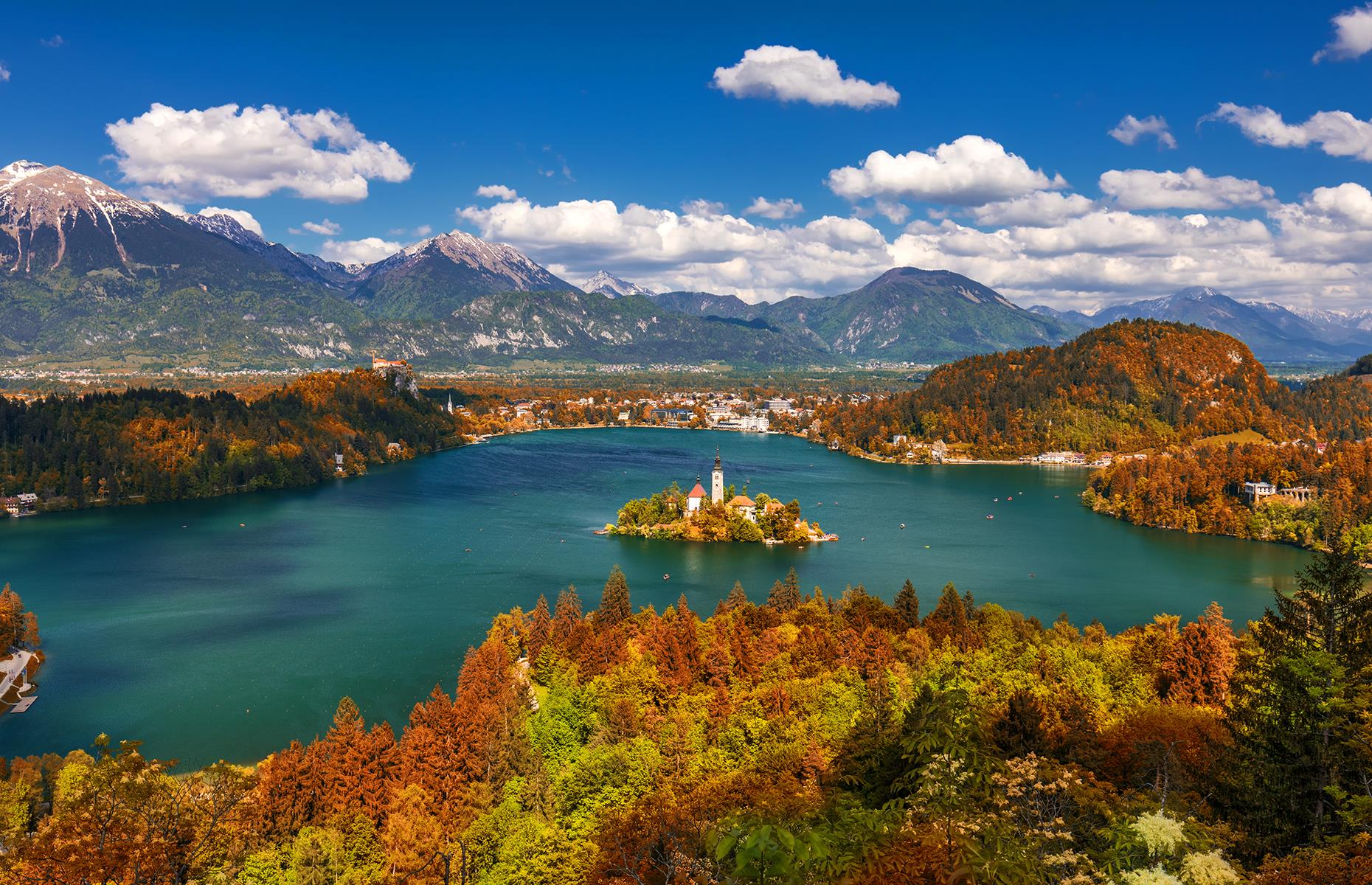 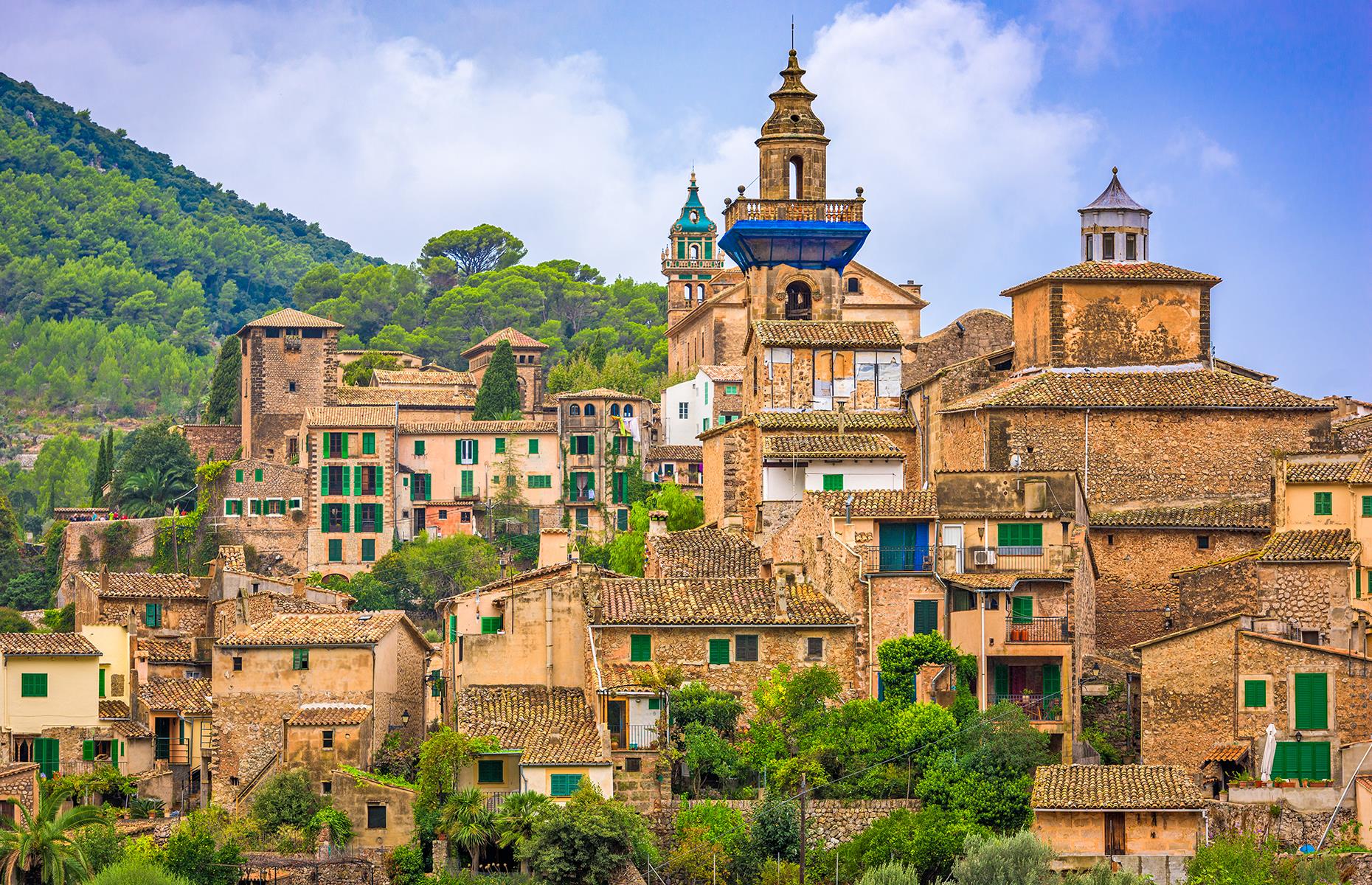 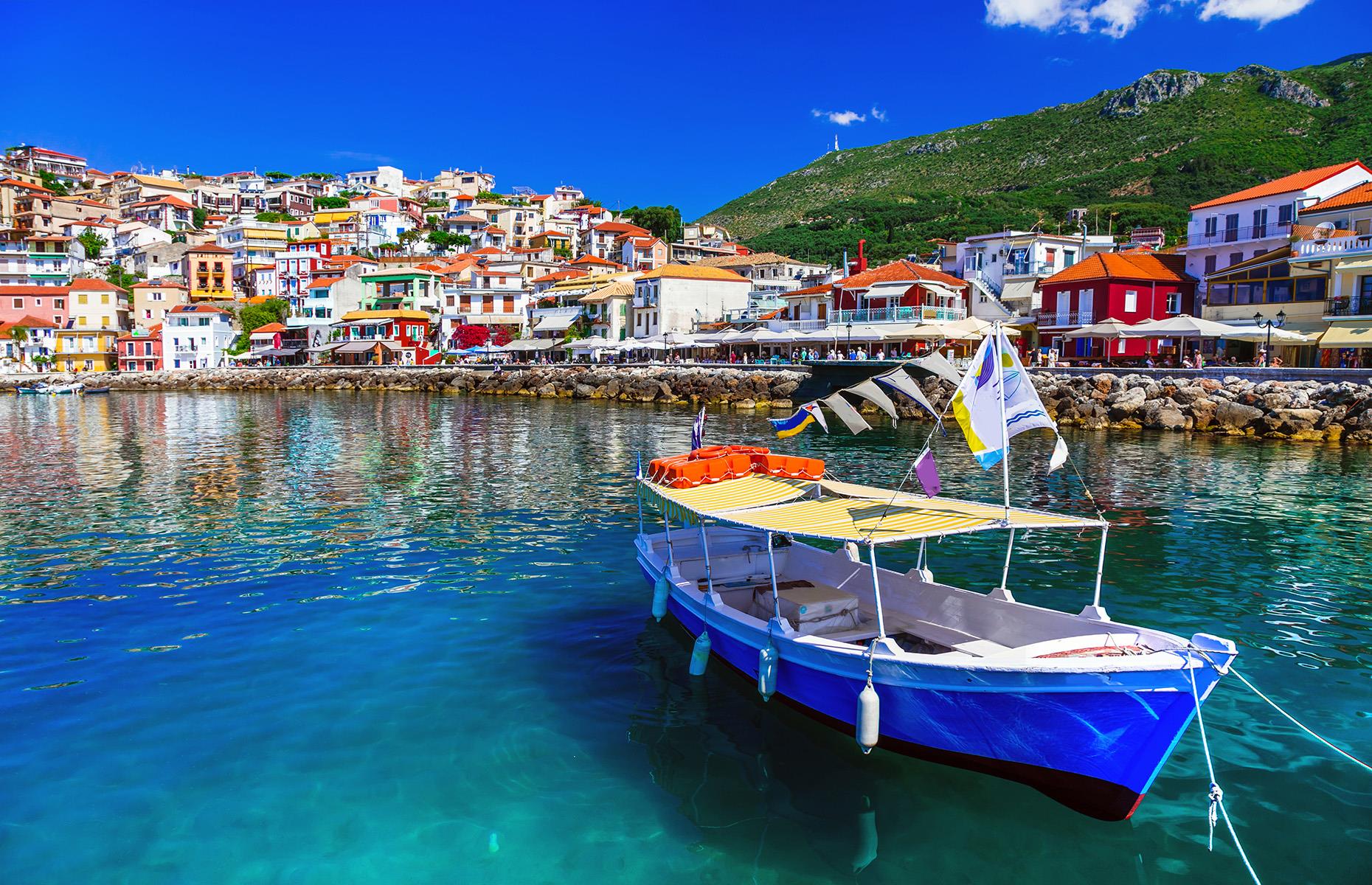 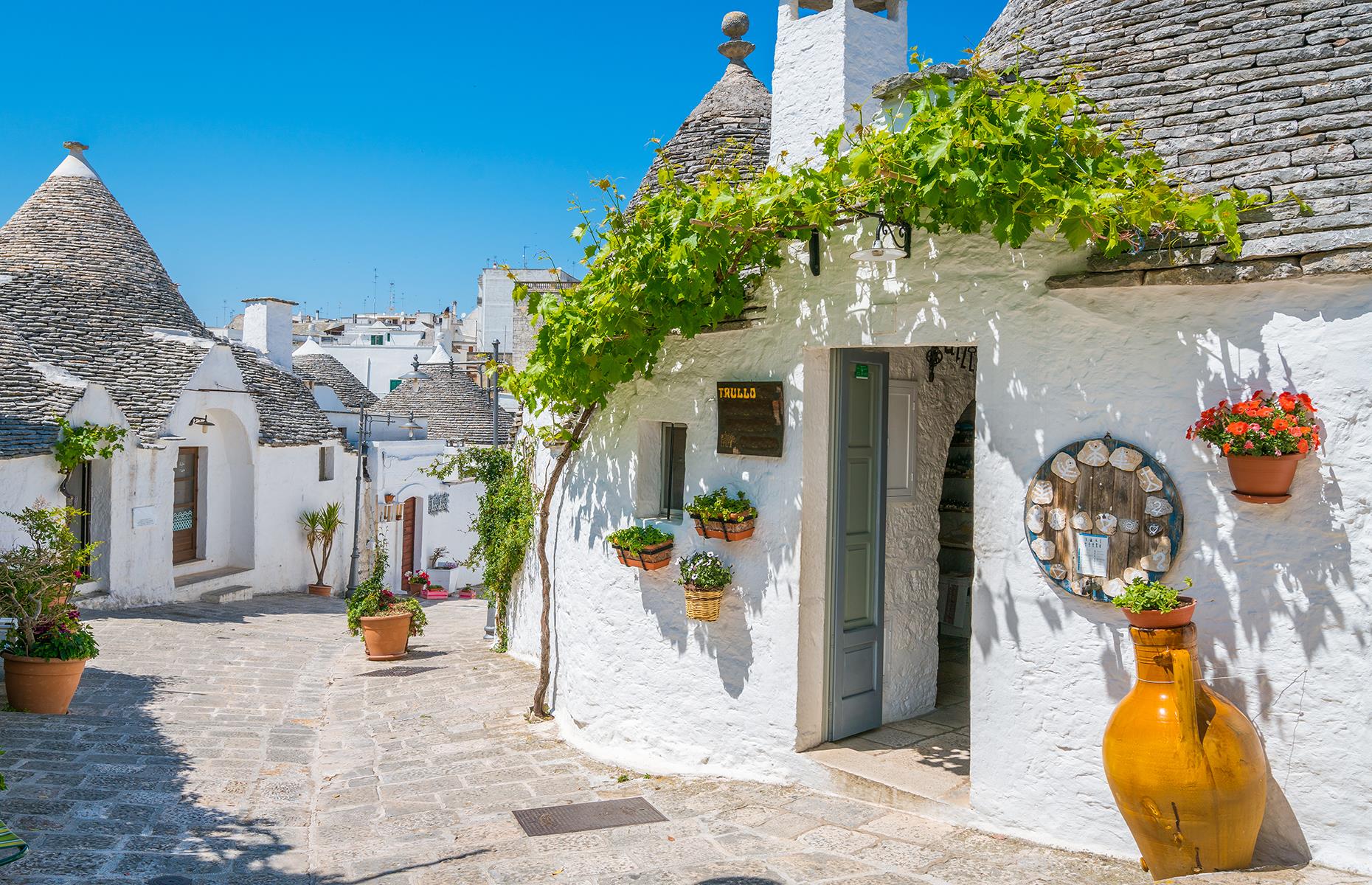 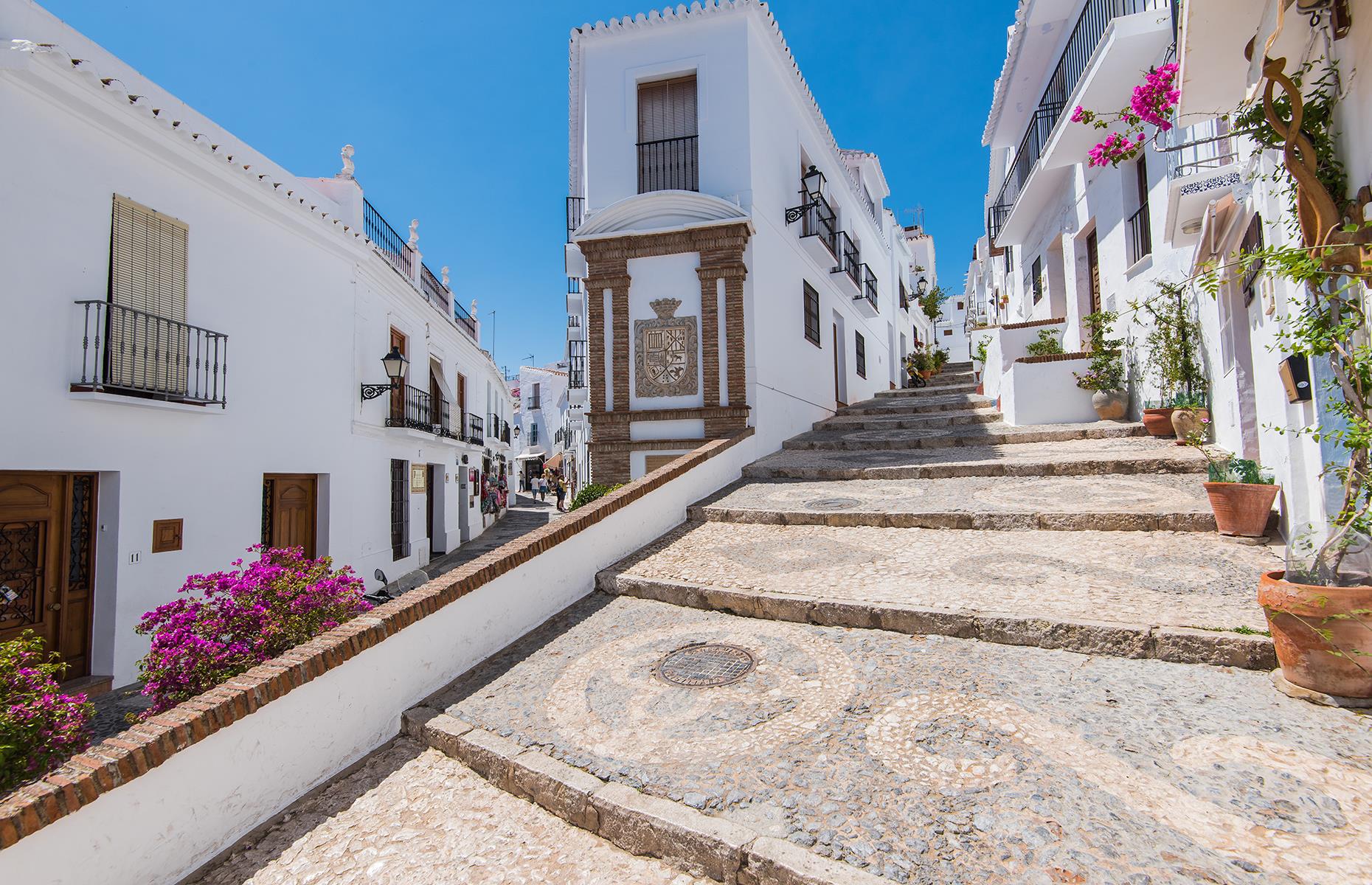 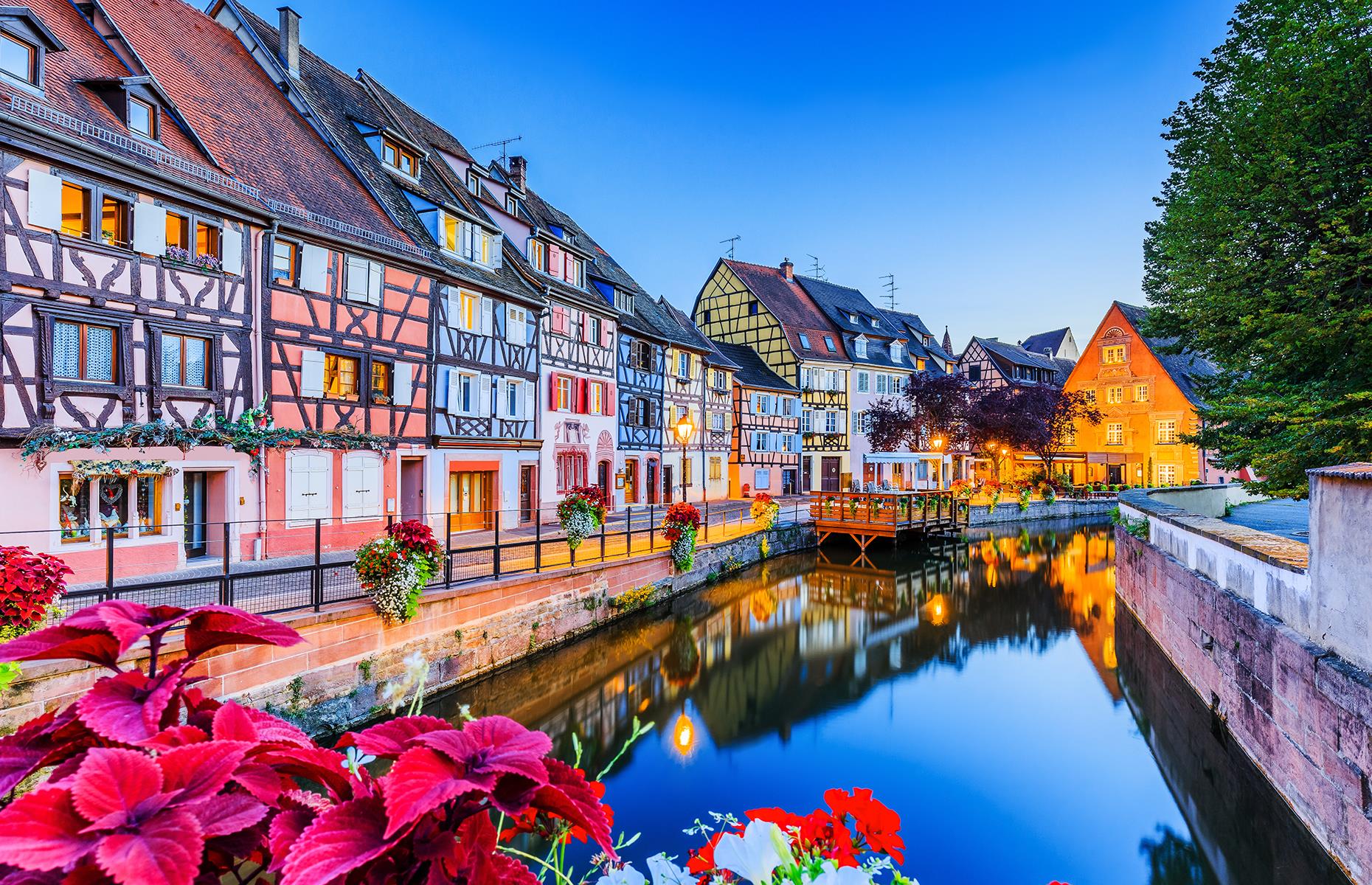 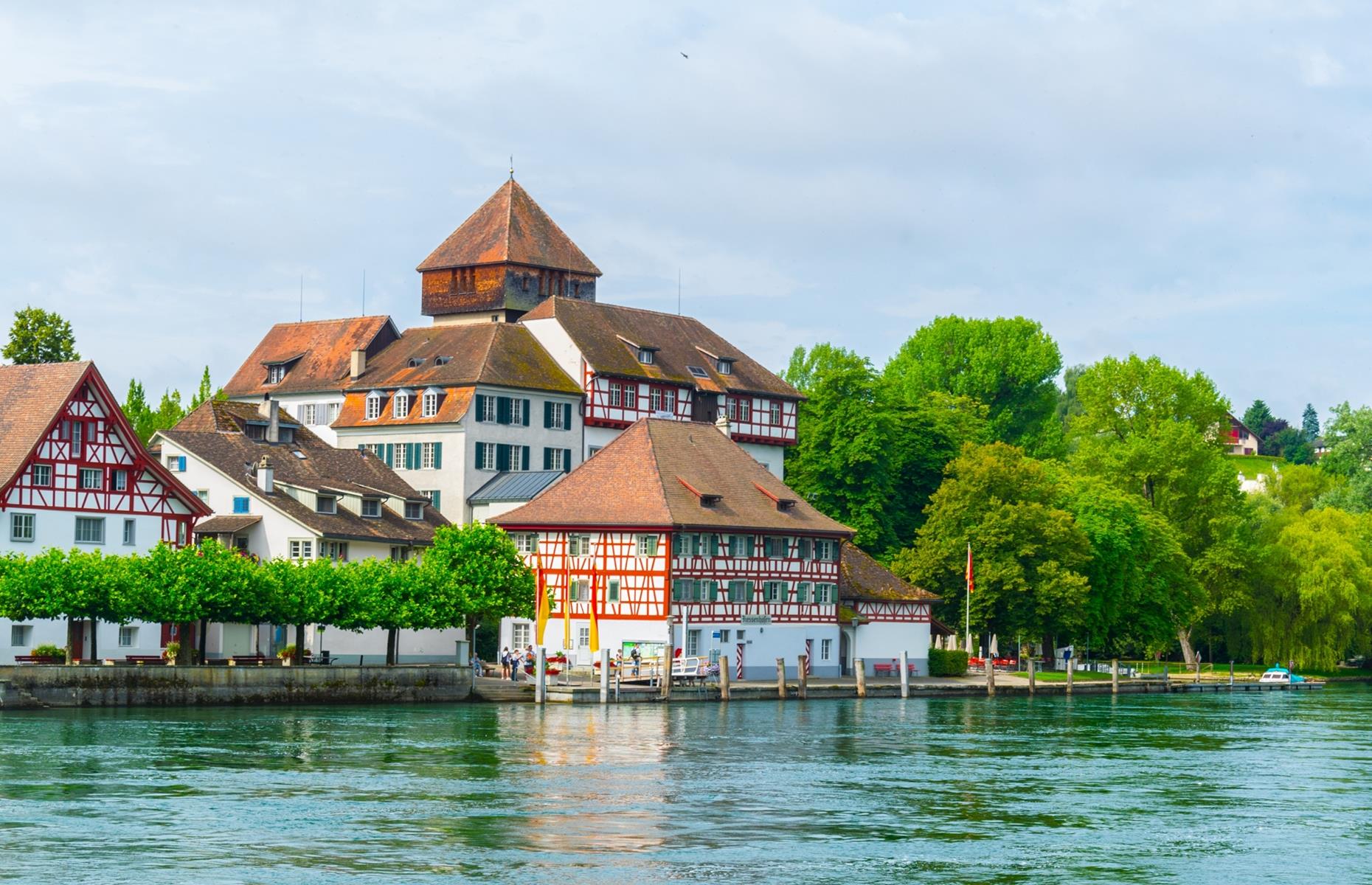 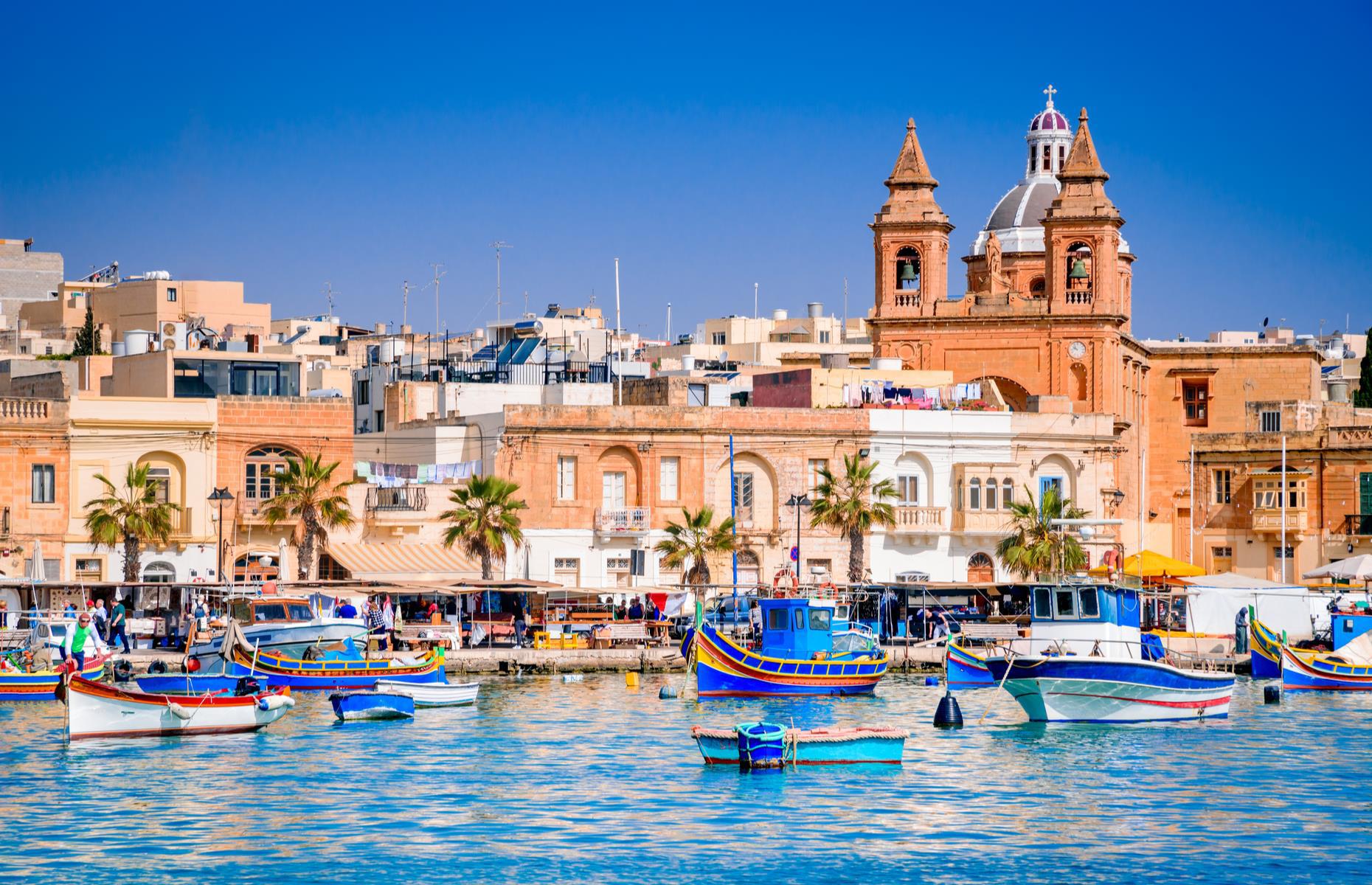 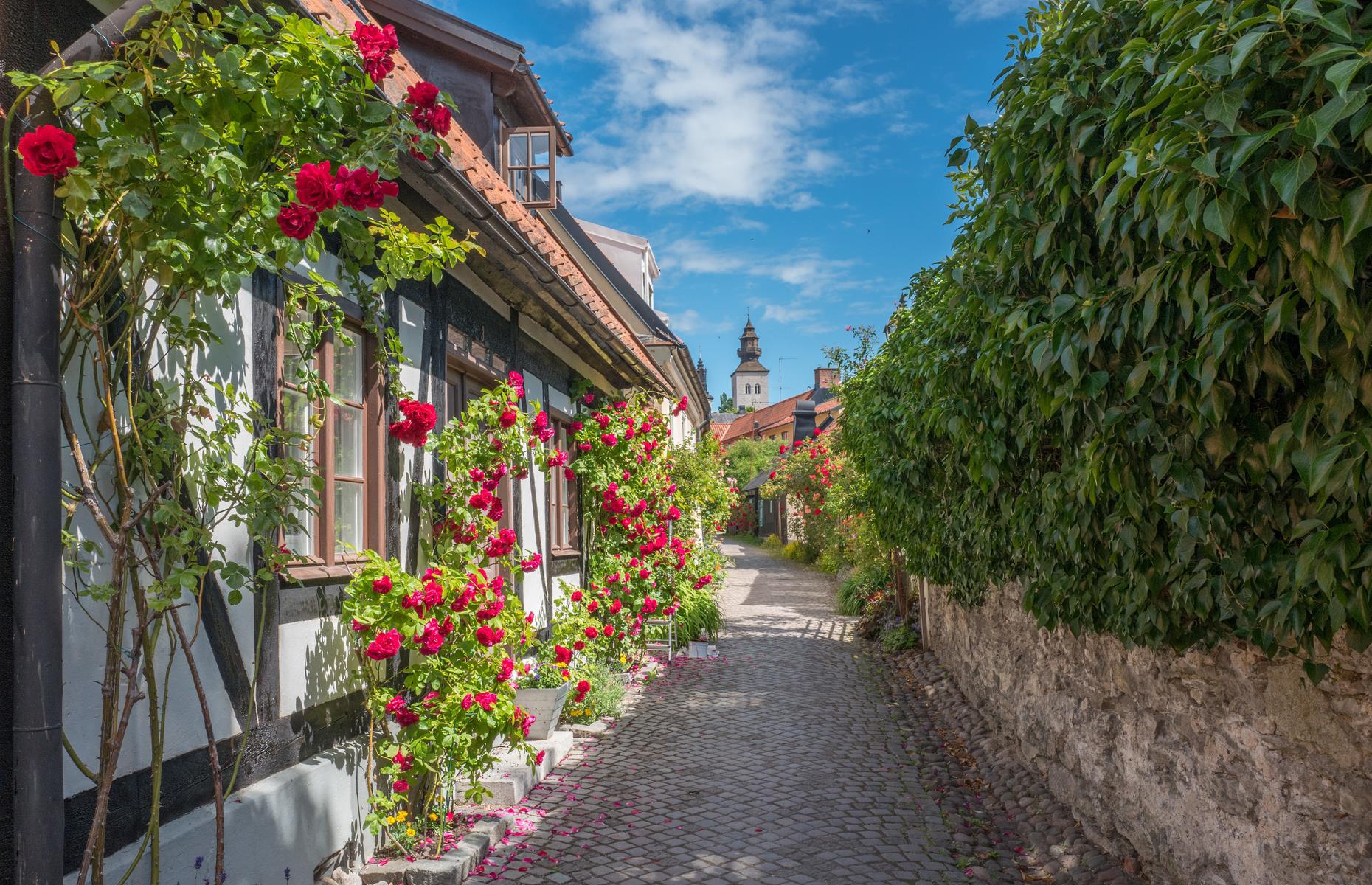 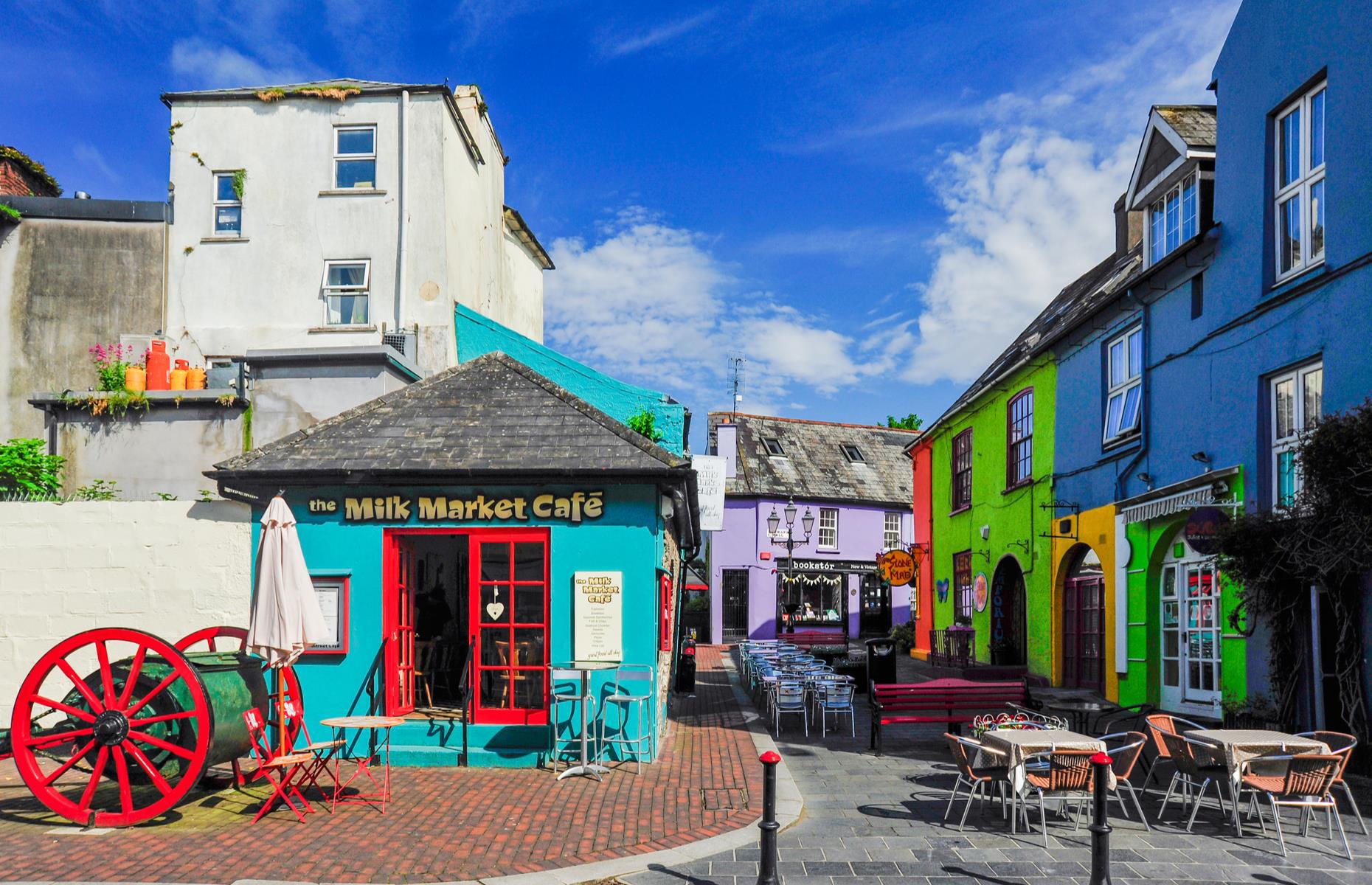 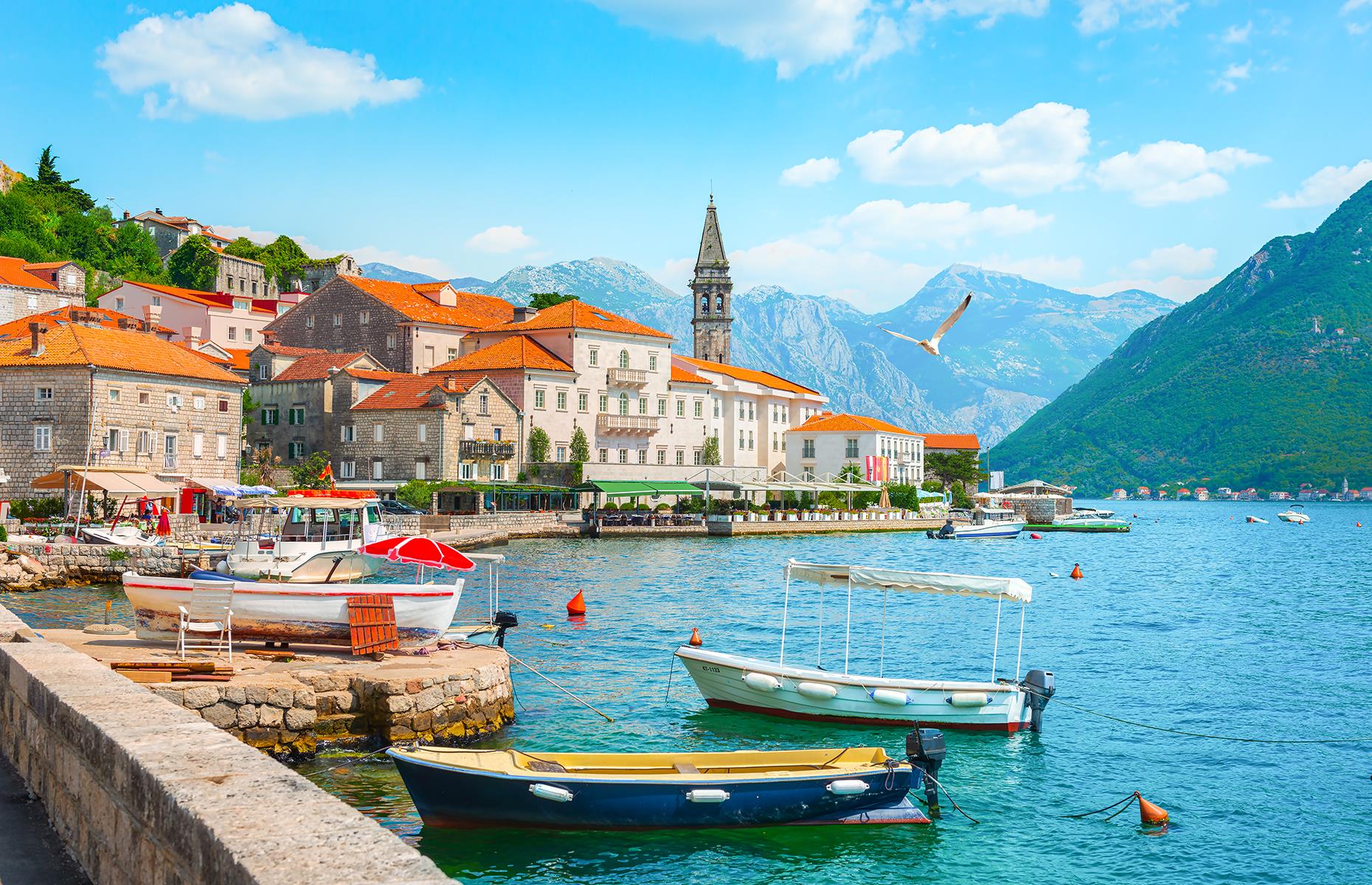 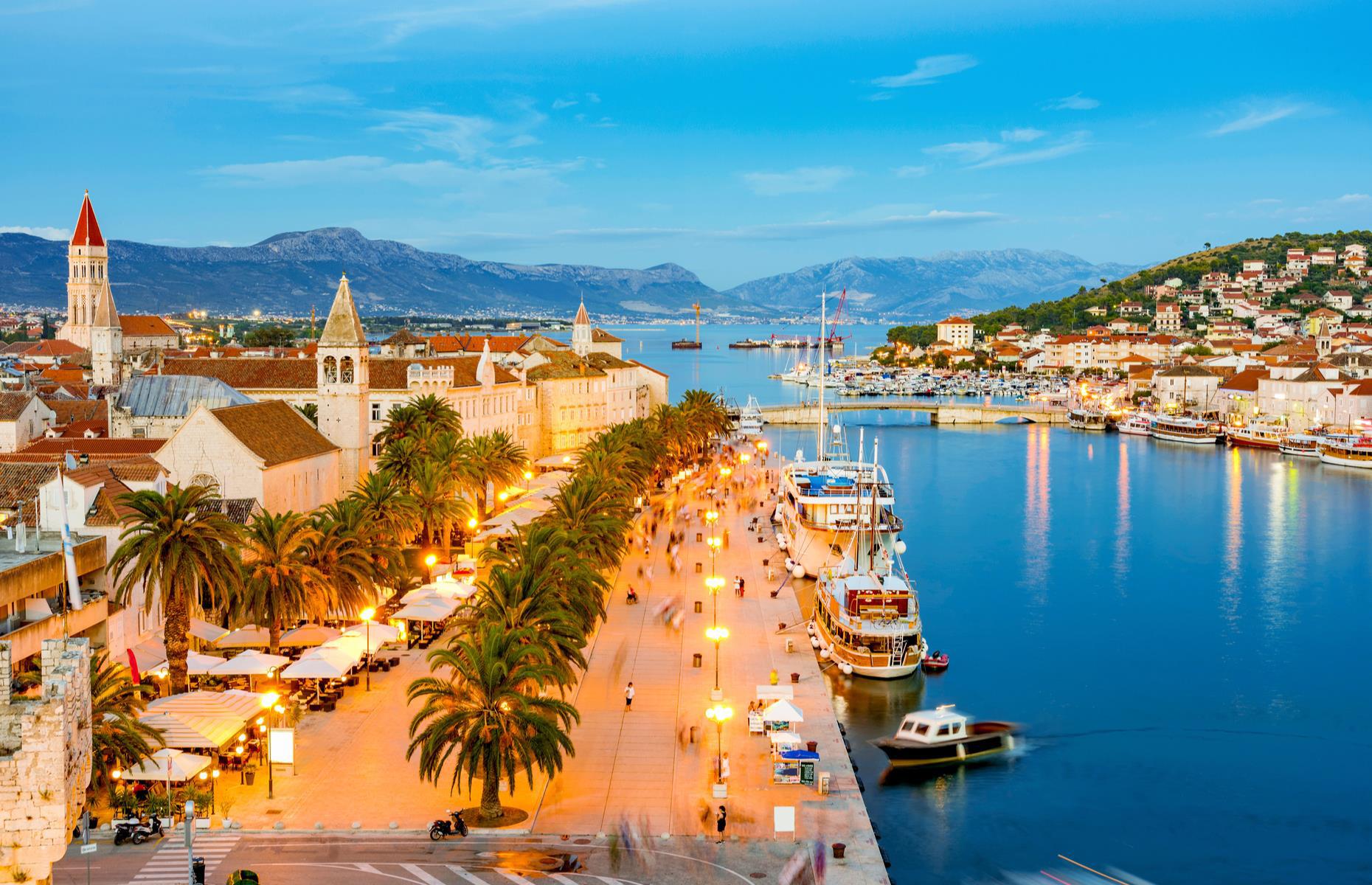 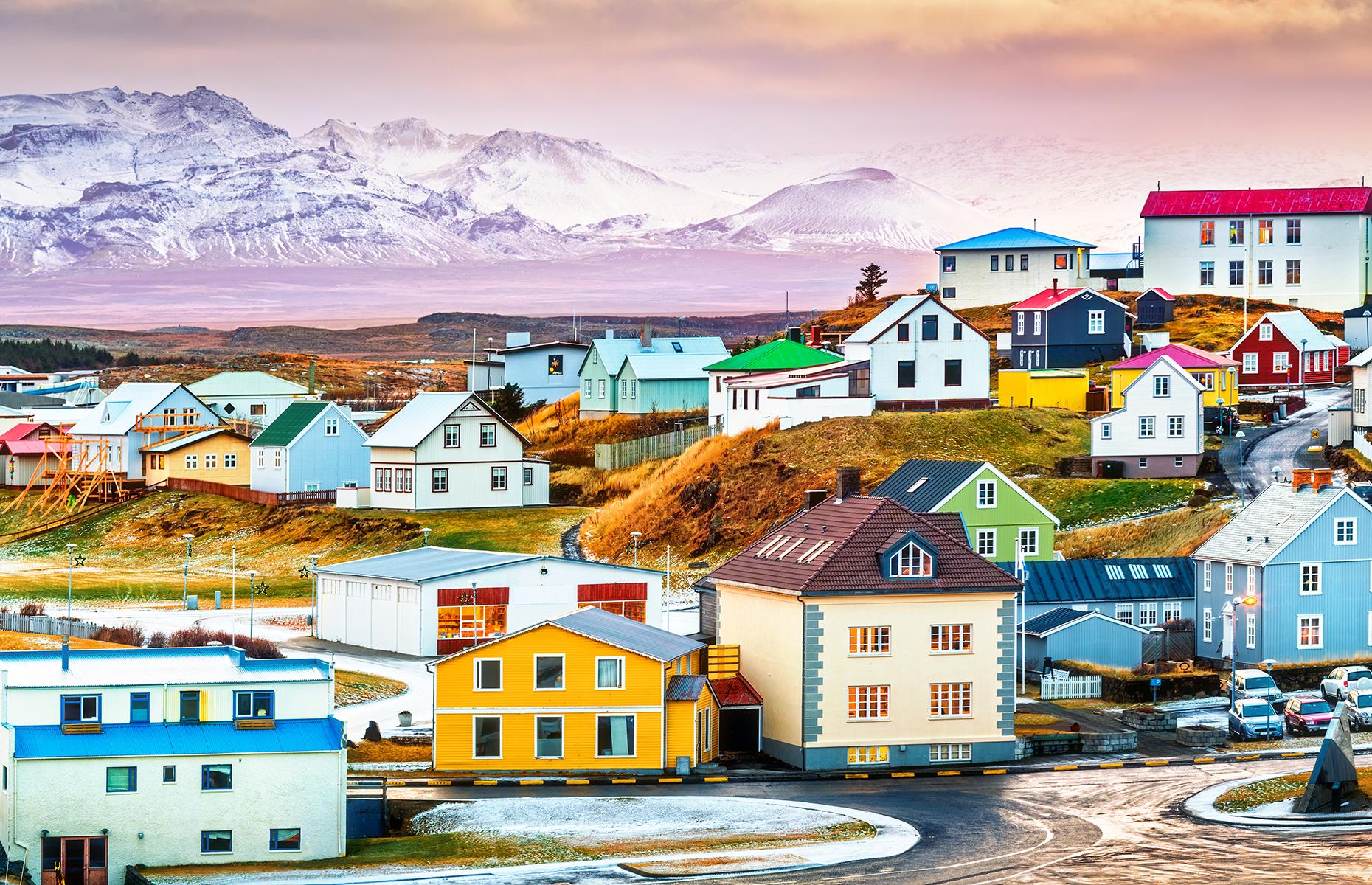 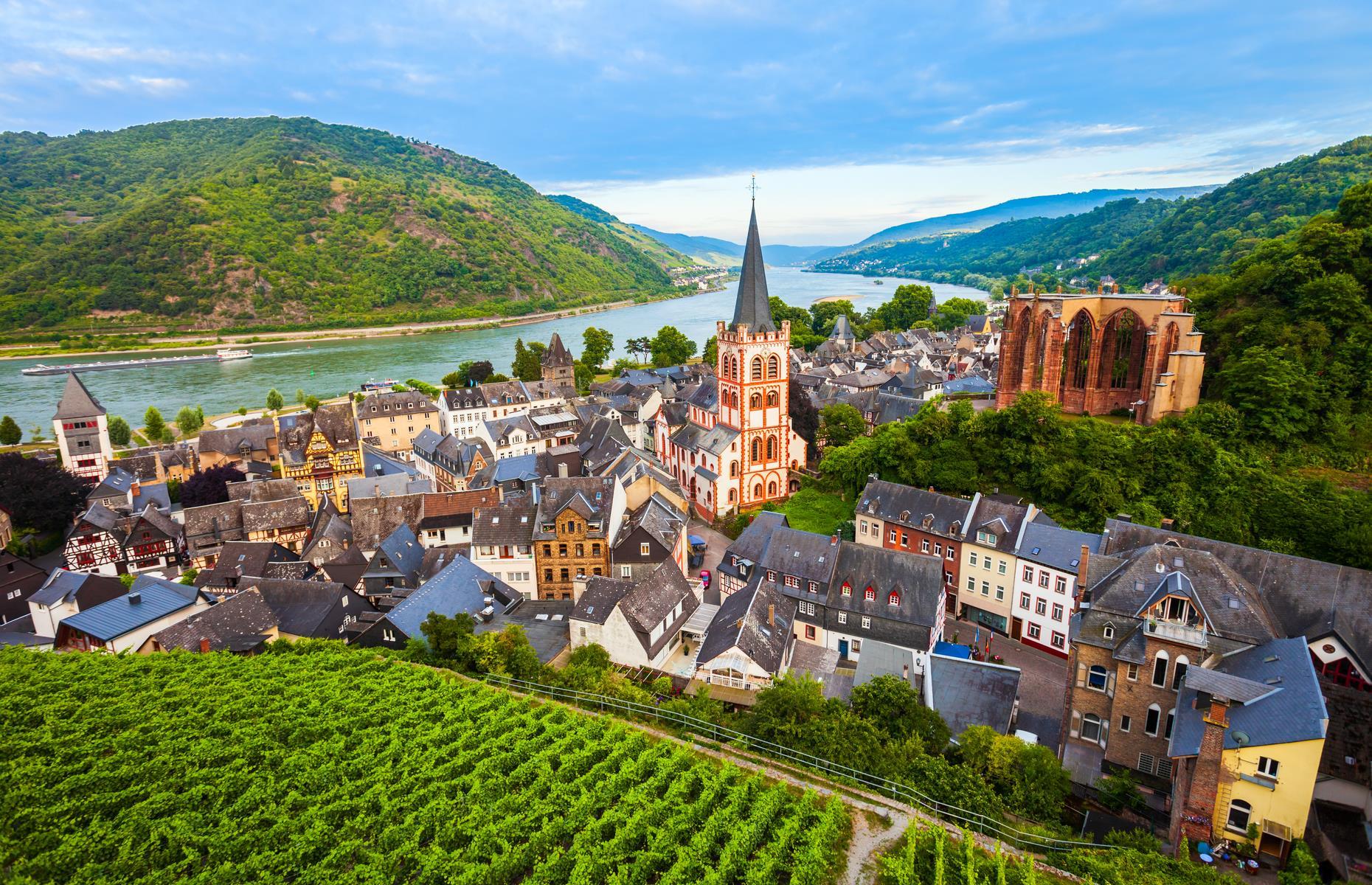 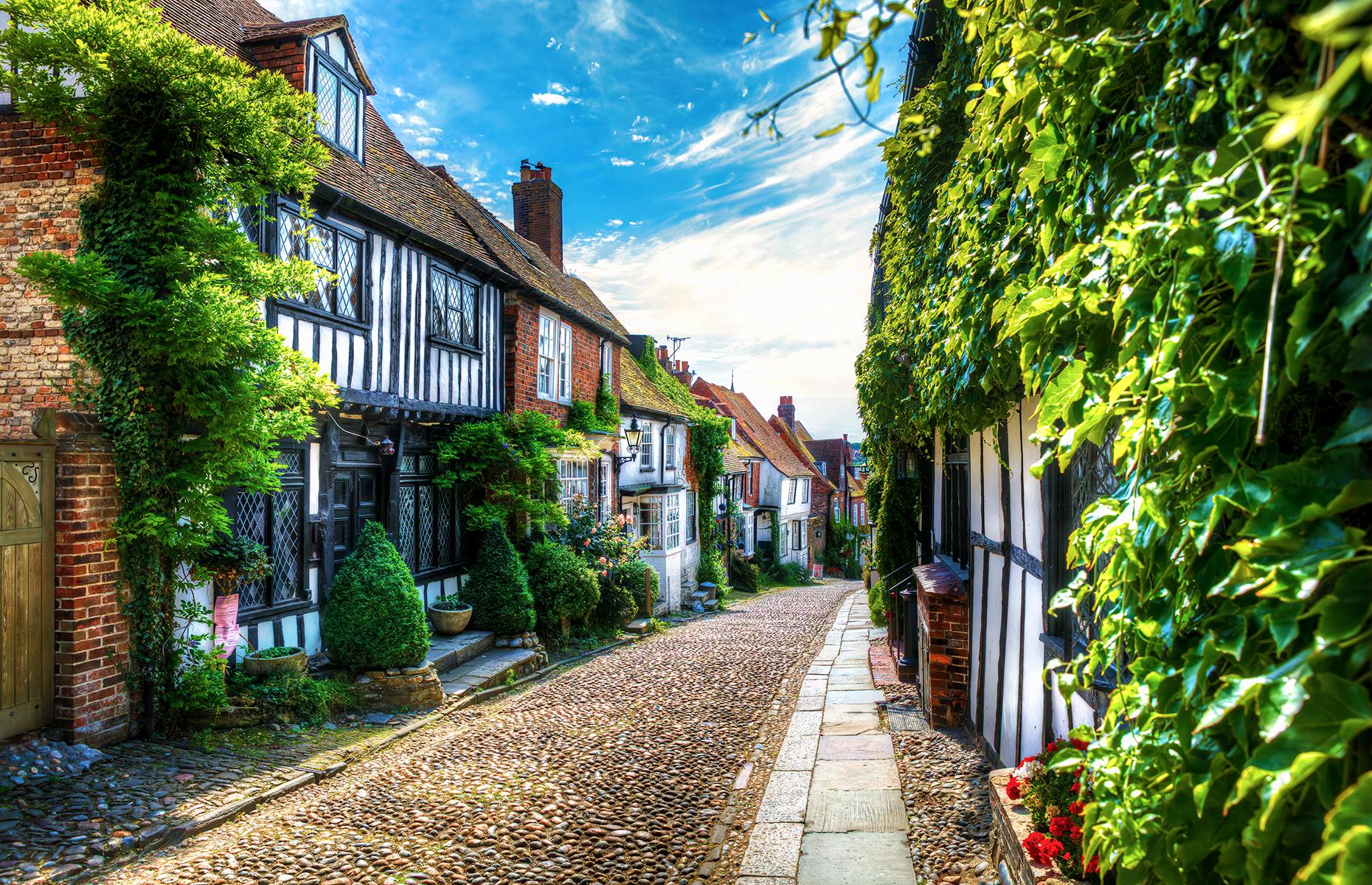 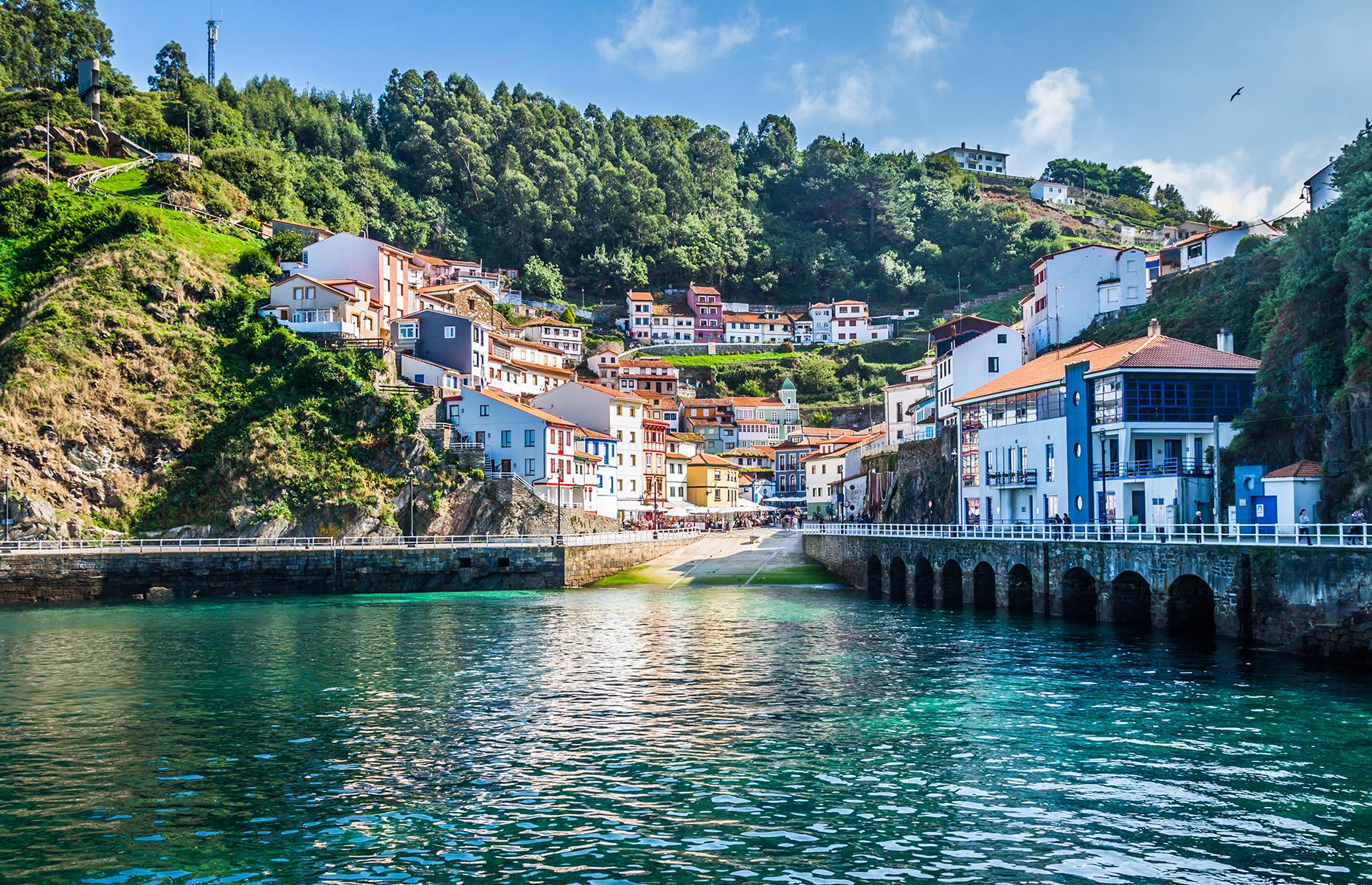 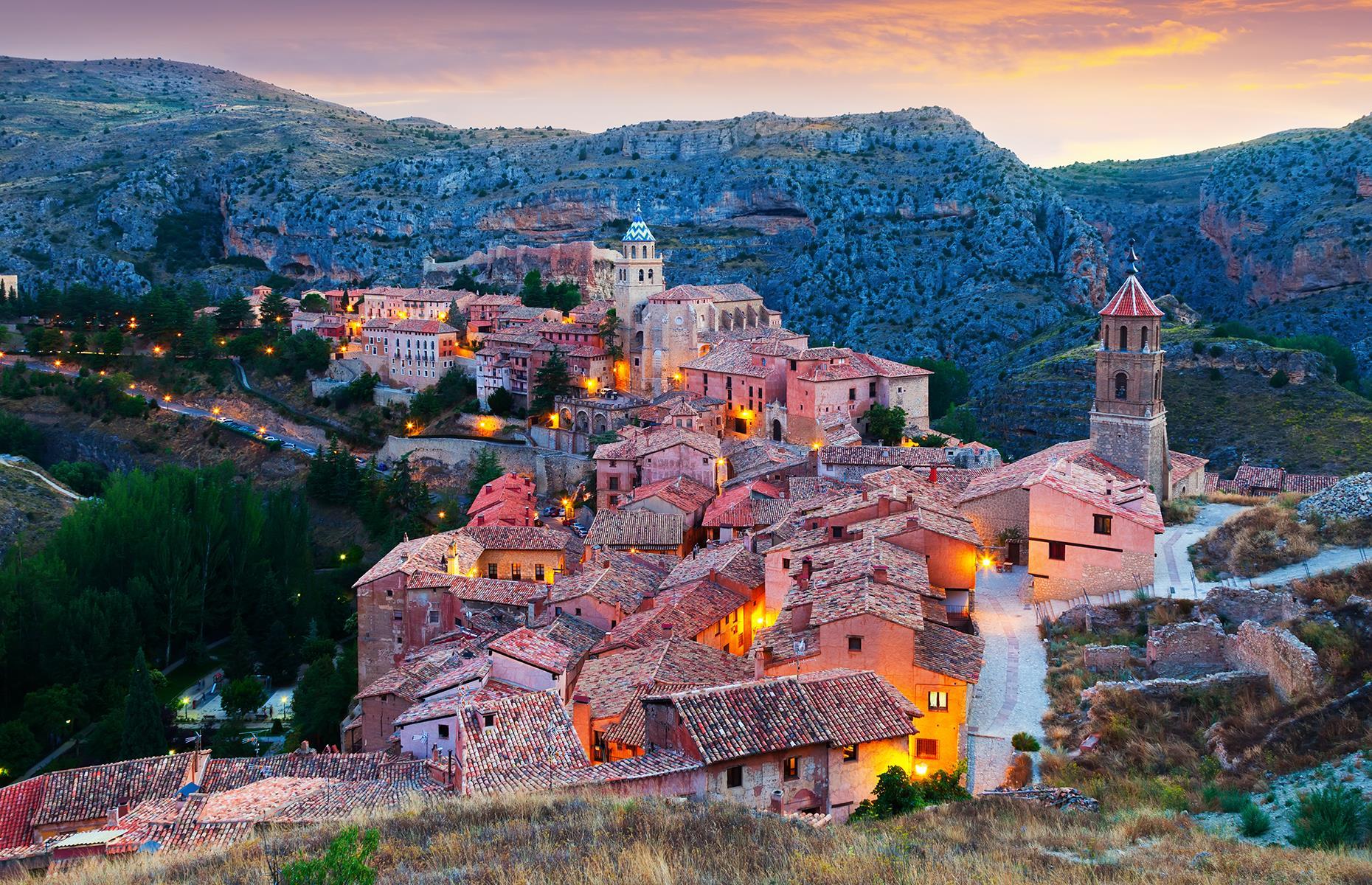 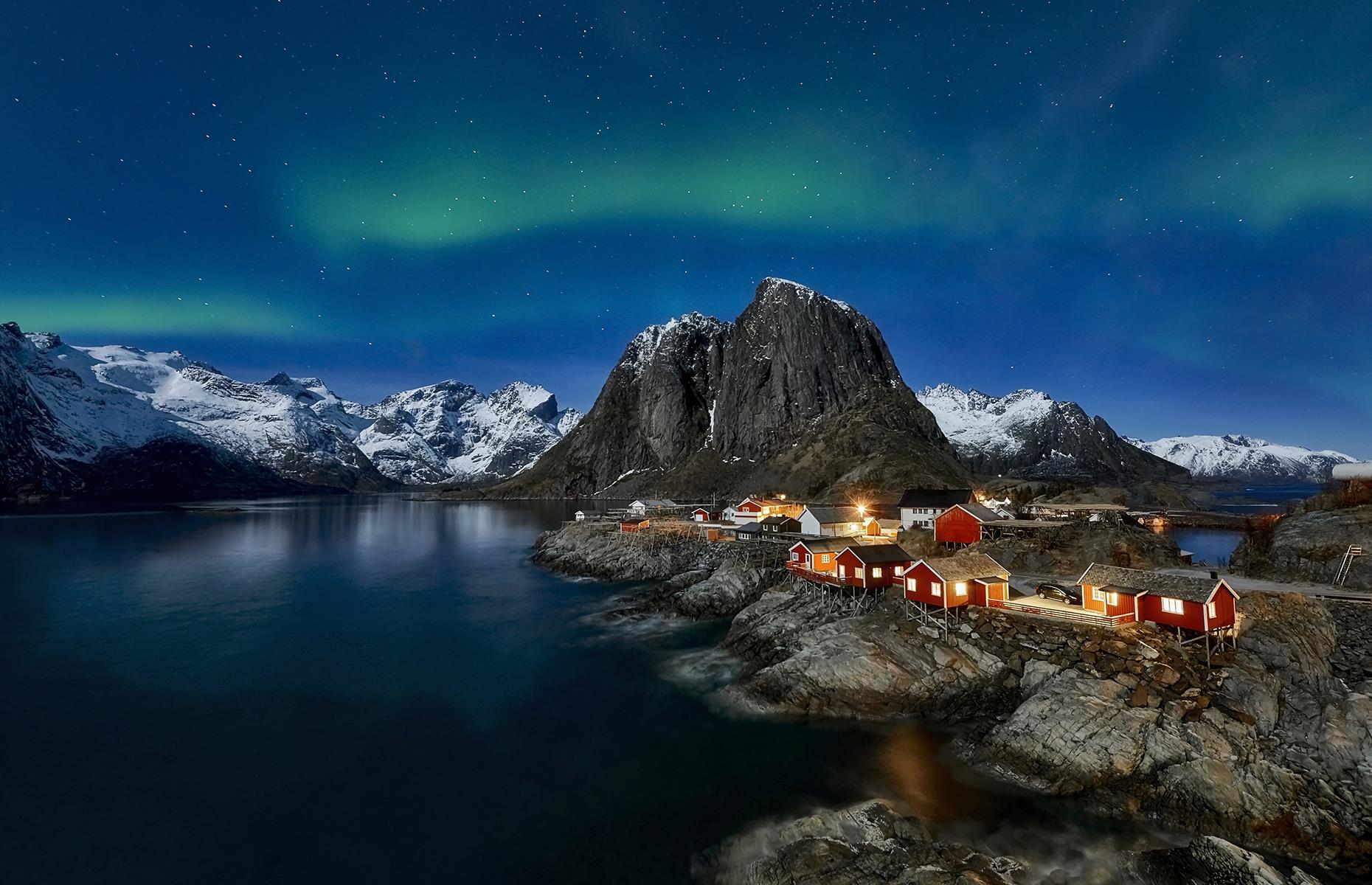 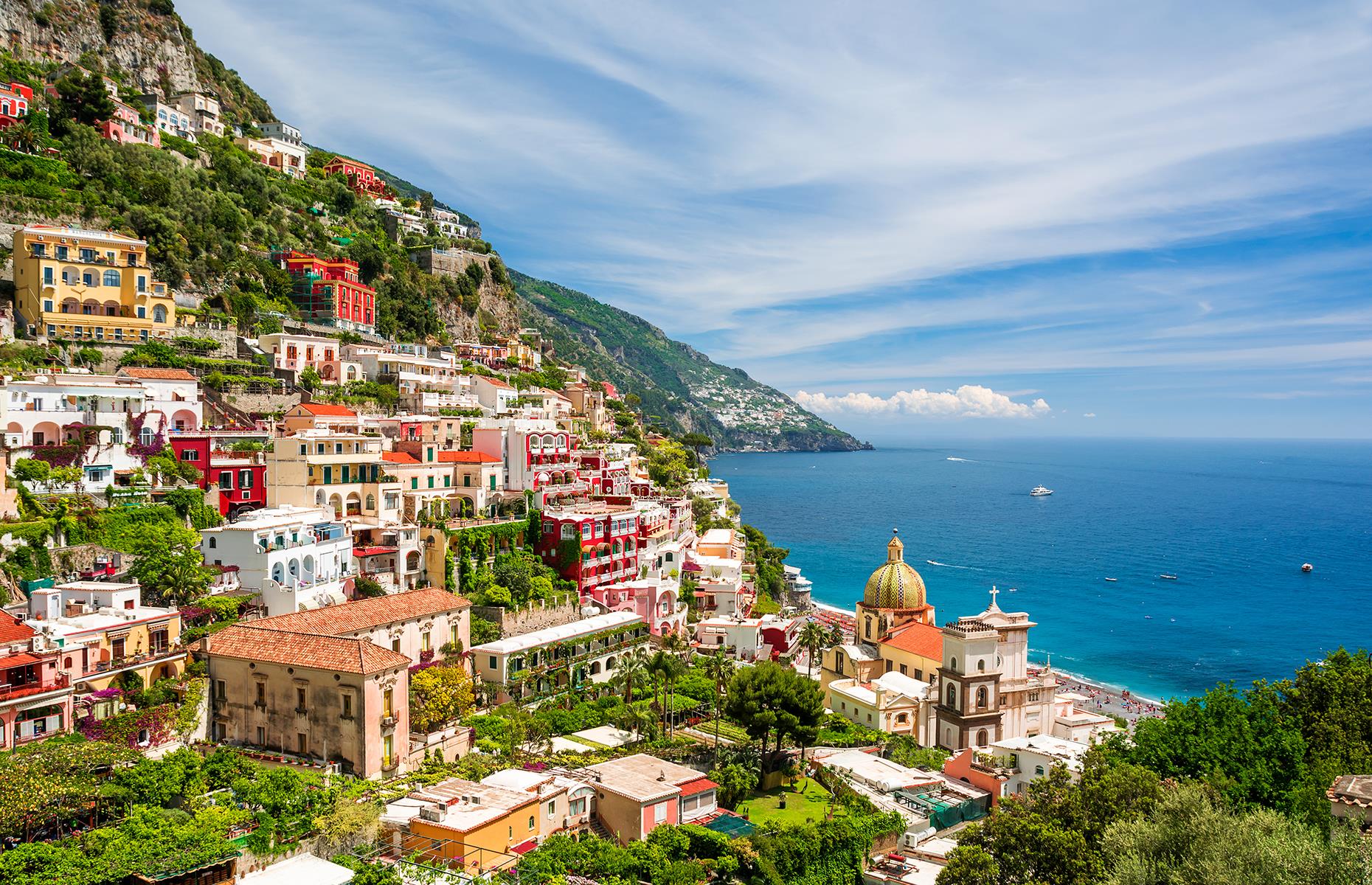 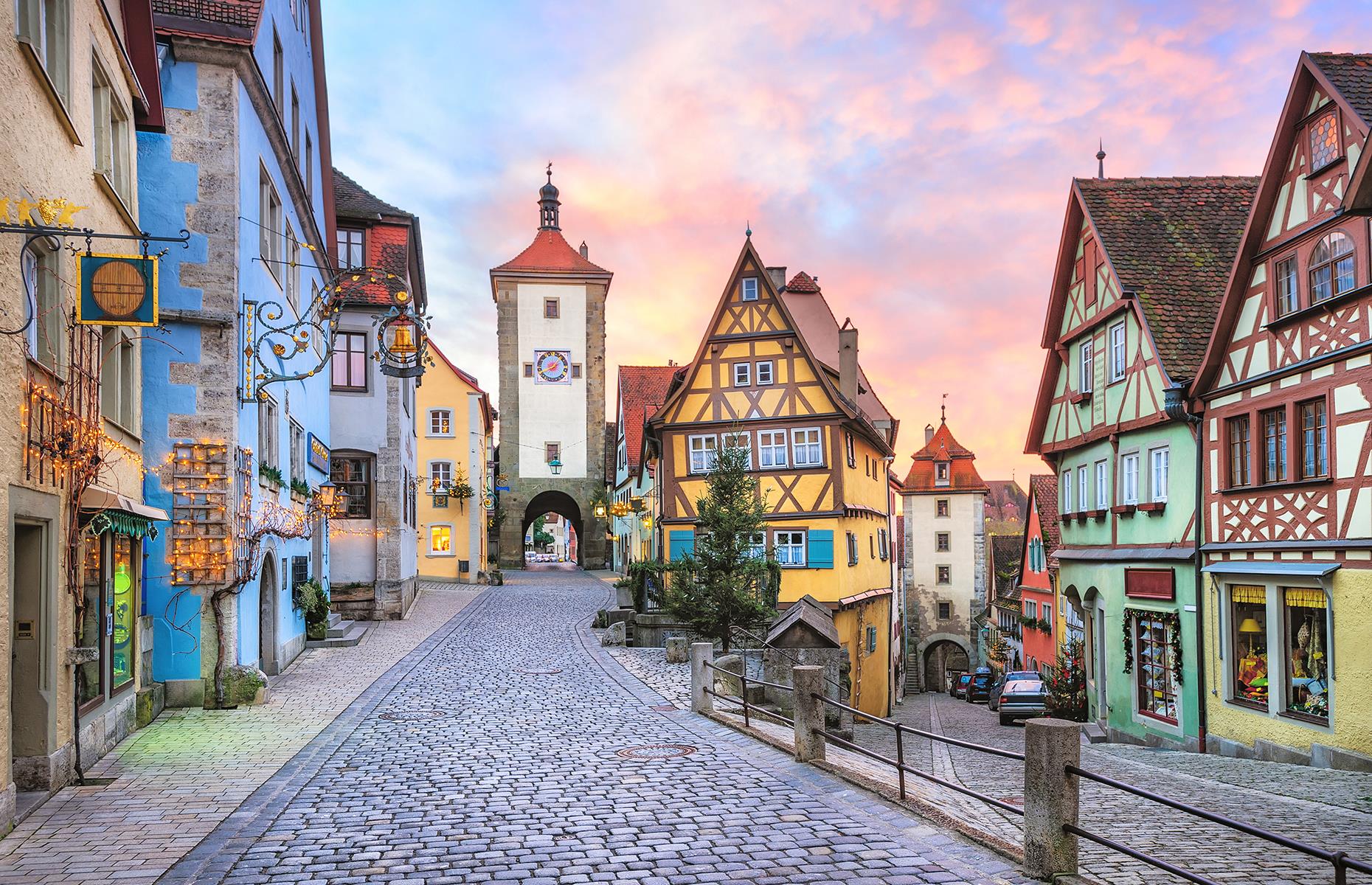 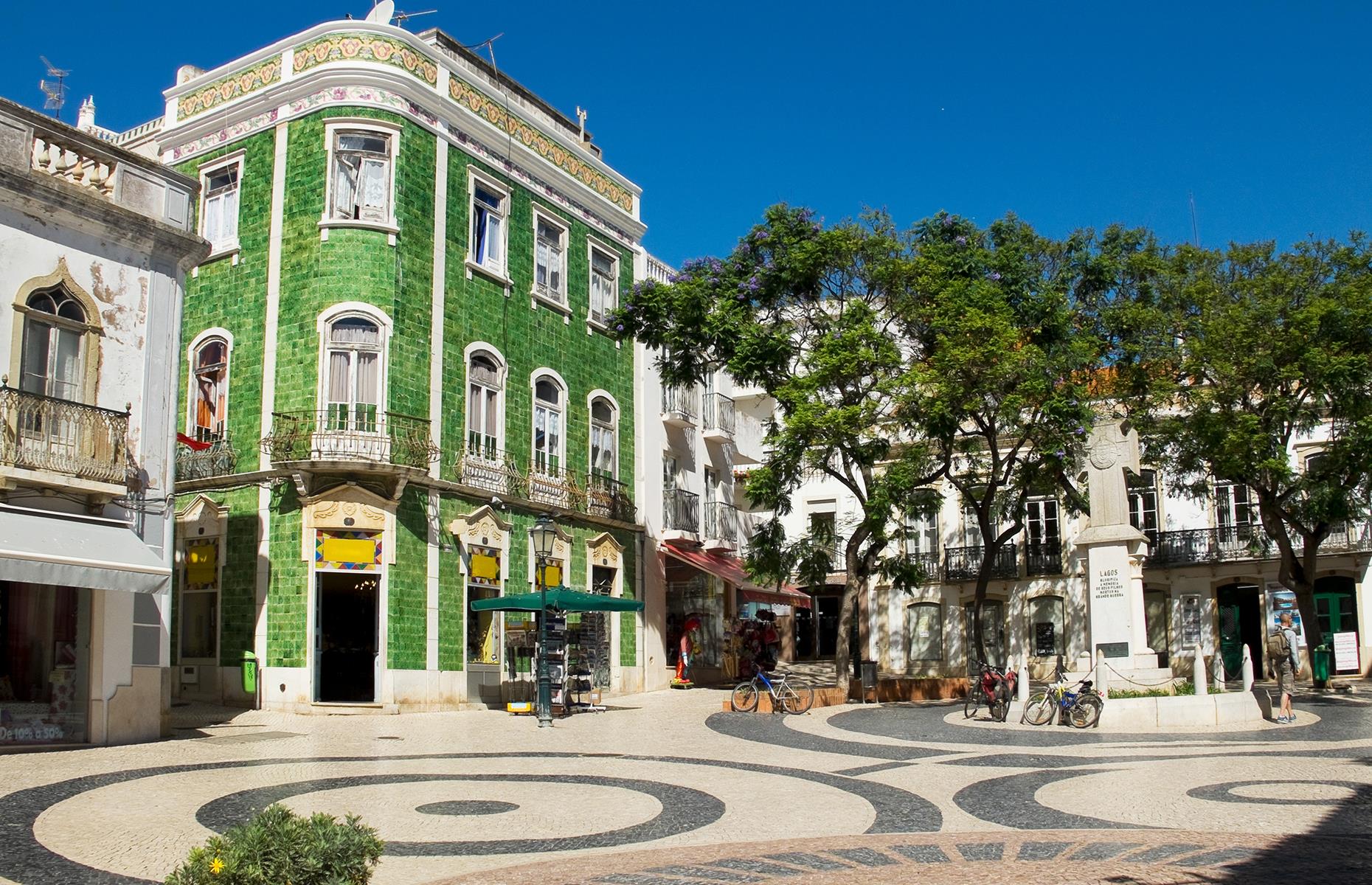 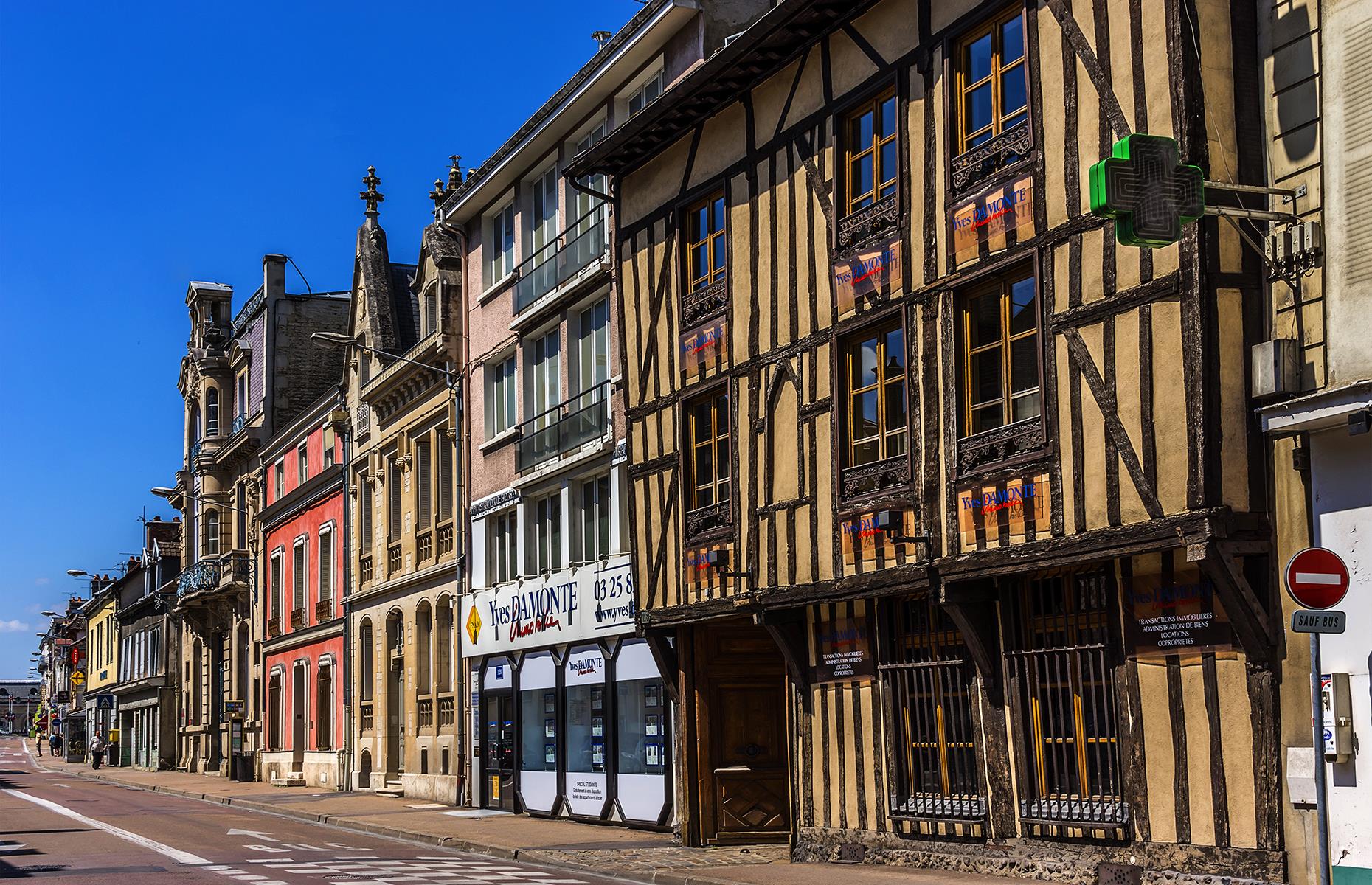 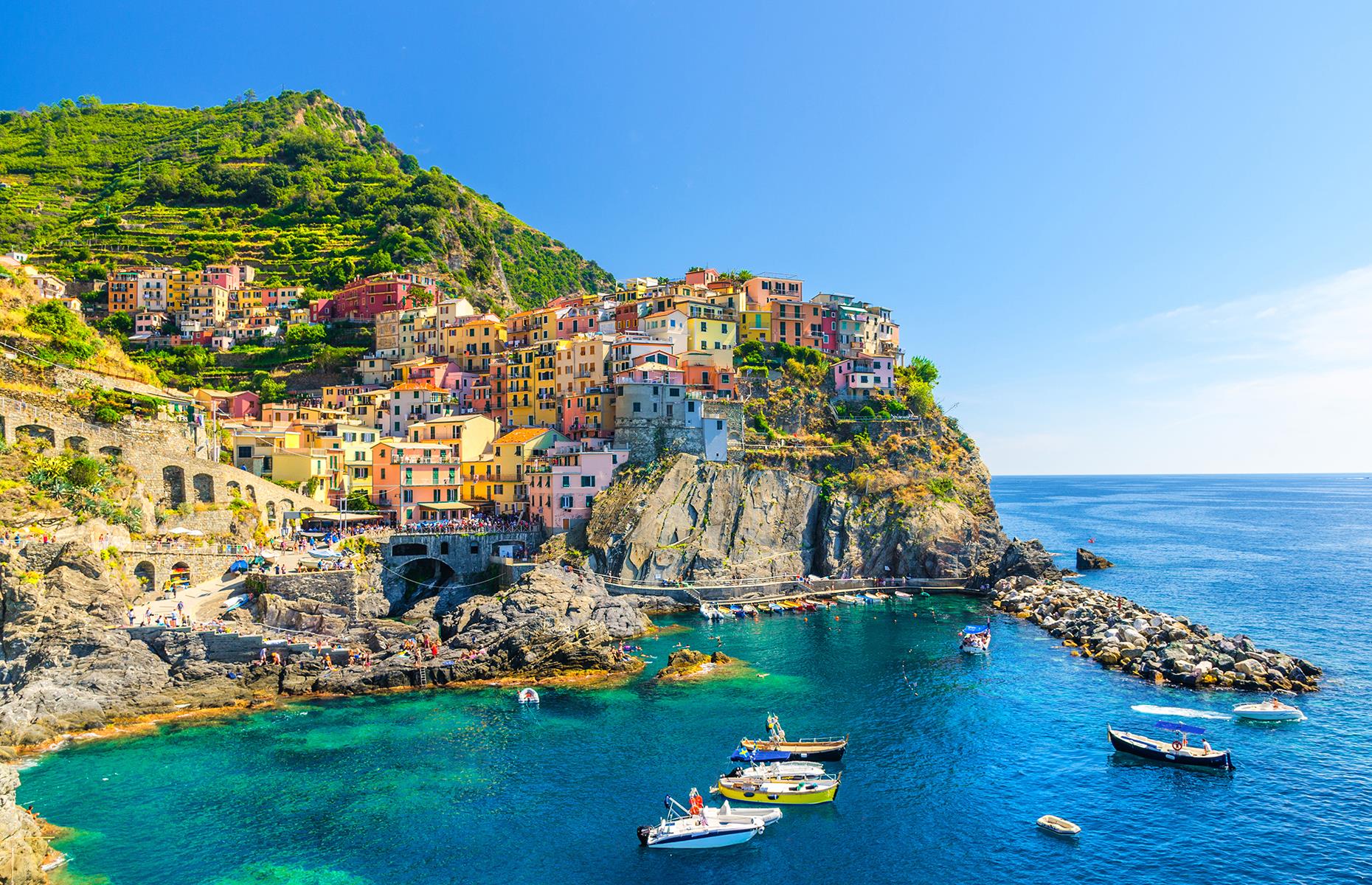 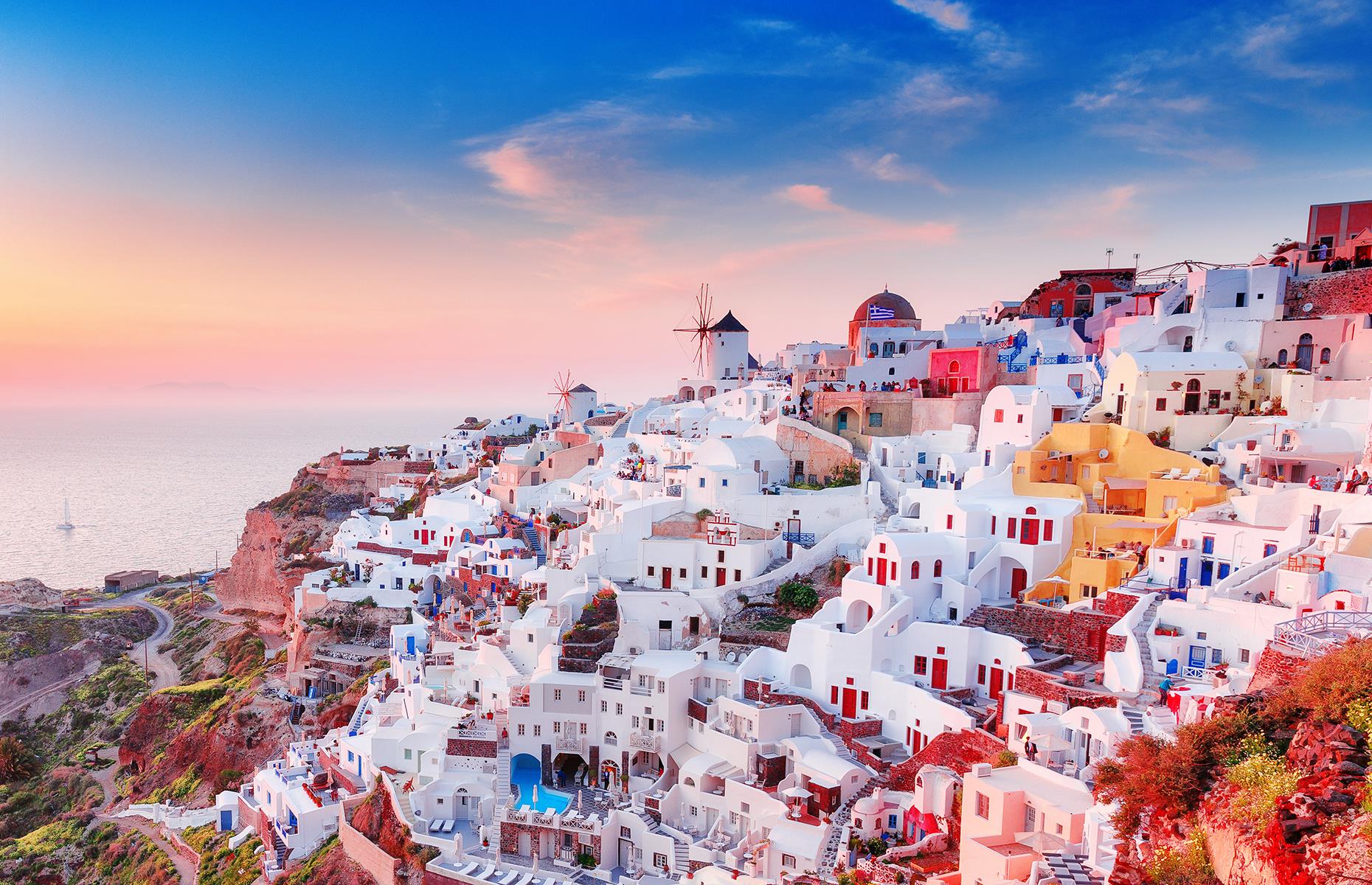 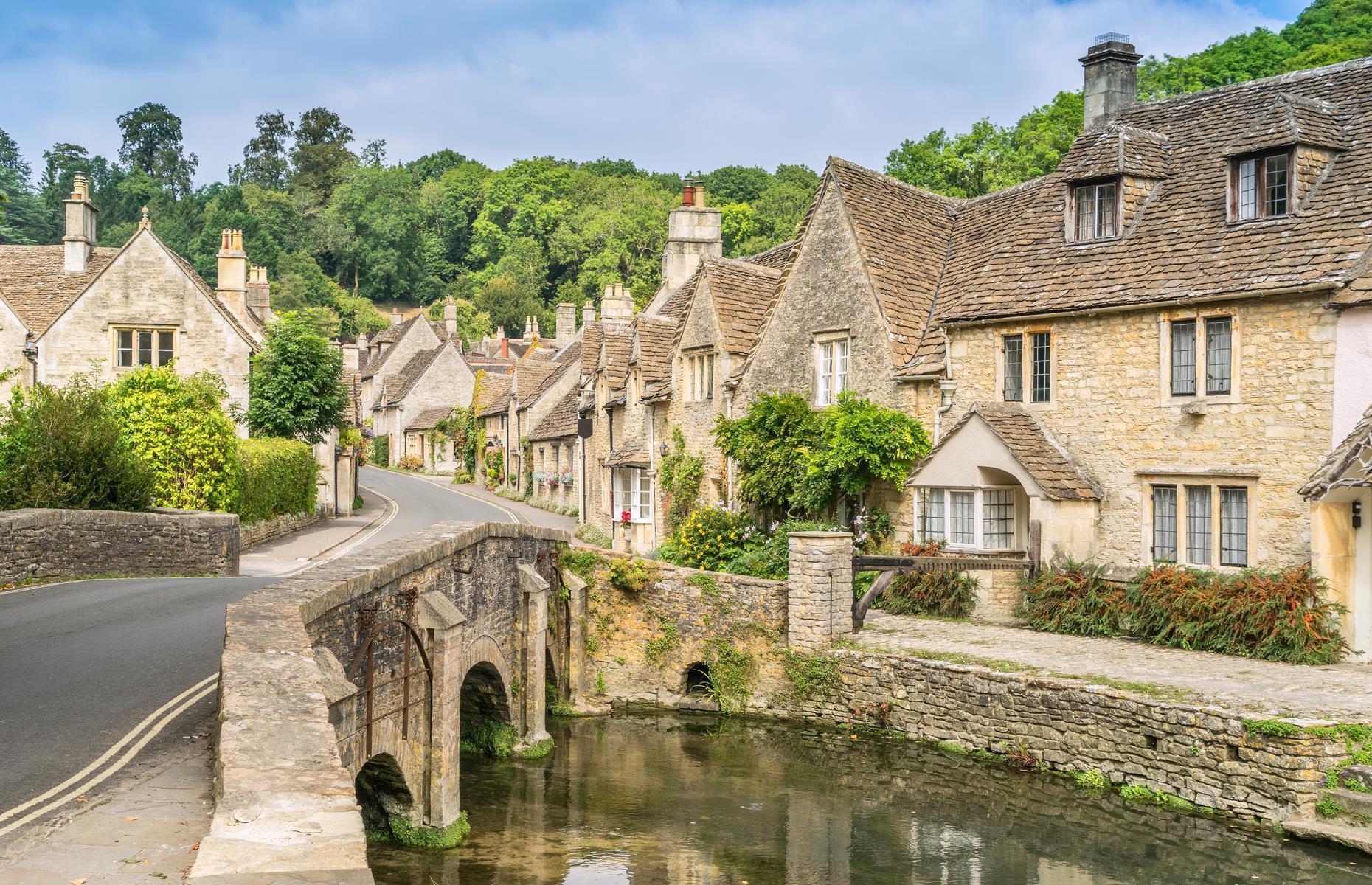 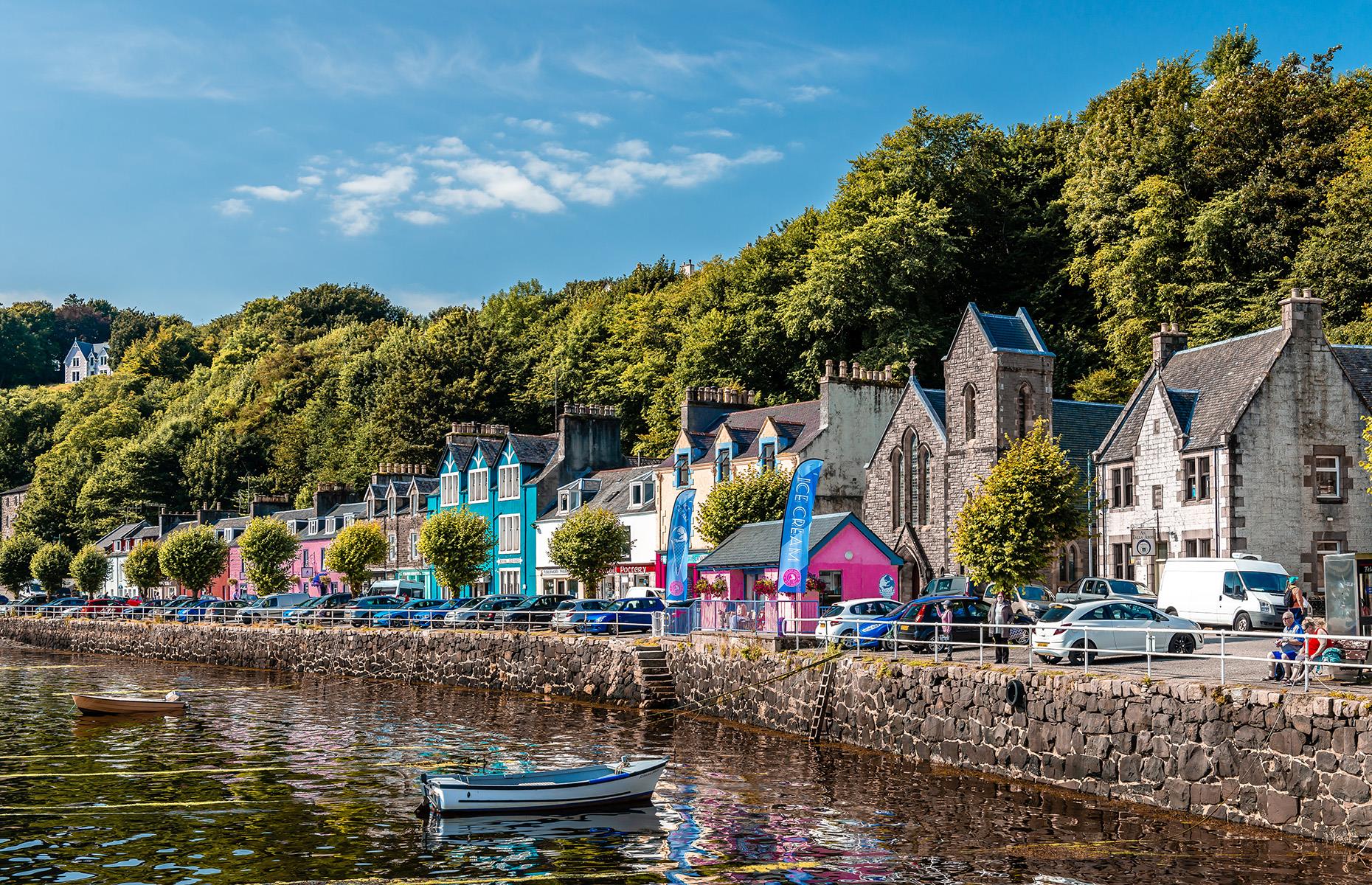 English writer and designer William Morris once declared Bibury the most beautiful village in the country. A hundred or so years later and the sentiment certainly seems to stand. Located in the Cotswolds, an area defined by rolling hills and green meadows, Bibury is a picture-perfect place. Arlington Row, a line of weavers’ cottages, is, if not the prettiest sight, certainly the most famous in Bibury. Now discover the UK’s prettiest towns and villages.

Known locally as the Bride of Epirus, Parga is relatively young for a Greek settlement, having only existed since the early 13th century. Despite this, the town in northwestern Greece still brims with history – it was the only free Christian village in the region during the Ottoman rule. A dilapidated fortress, called the Venetian Castle, is perched on a hilltop overlooking the hued homes. Take a look at fantastic travel photos that will make you feel better about the world.

The Irish coastal town of Kinsale is famed for its exceptional cuisine which showcases the best of the bounty from the Celtic Sea. Besides the fanciful food on offer, Kinsale is also known for its quirky streets which are flamboyantly painted every color of the rainbow. Discover more of the world’s most beautiful and historic streets.

An UNESCO town with a significant Venetian influence, the ancient fortification of Kotor is teeming with history. Due to the town’s maritime past, there’s a large population of free-roaming felines and even a Cat Museum in their honor. The charming place is tickled by turquoise waters which lap against the dramatic Adriatic coastline.

Found on an island between the Croatian coast and the Adriatic island of Čiovo, Trogir’s scenery is no stranger to the small screen, having appeared in episodes of Game of Thrones. Surrounded by 15th-century stone walls, the Romanesque-Gothic complex has been listed as an UNESCO World Heritage Site.

Truly one of the most beautiful hamlets in Germany thanks to its location on the banks of the Rhine, dreamy Bacharach is a stunner. Surrounded by spectacular views of the Middle Rhine Valley and picturesque vineyards, the town is characterized by the slate roofs of higgledy-piggledy houses centered around the Postenturm (the town’s Post Tower). Take a look at more of Germany’s beautiful towns and villages.

A collection of half-timbered houses, steep cobbled lanes and ancient inns, Rye is one of England’s best-kept secrets. Located between the rolling hills of East Sussex and the English Channel, Rye is one of the best-preserved medieval towns in England. Discover more of Britain’s historic towns and cities.

Known for its dramatic scenery, the Lofoten Archipelago in Norway is a rugged wilderness and where quaint Hamnøy is located. The oldest fishing village in the archipelago, it’s also considered one of the most beautiful due to the brightly painted traditional homes. The short Arctic winter days here make for a moody setting while at night the sky is illuminated by the Northern Lights dancing above. Here are more stunning images of the Northern Lights.

Dramatically perched on the cliffs of the Amalfi Coast, there’s no doubting Positano is a picture-perfect town. The streets, lined with flowering lemon, orange and olive groves, all lead down to the balmy Mediterranean Sea. In idyllic Italian fashion, these streets are also littered with an avalanche of architectural wonders and charming houses in all sorts of colors. Take a look at the world’s most charming clifftop towns.

Greece, and perhaps particularly its islands, is blessed with natural and man-made beauty. But it’s hard to think of a view that more succinctly sums up the country’s gorgeousness than the blue domes of Santorini island. The most famous whitewashed buildings are in Oia, a clifftop town perched by the Aegean Sea, whose azure hue perfectly matches those rooftops. Now take a look at the most wonderful views in the world.

Villages don’t come much more dreamy than this Cotswolds charmer with its honey-colored stone cottages, 13th-century church (whose faceless clock is thought to be one of the oldest in the country) and little stone bridges that cross the ambling River Bybrook. It’s no wonder Castle Combe has caught the eye of movie location scouts – credits include Stardust and Stephen Spielberg’s War Horse.