Do you remember seeing this photo do the rounds a few years back?

In 2016 a Reddit user named medardboss posted this picture on the website with the caption “this pic solves the mystery of the missing watch”.

The image shows a woman (reportedly the man’s girlfriend) visiting the Doi Suthep temple in Thailand, with two young Thai children either side of her in traditional dress.

Apparently the woman later realised her watch was missing. Upon looking at the photo they deduced they were victims of a pickpocketing scam. Other Reddit users were quick to agree.

One user called them “adorable thieves”, while another wrote: “Those kids aren’t good, they’re expert. That watch is long gone, It was just unlucky for the girl that the button was clicked at that exact second.”

RELATED: The question I never expected in Thailand

The picture went viral and was picked up by news outlets around the world. Which lead to the girls’ parents – Phujaras Chiapaporn and his wife Lu Nithiwaraphob – being interviewed by local police.

A village elder called Methaphan Fuengfukitchakarn travelled with the family to the police station to vouch for their good character.

Truth behind these holiday photos.Source:Reddit

He told police the family were well respected in the village and the girls should not be judged by the photo.

According to the Bangkok Post, the children were regulars in the area after the temple abbot invited Doi Pui villagers to bring their kids dressed in Hmong costume to greet tourists and promote the local ethnic culture. The act was considered a form of community service, though the girls’ parents explained that they were happy to take money as gifts from tourists while posing for their photos, and the money was used to help pay for food, clothing and education.

Mr Phujaras insisted his children were innocent, and explained that he made them empty their pockets every day to show what money and small gifts they had been given by tourists. He said he never saw any watch, and his children swore to him they hadn’t taken it. He was also curious as to why the theft was never reported to police.

He told MailOnline: “The afternoon when the village chief came to me explaining what had happened, I felt very sad. Why would someone post something about my girls and not go to the police first?

“People in the village don’t believe the kid could do such a thing, they are too young and don’t have the skill to do it.”

Truth behind these holiday photos.Source:Reddit

His wife said she had not slept or eaten in two days after people told her about the viral photo.

“After I heard the news about my children, I got very upset and I couldn’t eat, couldn’t sleep.

“I got so stressed and I haven’t eaten for two days and I feel very sad. Why are they doing this to my children?”

She also told the Bangkok Post “stealing is considered a hugely shameful act in our family, as well as our tribe community, and I would never encourage them to do that.”

Soon after the story gained international attention the woman in the picture claimed (via Reddit) that the photos were stolen from her Facebook page without permission and subsequently posted online. She also said she later found her watch.

Mr Phujaras said he wanted to know how the tourists would feel if their children were made out to be thieves on the basis of a photograph.

Police said the parents would have considered filing a defamation lawsuit had the tourists still been in Thailand.

After the image of his children went viral, Mr Phujaras was reluctant to let his daughters return to the temple.

“The governor, the abbot and the village headman have all asked us to bring back our kids,” he said. “But I think it’s best if we lay low for now. I know my kids did nothing wrong. I can’t stand them being judged by the whole world for a crime they didn’t commit.

“It’s funny how white people’s voices always end up being louder than those of ethnic people like us,” Mr Poommarit told the Bangkok Post. “I don’t ask for much. All I really wanted was a simple apology.”

– with the NZ Herald 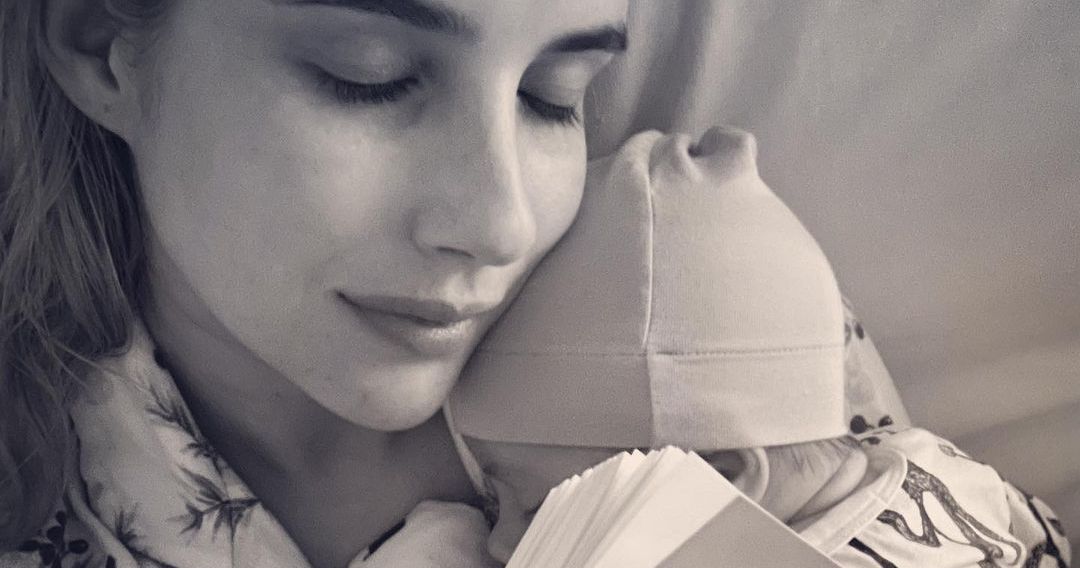 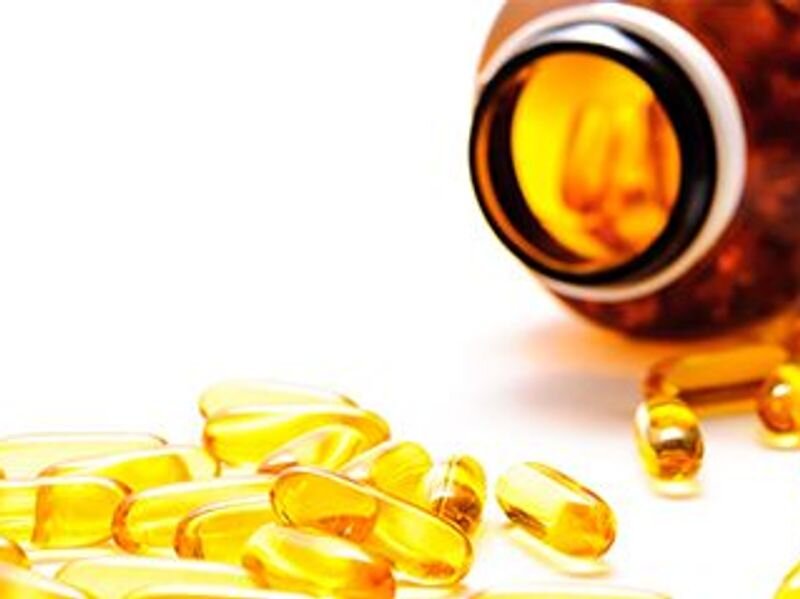