Anyone arriving in Britain will have to self-isolate for a fortnight under new rules introduced by the Government from today, with strict repercussions for those who fail to comply. But what do these new rules mean for you? Express.co.uk breaks down the details of the new quarantine rules.

What are the new quarantine rules?

Quarantine rules, which come into force from today, will impose restrictions on people entering the UK.

Travellers will have to self-isolate themselves for two weeks at their intended destination, during which they will be subject to surprise spot checks.

Anyone who fails to abide will have to pay a high price, with potential fines of £1,000 dished out to rule breakers.

However, the Prime Minister’s new rules have received widespread criticism from both sides of the political aisle, with business leaders chiming in the policy is “unenforceable”. 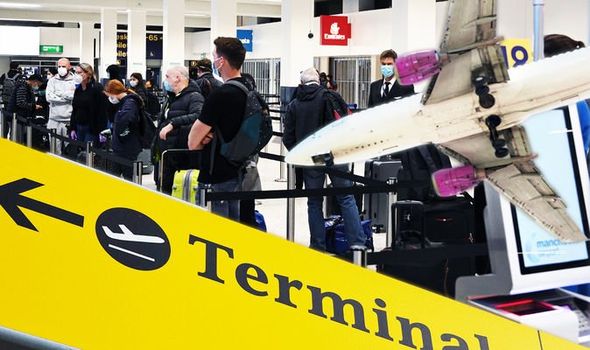 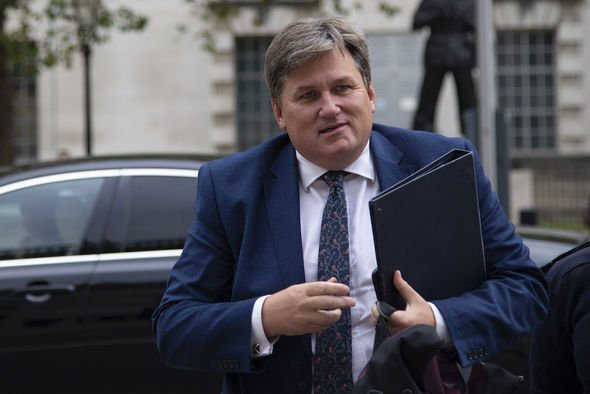 Who has to self isolate?

The latest rules apply to anyone entering the country, but do not come with any easement on people already here.

Officials have announced some countries will be exempt from the new quarantine rules.

Places with strong national ties to the UK will be able to sidestep the rules.

This means the rules won’t apply to people arriving from Ireland, the Isle of Man or the Channel Islands. 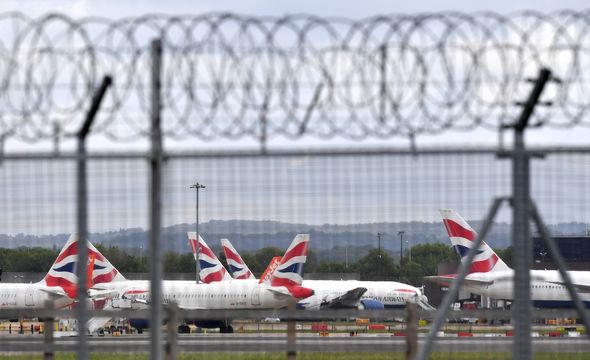 Will you have to stay in a hotel?

Travellers will be asked to fill in a form on arrival, outlining an address where they will have to remain for two weeks.

This can be your home address or that of a family member or friend.

If you do not have somewhere to stay, accommodation will be arranged by the Government.

Friends and family can collect travellers from the airport, port or station and you should only use public transport if you have no other option.

Can you leave your home during quarantine to buy food?

The only reason you will be allowed to leave quarantine is for:

Friends and family are not allowed to visit unless they are providing essential care or supplies. 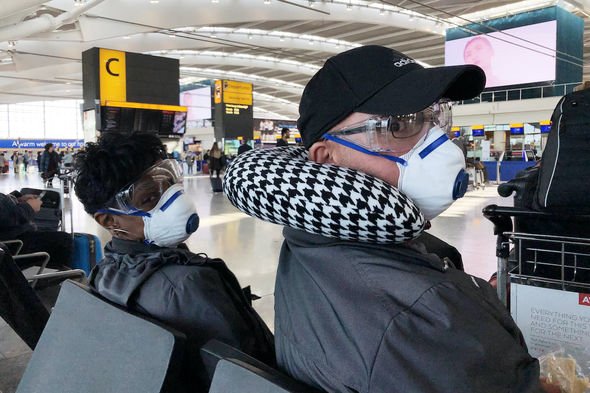 Can you be fined for breaking quarantine?

In England, health officials will perform spot checks to ensure those affected are complying with the measures.

Fines of up to £1,000 will be given for those found to be breaking the rules, with the threat of prosecution also an option.

Home Secretary Priti Patel said: “Passengers require a receipt, either printed or on their phone, to prove they have completed the form.

“Border Force will undertake spot checks at the border and may refuse entry to non-resident nationals who refuse to comply.

“They will have the power to impose a £100 fixed penalty notice to those who don’t comply.”

Although enforced by the Government, ministers have admitted the quarantine will rely on public cooperation.

Kit Malthouse, Minister of State for Crime, Policing and the Fire Service, said the move would take “enormous compliance from population generally” to make it work.

He added: “Like most areas of this pandemic we do rely on public cooperation.”

Travel companies and airlines have launched a bid to overturn the quarantine rules.

The letter went out on Friday and marks the first step in an application for judicial review.

A Ryanair representative speaking on behalf of the airline alliance said the quarantine would prove “ineffective” and could “destroy” thousands of jobs.

They said: “These measures are disproportionate and unfair on British citizens as well as international visitors arriving in the UK.

“We urge the government to remove this ineffective visitor quarantine which will have a devastating effect on UK’s tourism industry and will destroy even more thousands of jobs in this unprecedented crisis.”

The Government insists it is following the science on its quarantine rules, and Home Secretary Priti Patel said it was vital to prevent a “devastating second wave” of COVID-19.

Waldorf Astoria Auction Includes Rare Items From NYC's Royal Suite
Recent Posts
This website uses cookies to improve your user experience and to provide you with advertisements that are relevant to your interests. By continuing to browse the site you are agreeing to our use of cookies.Ok