British Airways is retiring its final two Heathrow-based Boeing 747 aircraft. The planes left Heathrow this morning in a final hurrah. BA arranged a special send-off with a unique and rarely seen synchronised dual take off on parallel runways.

This was followed by a fly past along the southerly runway by one of the aircraft (G-CIVY in current BA livery).

BA live-streamed the event on Facebook so enthusiasts could celebrate the occasion, albeit virtually.

Thousands of British Airways flight crew, cabin crew and engineering teams have worked over several decades on and with the aircraft during their time at British Airways during a period when they represented the heart of the airline’s long-haul fleet.

Alex Cruz, British Airways’ Chairman and CEO, said: “[Today] will be a difficult day for everybody at British Airways as the aircraft leaves our home at Heathrow for the very last time. 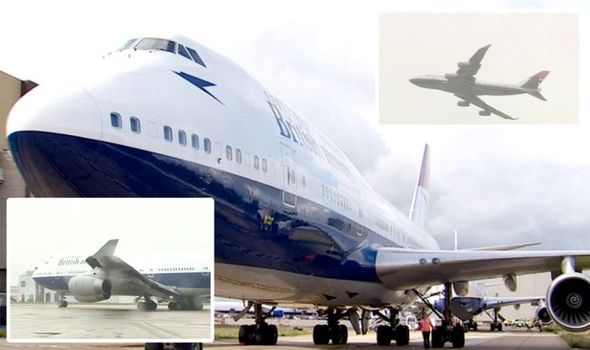 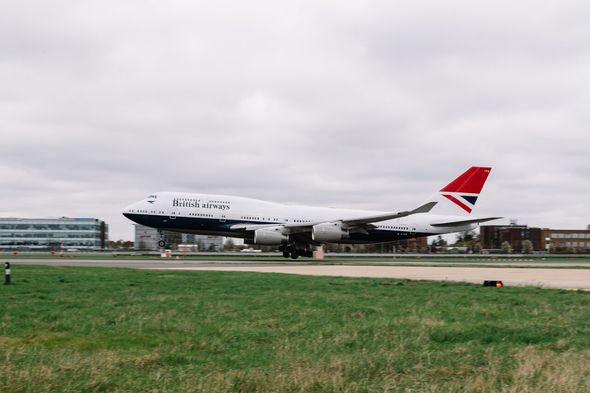 “We will pay tribute to them for the incredible part they have played in our 100-year history and to the millions of customers and BA colleagues who have flown on board and taken care of them.”

The planes’ retirement follows the devastating impact the coronavirus pandemic had on the aviation industry.

BA’s fleet is being replaced by quieter more fuel-efficient aircraft as part of the airline’s commitment to achieving net-zero carbon emissions by 2050.

British Airways expects the last 747s (currently positioned in Wales) to leave the fleet by the end of the year.

Fans and BA staff alike have taken to social media to celebrate the last goodbye.

One pilot tweeted: “It was my childhood dream to fly the #b747.

“I’m unlikely to fly her again and so I look back on my trips with fond memories.

“Happy Retirement to the jet forever know as the ‘Queen of the Skies.’” 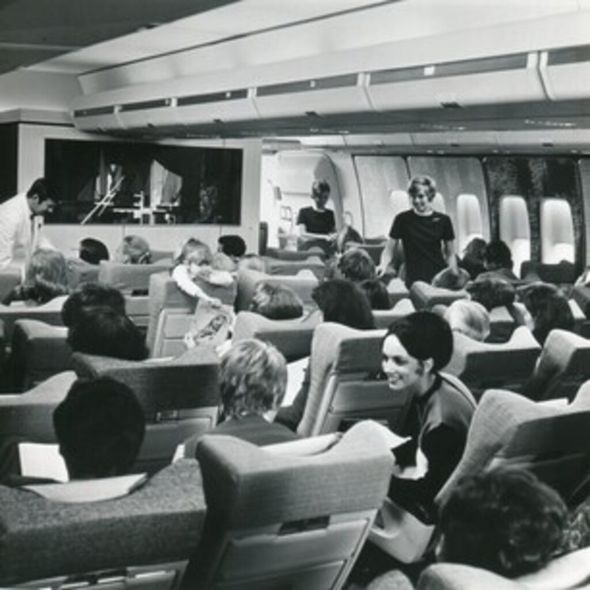 Another posted: “It’s 7:47 and time to say a fond farewell to my first jet.

“The 747 showed me #Boston from above, #Vegas from so many angles, the wonders of noctilucent cloud, but in the end, there was always no place like home.”

BA replied to one well-wisher: “The Queen of the Skies was a gem in our fleet and she served us well and earned her wings.” 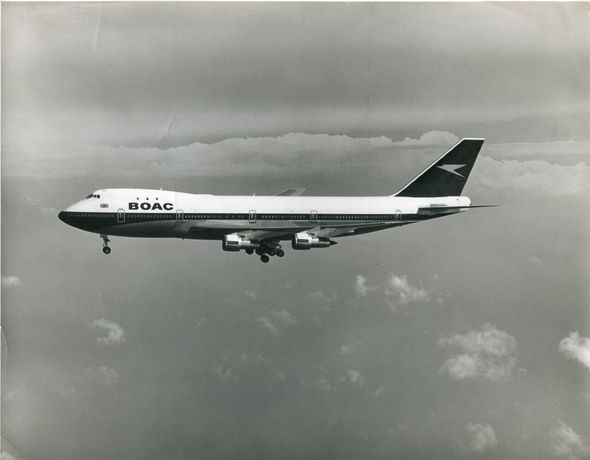 At its height, the airline had a fleet of 57 747-400s, making BA the world’s biggest operator of the aircraft.

Incredibly, the wings of a 747-400 span 213ft and are big enough to accommodate 50 parked cars while its tail height of 64ft is equivalent to a six-storey building.